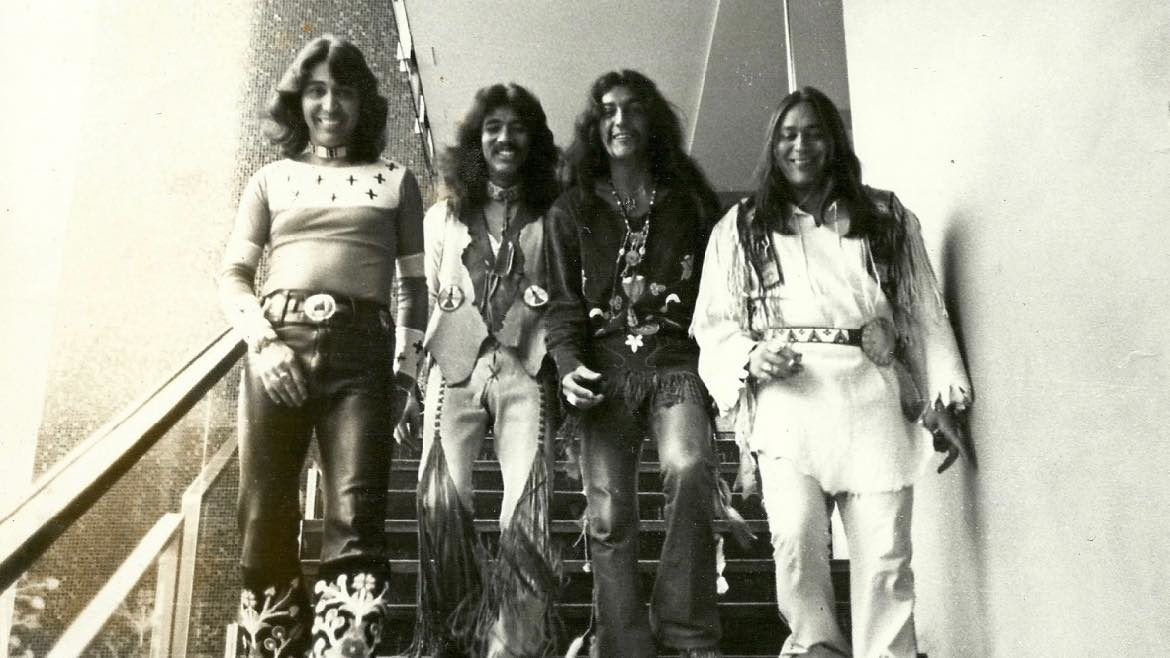 The Native American rock band Redbone, featured in the film "Rumble: The Indians Who Rocked the World."

Public TV’s program pipeline for fall 2018 and beyond is bursting with documentaries and series that showcase Native American culture and history. With shows that celebrate traditional knowledge and cultural influences, and documentaries that examine dark chapters in American history, this summary updates and expands on productions listed in Current’s Pipeline 2018 survey. 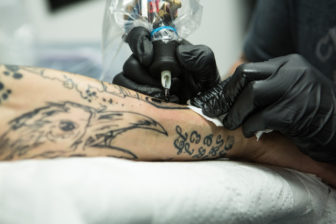 Skindigenous, a Canadian-produced series, is distributed by APT. 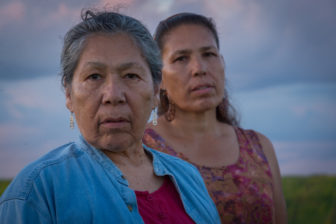 Madonna Thunder Hawk and her daughter Marcella Gilbert are profiled in Warrior Women.

Warrior Women — A co-production of the Independent Television Service and Vision Maker, this film looks at the untold stories of women activists who fought for civil rights in the 1970s, focusing on Madonna Thunder Hawk, an outspoken Lakota leader in the American Indian Movement. Co-directors: Christina King (Creek/Seminole/Sac & Fox), Elizabeth Castle.