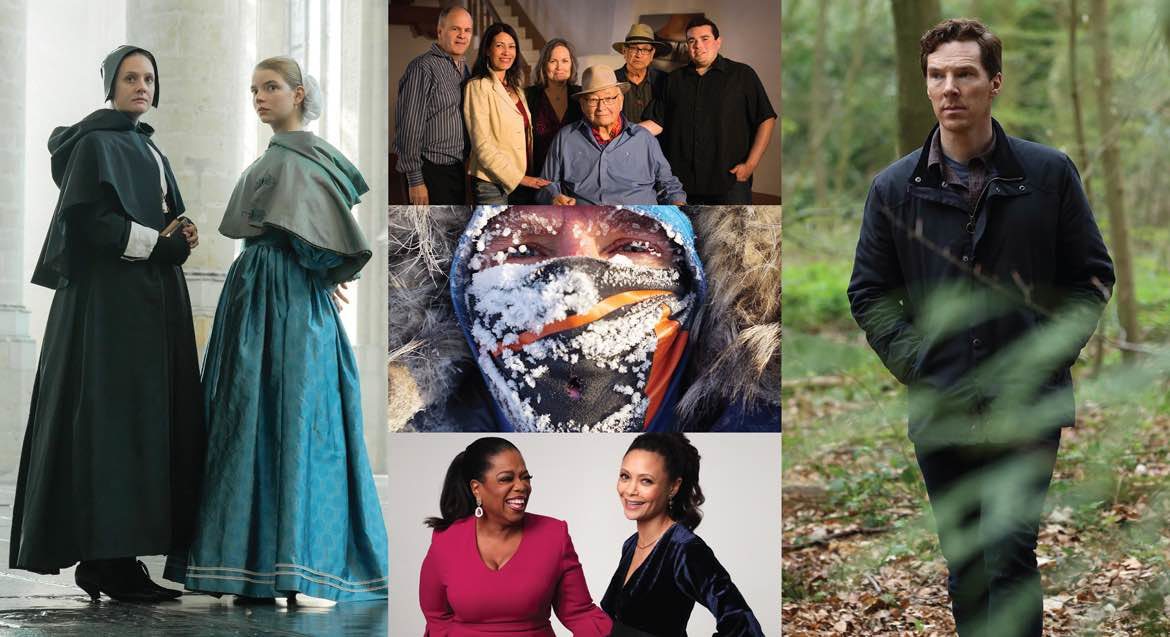 Left: "The Miniaturist"; center, from top: "Words From a Bear," "True North: The Sean Swarner Story," "Actors on Actors." Right: The Child in Time."

Our annual Pipeline survey looks ahead at content from PBS signature series, independent producers, minority consortia and public TV stations. We include productions planned as prime-time, weekly or pledge-drive broadcasts for January 2018 and later. Our listing omits episodes of continuing series that run under 90 minutes.