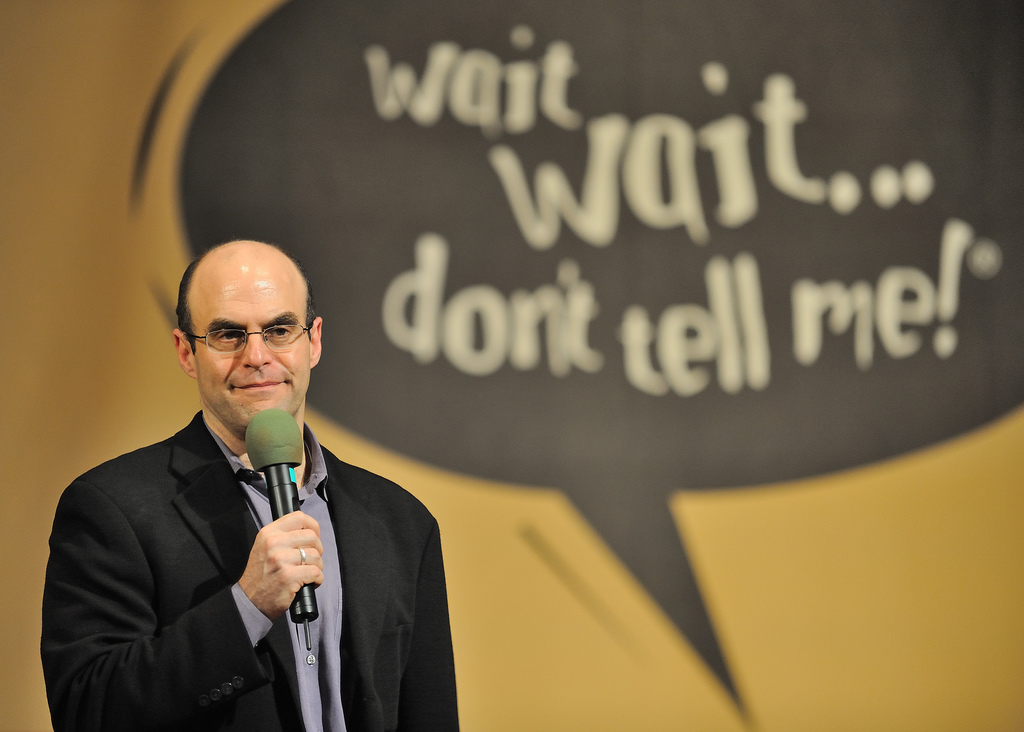 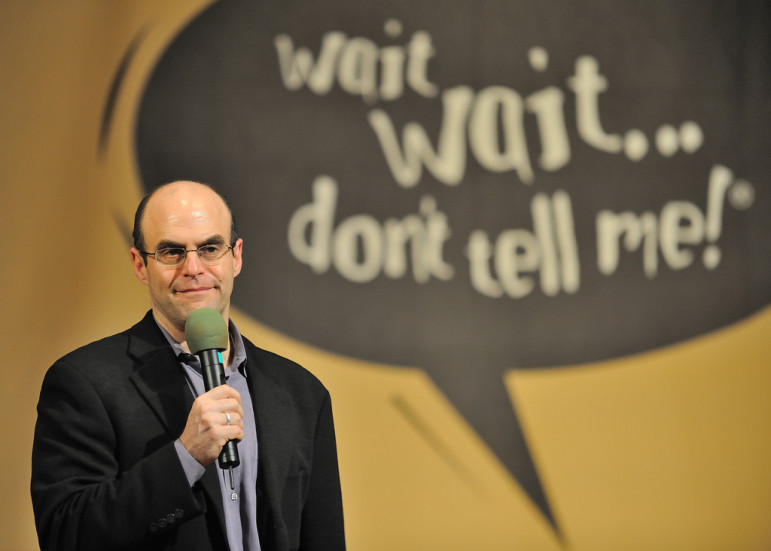 Michigan’s WEMU-FM and public radio’s Wait Wait … Don’t Tell Me! have reconciled after the show’s handling of a live taping Thursday in Ann Arbor drew criticism from the Ypsilanti station.

“The show has apologized to us and [they] are working on making amends,” Molly Motherwell, g.m. at WEMU, told Current in an email.

Motherwell had written in a blog post Friday that she was “extremely disappointed” with the Wait Wait taping held about 10 miles away from WEMU, at the Hill Auditorium on the campus of the University of Michigan. WEMU had arranged the event as part of its 50th-anniversary celebration.

With performance venues at Eastern Michigan University either too large or too small for the program, Wait Wait had decided to stage the show at U of M, Motherwell said. “They settled on Hill Auditorium, assuring us they would remain sensitive to the fact that WEMU represents Eastern Michigan University and that the show was in celebration of our 50th anniversary,” Motherwell said in the post.

WEMU also marketed the performance as a “signature event” of its 50th anniversary. But during the taping, the show’s focus skewed toward the University of Michigan. According to MLive.com, Peter Sagal and the show’s panelists wore university apparel on stage. The show also featured John U. Bacon, a UM professor.

“The M hats were a spontaneous purchase by [Wait Wait announcer] Bill Kurtis that day,” Motherwell said in an email. “We weren’t expecting them. We did, however, know that John U. Bacon was the Not My Job guest; in fact I suggested him.”

“We were taken aback at the rest of the UM focus; it was explained to me that it was because UM had just landed on the list of top ten party schools and they figured as long as they were in Ann Arbor they would get some mileage out of it,” she added. “Yes, they forgot they were there on our behalf.”

Motherwell clarified that her disappointment stemmed from the fact that Wait Wait did not mention WEMU’s 50th anniversary, which had brought about the performance. “We did not expect the show to be about us or about Eastern Michigan University,” she said.

In a Facebook post after the performance, Wait Wait said: “A huge thanks, and a happy 50th anniversary, to WEMU, who made our show in Ann Arbor this week such a success.” But commenters on the post expressed disappointment with the performance.

“Too bad you couldn’t record in Ypsilanti, where WEMU is located,” said one. “Or talk about Ypsilanti, instead of Ann Arbor. . . . If it hadn’t been our station’s 50th anniversary, maybe it wouldn’t be such a slight, but Ann Arbor and Ypsi are not the same. You should have at least tried to feature the city WEMU is in, and that has supported it for those fifty years.”

3 thoughts on “‘We blew it’: ‘Wait, Wait’ apologizes for Ann Arbor show”