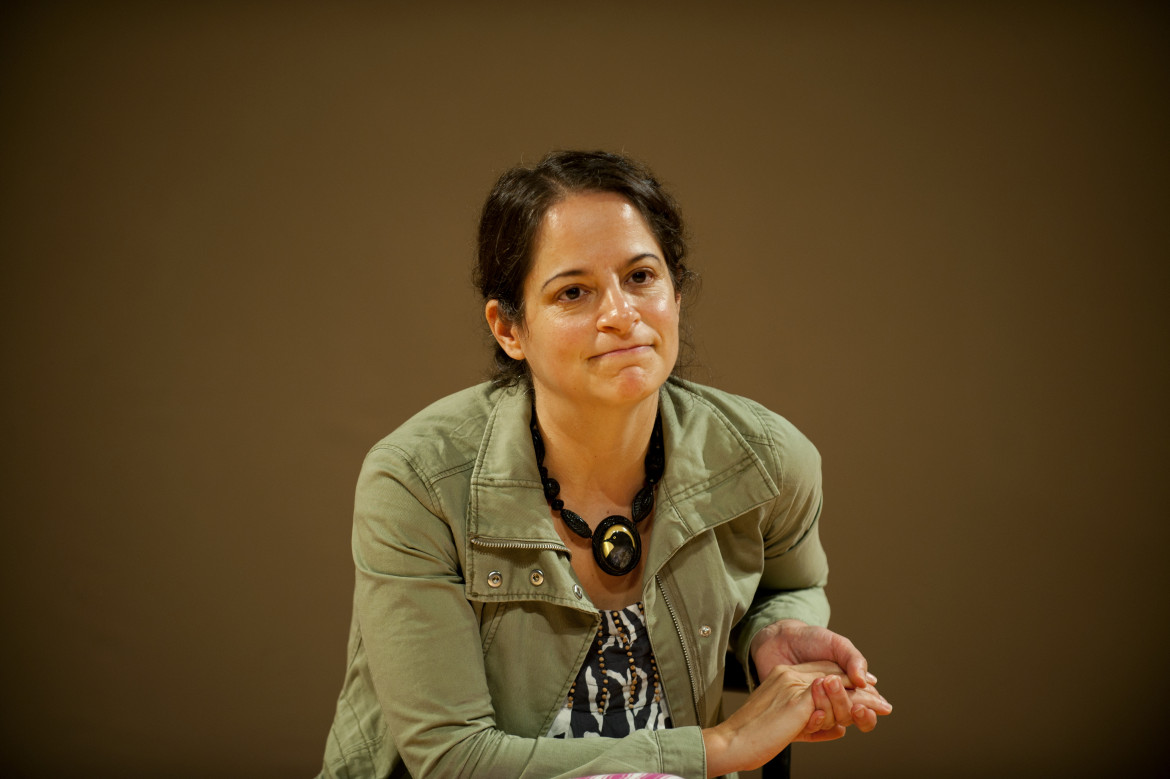 Invisibilia sounds like Radiolab and This American Life “got together and had sex and had a radio baby,” said co-creator Alix Spiegel. (Photo: Bill Healy) 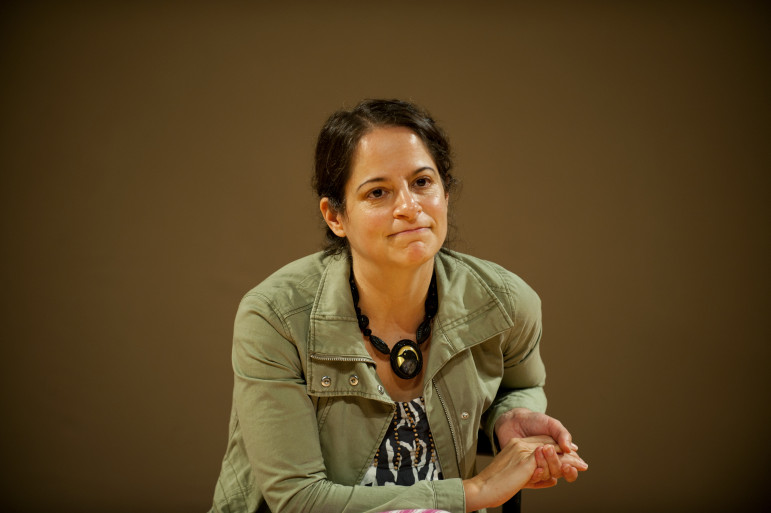 Invisibilia sounds like Radiolab and This American Life “got together and had sex and had a radio baby,” said co-creator Alix Spiegel. (Photo: Bill Healy)

CHICAGO — Fans of Invisibilia, the breakout hit NPR program about human behavior, have a long wait in store for new episodes.

The show won’t premiere its second season until spring or summer of next year, according to co-creator Alix Spiegel. Hosting for the new episodes will also take on more of an “ensemble model” than this year’s six-episode pilot season, which was entirely hosted and produced by Spiegel and co-creator Lulu Miller.

“We have to get ourselves up and running, and we’re not fully up and running yet,” Spiegel said of the program’s production model. “Doing these kinds of shows takes a really long time.”

Spiegel shared details about Invisibilia with a packed high-school gymnasium full of audio creators and podcast fans at the Third Coast International Audio Festival’s biannual Filmless Festival in Chicago. Gwen Macsai, host of Third Coast’s Re:sound show, who was interviewing Spiegel, responded to news of the wait with an incredulous “Really?”

During her conversation, Spiegel also shared rough clips from the second-season premiere, which will focus on personality. In one particularly intense clip, Spiegel interviewed a rapist as part of an episode-long effort to determine whether people’s personalities change over time.

The idea of humanizing people who commit violent crimes worried Spiegel, who said she would call her editor with those concerns after emotional interviews. But she described working on the personality episode as an ultimately life-changing experience.

“People are really complicated, and I rarely, rarely encounter somebody who I’m like, ‘You are a fucking bad person,’” she said.

The new season will consist of seven episodes, Spiegel told Current. The production team will complete work on the entire season before releasing episodes and aren’t planning to revisit topics from the first season.

Spiegel said she would eventually like to move the show to a more “bifurcated” production schedule that would allow the staff to work simultaneously on full-length radio episodes and “more quick and dirty” podcast exclusives, similar to the model employed by WNYC’s Radiolab.

Podcasts of Invisibilia’s first season have been downloaded more than 50 million times, according to Spiegel. “We’re offering people something they haven’t heard of before,” she said. NPR has added two full-time staffers to the show: Micky Capper and Yowei Shaw.

NPR orchestrated an unprecedented promotional push for the show this spring, working with stations to arrange its premiere on as many terrestrial signals as possible at the same time as it debuted online. Invisibilia was conceived and developed under former NPR programming VP Eric Nuzum, who left the network for Audible in May.

The show’s construction, with its emphasis on highly produced sound and combination of nontraditional narrative with heady scientific concepts, is jointly inspired by Spiegel and Miller’s former public radio haunts. “I’m from This American Life and Lulu is from Radiolab, and it sounds a little bit like they got together and had sex and had a radio baby,” Spiegel said.

Freelance writer Andrew Lapin also contributes film criticism to NPR.org but has no involvement in the production of Invisibilia.