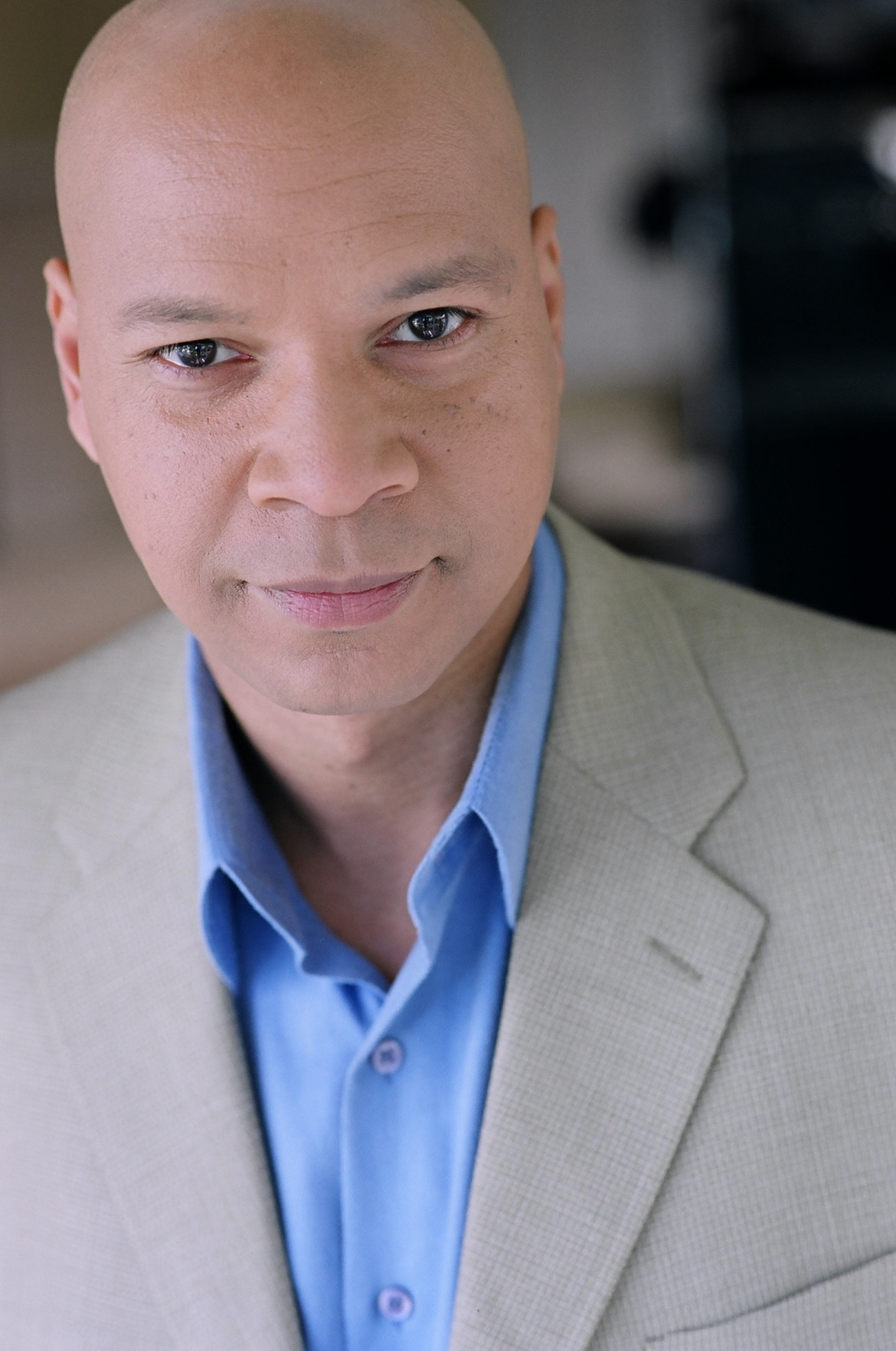 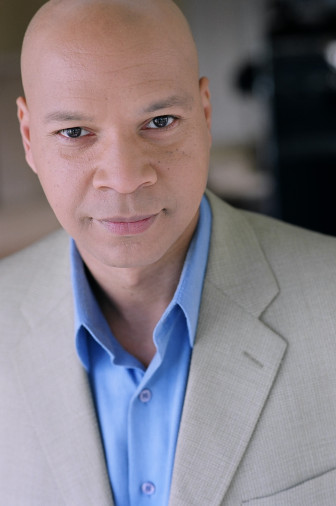 NPR announced Thursday that Dwane Brown, an anchor and reporter at KPBS in San Diego, will join the network as a newscaster during All Things Considered starting Jan. 25.

The newscasts will mark NPR’s first to originate from NPR West in Culver City, Calif. They will continue to be produced by staff in Washington, D.C.

“An NPR West Newscast presence during ATC will give new life to the broadcasts at a time the West Coast is still up and thriving while the East Coast is beginning to wind down for the day,” NPR Newscast Executive Producer Robert Garcia said in a memo to staff. “Having a long-term California resident, like Dwane, who is familiar with the culture, lifestyle, news, geography and history of the region is invaluable and will make a great compliment to Kelly McEver’s [sic] West Coast hosting and reporting presence on ATC.”

“This move also strengthens our editorial and news gathering processes as Dwane is an excellent reporter and in case of major breaking West Coast news, can serve in that capacity as well,” Garcia added in the memo. “Additionally, NPR West is an important part of our disaster recovery plans and having a permanent Newscast presence in Culver City, will be extremely helpful if we should ever lose our broadcasting capabilities from Washington.”