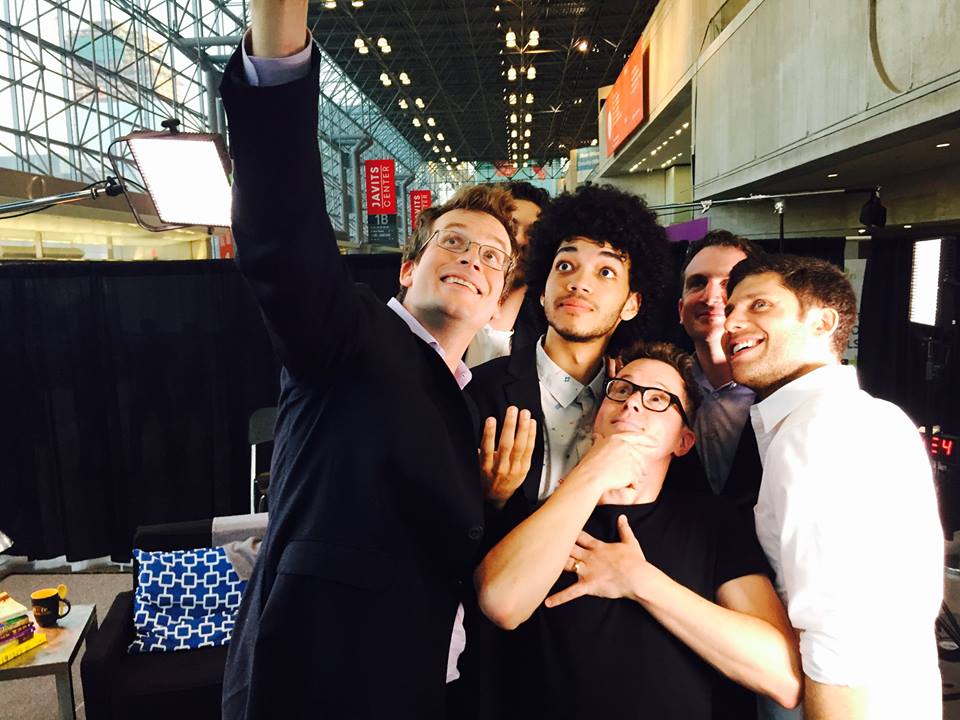 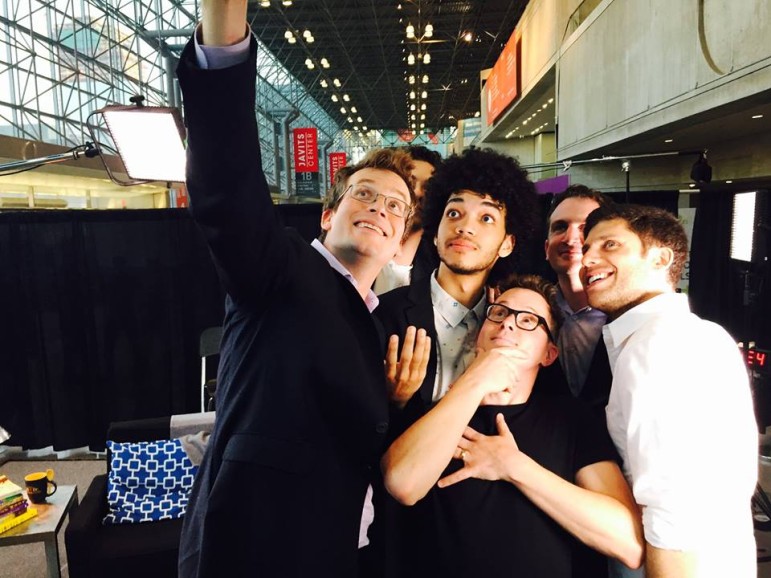 There’s one venue, perhaps only one, where young fans of the brave mouse Despereaux mingle with devotees of John Adams, the second president of the United States.

It’s a book fair: namely, the 15th Annual Library of Congress National Book Festival in Washington, D.C., Saturday. PBS, recognizing that both kids and history buffs are core demos, will also be there, kicking its book coverage into higher gear through PBS.org’s new and growing website, Book View Now.

With live streaming coverage of four book fairs under its belt, the project is moving aggressively to exploit what its organizers call an underestimated and untapped niche, a surefire way to connect with current viewers and reach new ones.

“There is tremendous energy at these events. Thousands of people gather around the authors,” said Rich Fahle, e.p. and co-host of book fair and festival coverage for Book Fair Now, a production of Detroit Public Television. “I wanted to capture some of that. I saw there was an opportunity to own the book entertainment space.” Fahle was previously v.p. for content and entertainment for Borders Books and an executive at C-SPAN, where he helped launch BookTV.

Book View Now debuted at the Miami Book Fair International in November of 2014 and followed last spring with the Los Angeles Times Festival of Books and, in New York City, BookExpo America and BookCon.

The public broadcasting audience is particularly devoted to books, said Rich Homberg, president and c.e.o. of Detroit Public Television. With the station’s fifth festival, “we’re finding a way to connect audiences to authors and books, to take these big events and put them in a space between C-SPAN and prime time.”

The Wyncote Foundation (also a funder of Current) and the Knight Foundation have been early backers, and the site is looking for continuing support and corporate sponsorship. Homberg, who is on the board of PBS, said PBS President and CEO Paula Kerger and the PBS digital team see the potential and have been extremely supportive.

What appears on screen, he noted, is the end product of a major on-the-ground effort.

“You have to have the right team. . . . You need preproduction, engagement of audiences, and an understanding of what’s happening on the field. Rich Fahle’s assignment is to look at the fair and be able to decode it. Who’s there? Why are they important? And [there’s] a crew looking for partnerships, building relationship, with libraries, reading groups, book clubs, radio and TV stations.”

Book View Now started as an offshoot of DPT’s in-house production business that has for some years successfully tapped into an audience desire to watch big, regional events like the Michigan Robotics State Championship, the Detroit Regional Chamber of Commerce Mackinac Policy Conference, and Great Lakes Week (in Chicago). “A lot of people want to participate, but can’t get [there],” Homberg said.

While those efforts continue, “books are now the largest and most important of our initiatives,” he added.

The site’s book coverage spans big-name authors, children’s books, young adults, and the next generation of writers. Fahle sees the mix attracting younger, social media–savvy viewers to the PBS fold, spurred by events like a BookCon interview with John Green, author of the bestselling Paper Towns, and the cast of the recent movie adaptation of the book. Green has 4.58 million followers on Twitter, Fahle noted. PBS has 2.1 million.

Authors like Green, Fahle said, “understand how to engage their readership in a new way. The views we get aren’t necessarily related to the authors who are most (well known). It’s the ones who are the most viral.”

Book View Now has big ambitions. “I see it as a YouTube channel, streaming audio, potentially as radio, as TV broadcast and spinoff programing, and a curator of other content,” said Fahle. Given the massive success of literary adaptations, Hollywood studios are also on his radar. But, he said, “public media is at the heart of it.”