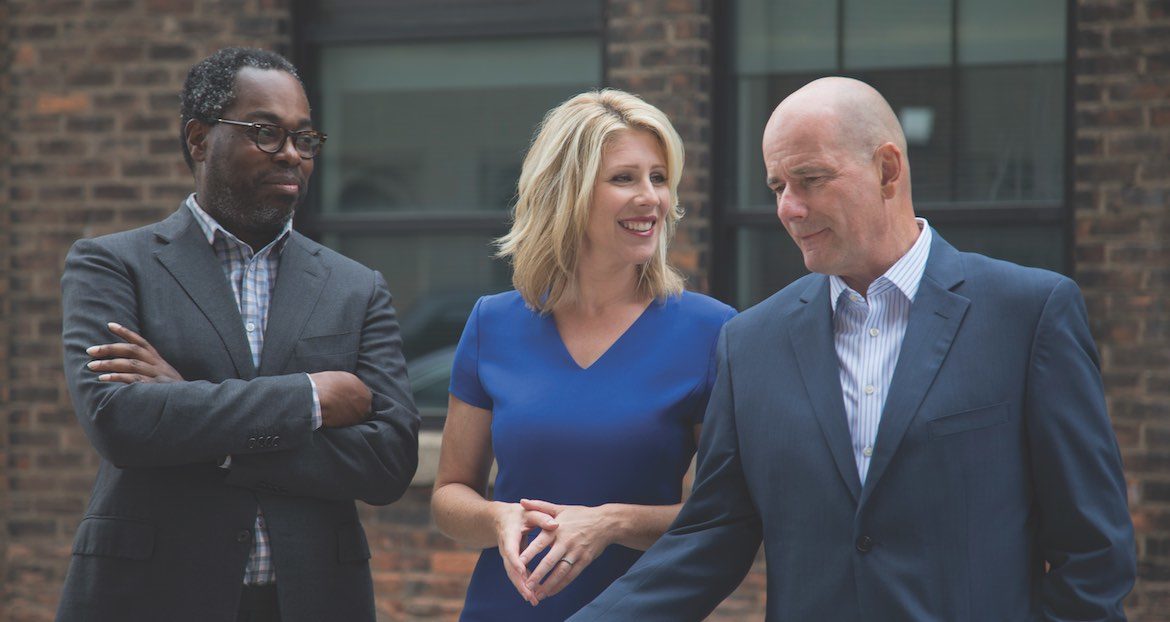 Stephen Henderson, Christy McDonald and Nolan Finley are the hosts of "One Detroit."

Detroit Public Television is relaunching its flagship public affairs show by taking it out of the studio and into the streets.

Reports from the field will dominate One Detroit, a half-hour weekly program debuting Thursday. It replaces the long-running MiWeek, a roundtable talk show launched in 2012 that station executives said has run its course.

The relaunch is the culmination of a multiyear journalism and engagement initiative at DPTV to cover local communities under a One Detroit banner. The tagline is “4 million people. 1 story.” 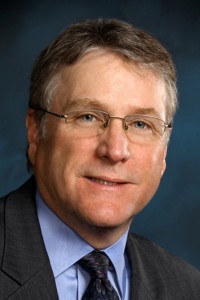 “We live in the most important city in America if you want to understand the 20th century or where cities are headed,” said DPTV CEO Rich Homberg. By asking where in Detroit DPTV’s journalists are needed, Homberg said, the show will respond to community concerns, including education, the environment, infrastructure and demographics.

The shift coincides with a revival of greater downtown Detroit, which has been battling poverty and violence for decades. People are moving back and new businesses are opening, said Homburg and Ed Moore, director of content at DPTV and One Detroit. Major projects announced this summer include Ford Motor Co.’s plan to buy and restore the abandoned Michigan Central Station as a hub for its future mobility ventures.

“Our expertise is in taking complex issues and giving context and clarity in story form,” said Moore, winner of a duPont-Columbia Award for Beyond the Light Switch, a 2011 DPTV documentary about the nation’s energy infrastructure. Moore’s documentaries, including Ride the Tiger: A Guide Through the Bipolar Brain, have aired nationally on PBS, and his work has appeared on PBS NewsHour and SciTech Now. 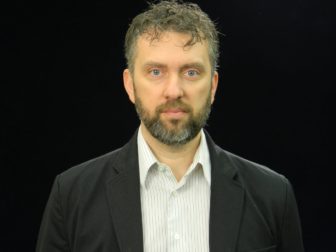 Moore said local communities will shape One Detroit’s content, a commitment jumpstarted this year by a $48,000 grant from the Detroit Journalism Engagement Fund. The fund aims to strengthen local news coverage with backing from the Knight Foundation, Ford Foundation and Community Foundation for Southeast Michigan.

The grant supports a partnership among DPTV, the Community Development Advocates of Detroit and the University of Michigan’s Detroit Metro Area Communities Study. CDAD’s member organizations are connecting DPTV journalists with neighborhood residents, and producers are using data from the university to identify which issues are most important to communities.

The lead segment of One Detroit’s first episode includes interviews with members of the Church of the Messiah in Detroit’s Islandview community, whose congregation is 60 percent African-American men under the age of 30. They talk about feeling academically shortchanged, depending on school meals, dealing with gangs and living in housing projects — basically “about how to deal with, honestly, being poor,” said Will Glover, One Detroit’s social media and content coordinator.

“They were very acutely aware of their situation,” Glover said. “They were not oblivious to the world around them, but having to deal with what’s right in front of them.”

The episode also features a profile of the CEO of an organization that helps individuals and families struggling with addiction. It’s reported by DPTV’s Christy McDonald, one of three longtime MiWeek hosts and managing editor of One Detroit.

McDonald and her co-hosts from MiWeek are all continuing in their roles on One Detroit. The other anchors are Stephen Henderson, a WDET-FM host and host of DPTV’s American Black Journal, and Nolan Finley, Detroit News editorial page editor and a morning-show host on 910AM Superstation.

The shift in the show’s format has been brewing for several years as MiWeek’s team began experimenting with road shows to engage Detroiters. Some segments took the hosts out of the studio, but they mostly sat around a table with guests discussing national trends and local politics for the full half-hour.

On One Detroit, that talk will generally be limited to analyses from locations around Detroit. The first episode uses as a backdrop the Common Pub, which opened in 2017 on the campus of Wayne State University. Finley called the pub “a really cool setting and representative of … the new businesses that are popping up in Detroit, which was a desert for a long time.”

On MiWeek “we were sitting in front of a camera jawboning,” he said. “Now each show will feel different. We’ll be out in the community.”

Henderson has been shooting footage for a segment about his west side neighborhood, where he recently started a nonprofit out of his childhood home. It’s a rough area, he said, where conversations reflect the tensions felt by many city residents.

“Stephen, Nolan and I have really enjoyed bringing MiWeek to the DPTV audience over the past six years, but we understand that there is no shortage of talk on TV,” she said. “We need to get out more, to pop up in different spaces and show people different areas.”

The revamped show will make greater use of nonbroadcast platforms, with producers posting behind-the-scenes footage and additional interview clips on One Detroit’s website and social media.

The team is also exploring how to split the show into short segments online, including grouping content into categories such as immigration and neighborhoods.

The goal, Homberg said, is to expand “from weekly shows to daily conversations.”