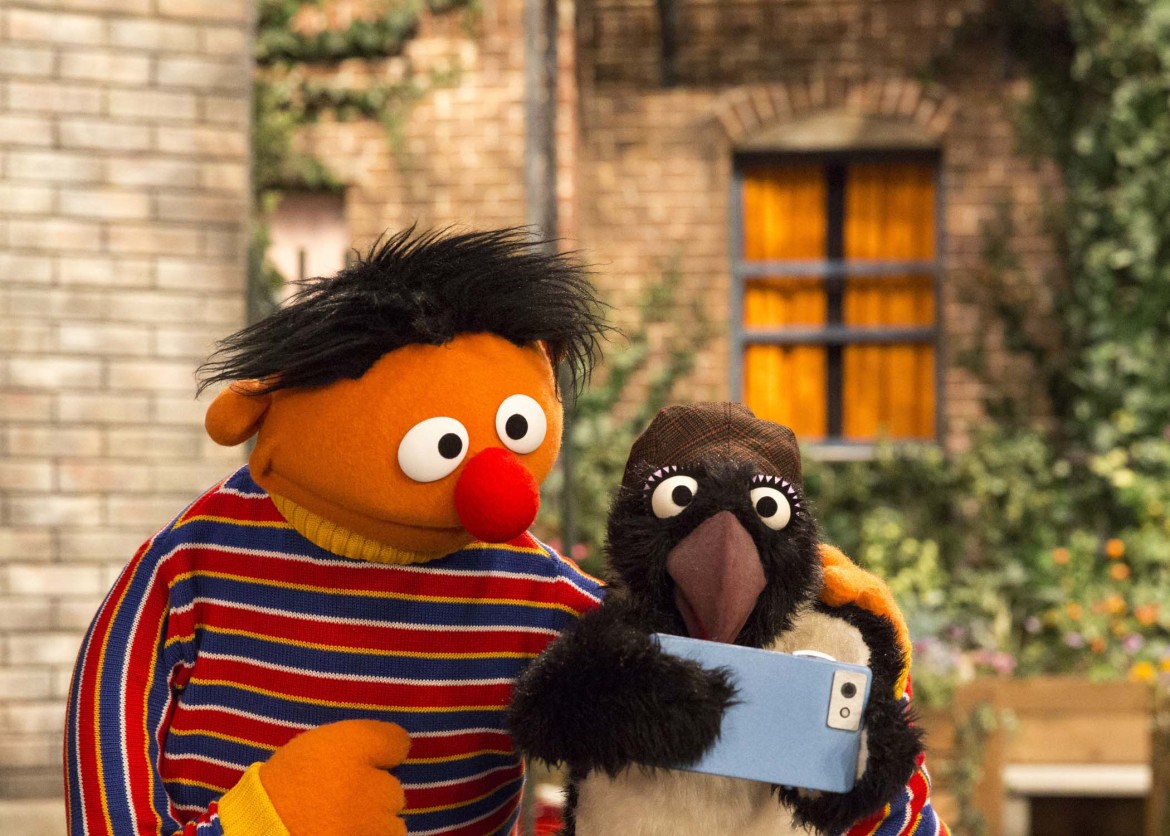 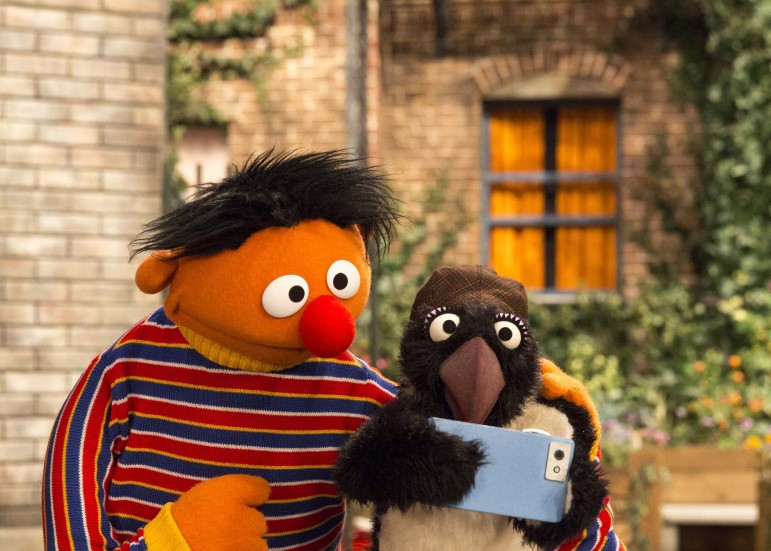 Thursday’s news that new episodes of Sesame Street will premiere on HBO generated a lot of reactions from the media and on social media. If you’re tired of reading repetitive jokes about possible Sesame sex scenes and opening paragraphs like “How do you get to Sesame Street? HBO,” you’ve come to the right place. Here are reactions to the deal that are worth your time.

In the Washington Post, Alyssa Rosenberg says the move is another example of why arts funding is so important.

[T]his move to HBO ought to prompt more questions for us than for “Sesame Street” and the people who run it. The show is a perfect example of the kind of thing that many of us feel instinctively ought to be some sort of public trust, but that we’re not exactly lining up to pay for as if the show were public infrastructure.

In short, Sesame Street was founded to help low-income kids keep up with their more affluent peers. That is literally why it exists. It succeeded beyond anyone’s expectations. And now it is becoming the property of a premium cable network, so that a program launched to help poor kids keep up with rich kids is now being paywalled so that rich kids can watch it before poor kids can.

The Atlantic’s Robinson Meyer argues that despite its goals of educating poor children, the show has long relied on appealing to the rich to meet its bottom line, and this move is no different.

Sesame Street was made to give poorer children a leg up, but by virtue of being a popular TV show, it’s helped richer children too. So Thursday’s news, that affluent HBO viewers will get new Sesame episodes for a full nine months before non-premium-cable subscribers get them, doesn’t so much create an unfortunate tension as ratify one. Think of all those DVD and t-shirt sales, and how crucial they were to Sesame Workshop’s bottom-line: Sesame Street has long relied on appealing to richer homes in order to subsidize helping poorer ones.

Now, that relationship will dictate the creation of the show itself.

And PC Magazine’s Chandra Steele compared the deal to gentrification:

Technology has changed television in a way that has left PBS much like the Bronx in the 60s. It’s economically depressed and now losing one of the key properties that was keeping the neighborhood together. For its part, Sesame Street is getting gentrified, the results of which can often be ugly. In this case, it tells children who come from lower-income families that they’re not equal to kids whose parents can afford HBO. Of all the lessons Sesame Street can teach children who don’t come from privilege, the notion that they’ll be subject to a lifetime of injustice because of income inequality shouldn’t be one of them.