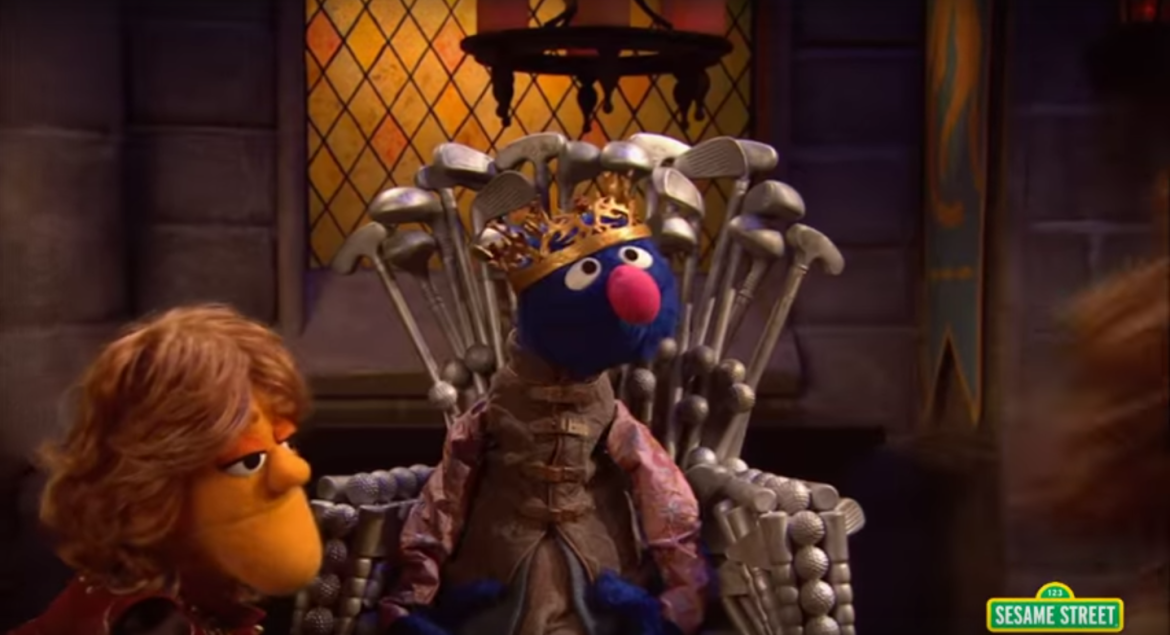 Screenshot from Sesame Street's parody of HBO's Game of Thrones. 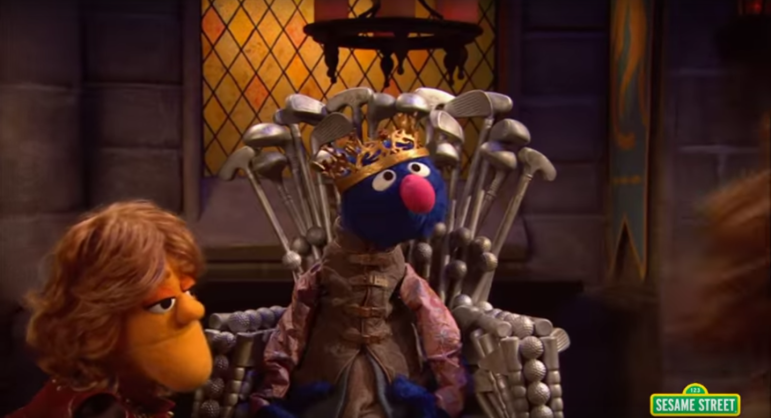 Screenshot from Sesame Street‘s parody of HBO’s Game of Thrones.

The big news about Sesame Street — that premieres will air exclusively on HBO and that PBS dropped the hourlong version of the show — has sparked both strong and light-hearted reactions.

On the HBO deal:

C is for capitalism.

A good deal for all — Sesame, HBO and PBS http://t.co/T4pjibbUF4

@mjanssen @currentpubmedia thinking about this more it's kind of horrifying. Conceived for the poorest, now reserved for the wealthiest?

Ahhh…I see…free programming for PBS. But I object to HBO taking on a property that is #pubmedia gold brand. https://t.co/xLs52REuzd

The news about Sesame Street was shocking at first, but after reading the details, I think it could be a pretty positive thing.

Now that HBO has a partnership with Sesame Street we'll finally learn how to spell the names of all the Game of Thrones characters.

"a lighter, happier westeros this season on hbo" pic.twitter.com/jK5MachyNB

Sesame Street is gonna be on HBO which makes total sense since they're all naked anyway. pic.twitter.com/K9BZogqbWc

So, did y'all get your dirty Sesame Street jokes out today? You do realize HBO has a kids channel, right?

I bet most of the people upset Sesame Street is moving to HBO haven’t even watched the show in years.

You’re all making the same Sesame Street on HBO jokes at this point, fyi

15 ledes in the next hour: "This episode has been brought to you by the letters H-B-O."

On the move to 30-minute shows:

Slippery slope toward Sesame Street being available only in Vine https://t.co/N526eiUjzv

The final death knell to any hope of a national attention span longer than a haiku https://t.co/N526eiUjzv

We live in the time of A.D.D. And this is proof of it. I think it's a mistake to make it half hour long. This… http://t.co/wdhDvSebyP

Reddit users are also having their say here and here. And you can add your reaction below.

3 thoughts on ““C is for capitalism”: Reactions to the Sesame Street–HBO deal”