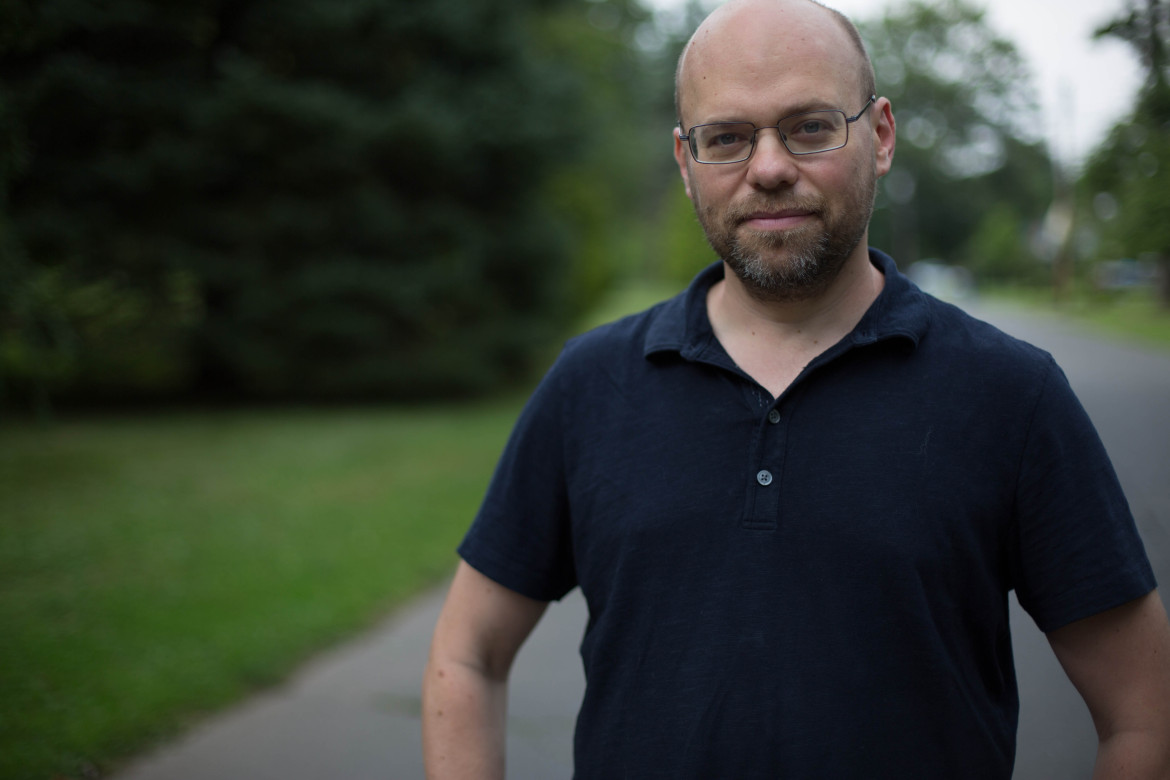 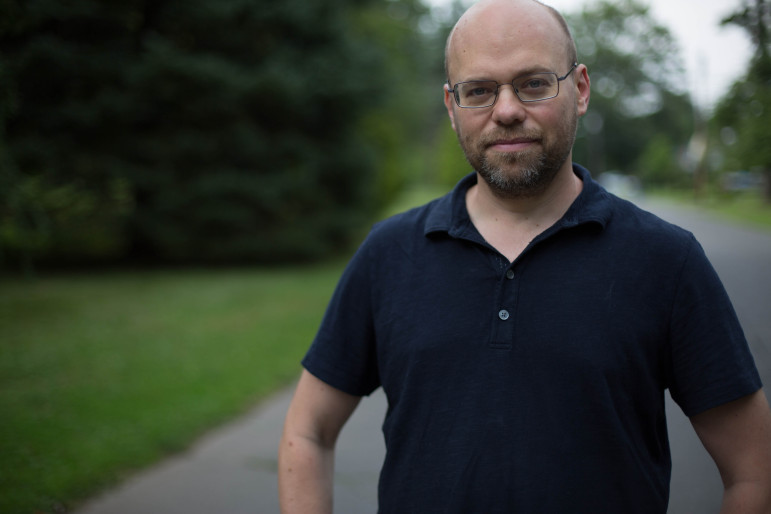 Probably no one knows as much about both public radio and economics as Adam Davidson does. So when he emails me and says he’s been developing a grand economic theory about how podcasting is (or should be) changing public radio, you can bet I’m going to give him 45 minutes on The Pub to talk about it.

Davidson quit NPR in April, though he still serves as a consultant for the Planet Money podcast he co-founded.

He compares public radio’s current market position to that of the big three American automakers — Ford, GM and Chrysler — in the late 1970s and early 1980s. The mediocrity that had been enabled by their oligopoly suddenly wasn’t good enough as new and better foreign cars flooded the market, and two of those three companies went bankrupt.

“I would say that what public radio is going through is very comparable to that, but even more dramatic,” Davidson told me. “It’s more dramatic in the sense that the public radio marketplace was completely buffered from the market because of the government provision of the public band.”

In the growing market for on-demand content, Davidson said, public media has no special access to the audience like it does on the radio. Thus, organizations like NPR have to fight for attention on an equal playing field for the first time in their history. He thinks NPR can have a viable future, but only if it dramatically restructures and raises its game.

“I don’t see any future for NPR that doesn’t involve being better at engaging listeners powerfully in a way that makes them actively choose NPR, rather than default turn on the radio and that’s the one station that isn’t awful,” he said.

It’s a deep dive with Davidson on the future of NPR this week. Also on the show:

26 thoughts on “‘The Pub’ #31: Adam Davidson on the economics of public radio in the podcasting era”