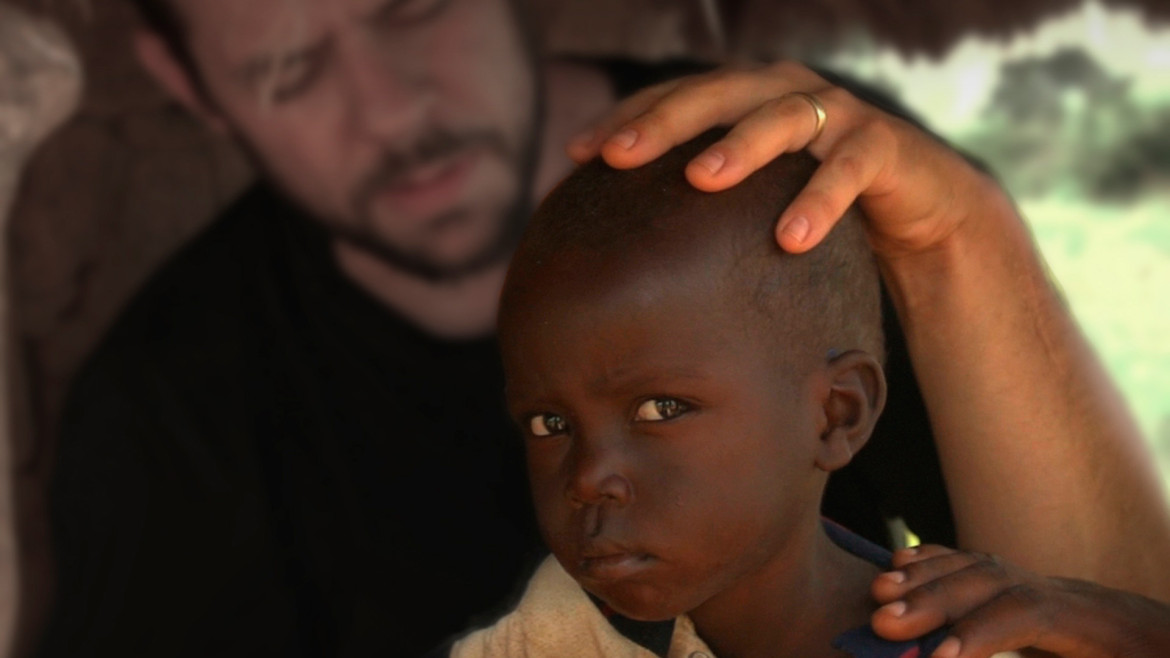 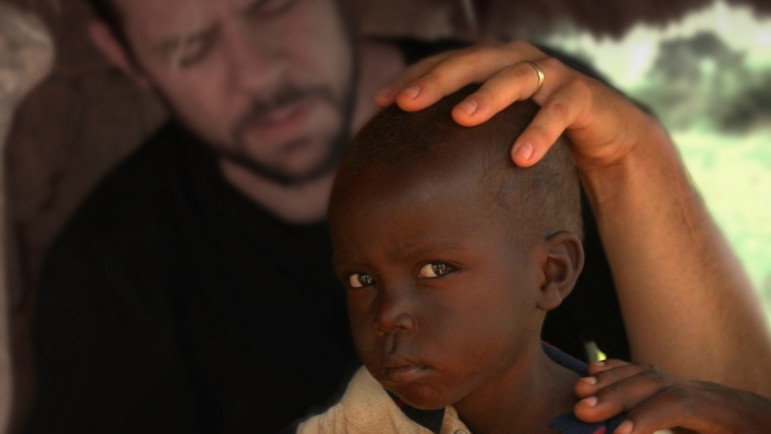 WASHINGTON — A new study has found greater racial and gender diversity among subjects and creators of independent documentaries on public TV compared to their counterparts on other PBS shows and in independent commercial docs.

The study, which examined 165 films that aired on national cable and public television in 2014, provides fodder for filmmakers who have been arguing that independent documentaries are essential to public TV’s mission. It found that PBS’s Independent Lens and POV featured more than twice as many minority directors as documentary series on HBO and CNN — 33 percent, compared to 14 percent — and involved more female directors — 46 percent, compared to 37 percent.

“This is an interesting finding because in the areas where they don’t have authorial control, commercial television is actually hiring more [minorities and women],” said Patricia Aufderheide, who presented the study’s findings Aug. 6 at the University Film and Video Association’s 2015 conference at American University in Washington, D.C. “Those people don’t seem to end up in decision-making positions.”

“Indie-authored series bring diversity, both to commercial television and to public television,” Aufderheide said. If it weren’t for the indie docs, Aufderheide added, public TV’s distinction of serving the public interest would suffer “because the other documentary series on public TV do not seem to have a mission for diversity for women or minorities.”

Aufderheide said she and her team at AU’s Center for Media & Social Impact conducted the study to produce “concrete data to talk about the importance of this relationship between indies and public television.” (Current and CMSI are both part of AU’s School of Communication.)

Panelists at the event used the study’s findings as a jumping-off point to discuss challenges facing indie docs on public television.

“Speaking as an independent . . . when we go out into the field to defend our positions or challenge programming structures, we always need data to back up our points,” said Bernardo Ruiz, a documentary filmmaker. “I know these things anecdotally, I have my own experiences that illustrate some of these specific challenges within public media, but it’s critical to have data to refer to.”

Such studies can help independent filmmakers as they manage what Ruiz called “the dual role between advocate and producer,” which requires “challenging the leadership to be more inclusive and to take greater risks. We all walk this very fine line.”

Filmmakers have organized to defend their work in recent months, a response to a proposal by New York City’s WNET to move POV and Independent Lens out of prime time on its New York channel. At the conference, Pam Aguilar, director of programming and development for PBS, told Current that PBS’s relationship with the series is “strong.”

“We all have these different perspectives,” Aguilar said during the panel discussion. “But in the end, we’re a family. And as dysfunctional a family as we are, I think we all have the same objectives.”