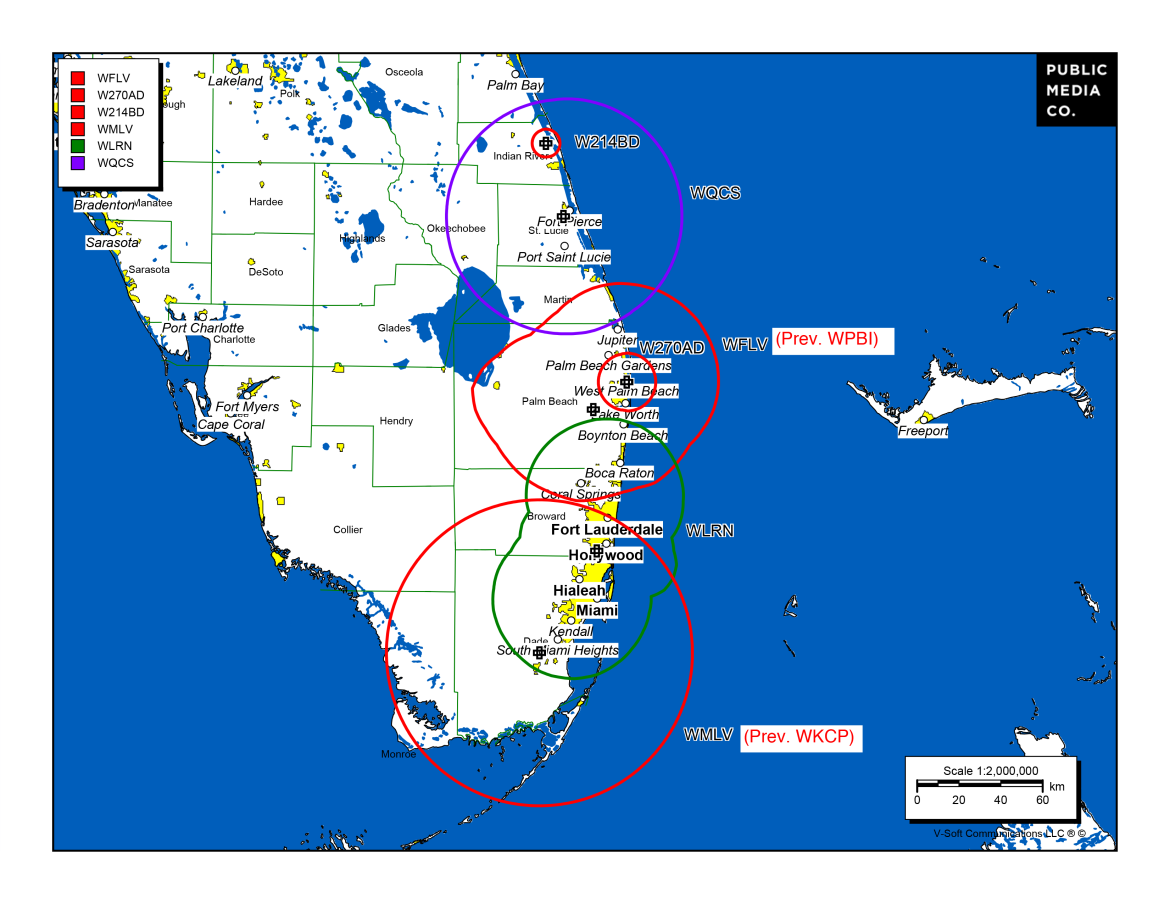 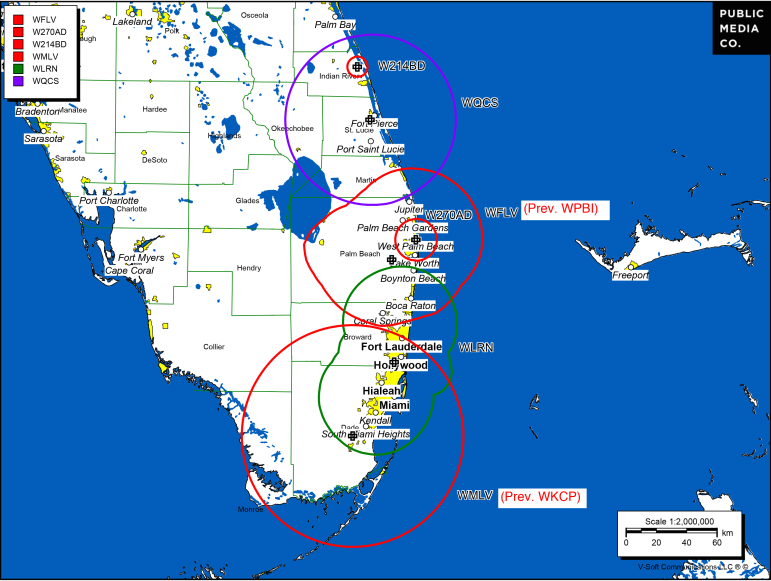 A former board member of the Classical South Florida public radio network is trying to raise money to buy back one of the CSF stations recently sold to a religious broadcaster, while also asking Florida’s attorney general to block the FCC from finalizing the deal.

Richard Rampell, a former trustee on CSF’s board who resigned last month, is attempting to garner support for creating a new community licensee to buy back one of the signals, WPBI in West Palm Beach. Rampell, who also sits on the NPR Foundation board, also wrote a letter to Attorney General Pam Bondi asking her to investigate the sale of CSF and to stop the sale of WPBI.

American Public Media Group sold WPBI and two other stations, plus a translator, to Educational Media Foundation for $21.7 million in May. The three full-power stations have switched from airing classical music to Christian programming. The translator continues to air news programming from American Public Media, NPR, the BBC and others under a special agreement until the sale receives final approval.

“I am requesting that you investigate the series of events that have led to the agreement to sell the three public radio licenses without the authorization of the [CSF] board and without immediate disclosure to the [CSF] board,” Rampell wrote in the letter. “This has resulted in Palm Beach County being without a public radio news station that broadcasts programs from NPR, the BBC, Public Radio International, Minnesota Public Radio and others.”

APMG CEO Jon McTaggart received the offer from EMF in May and was given 24 hours to make a decision. The purchase agreement also included a confidentiality clause and a clause that prevented APMG from shopping for a better price.

If the deal is approved, APMG will have to pay bondholders the nearly $8 million difference between the sale price and the almost $30 million still owed in long-term debt.

McTaggart signed off on the all-cash deal May 27. The CSF board, reduced to seven members after another seven resigned when they learned about the deal, voted June 25 to approve the deal.

In the July 22 letter to Bondi, Rampell said McTaggart signed the sale agreement without consulting the board and made no effort to find a higher price for the stations. Rampell claimed that board members opposing the deal were “bullied and threatened” with ejection from the board or legal action if they voted against the claim.

An APMG spokesperson declined to comment on the specifics of the sale or Rampell’s allegations.

“The only thing we have said is that we strongly disagree with how the sale process has been characterized,” the spokesperson said.

APMG started the CSF network with Miami’s WKCP-FM, which it bought for $20 million from Trinity International Foundation in 2007. It later added WPBI, acquired in 2011 from Barry University for $4 million, and WNPS-FM in Fort Myers, bought for $4.3 million from Way Media in 2012.

While the deal awaits FCC approval, a translator of WPBI continues to air NPR news and other programming.

“They’ve indicated a willingness to sell the public broadcasting license,” Rampell added. “EMF only really wanted the Miami station, but APMG wouldn’t sell anything but the three stations.”

Two other public broadcasters who each cover part of Palm Beach County have said they would work to ensure residents have access to programming. Janyth Righter, executive director of the Association of Public Media in Florida, said Miami’s WLRN and WQCS in Ft. Pierce have agreed to work on ensuring that Palm Beach County residents can hear public radio programming. Combined, she said, the stations cover most of the county.

“We want the residents to still have public radio among their choices on the dial,” Righter said. “And WQCS and WLRN are working together to make sure that happens.”

WLRN GM John LaBonia said he has been speaking with Rampell and offering counsel as the former board member attempts to start a community licensee.

“He’s in sort of the same mindset that I am, that every community should have its own public radio station,”LaBonia said of Rampell. “No one knows better what kind of service is best for the area than the people who live and work in that community.”

LaBonia said WLRN reaches about half of Palm Beach County. He said WLRN will add to its coverage of the county with a new Palm Beach reporter, a position it was already in the process of filling when news broke of the CSF sale.

LaBonia said that though he’s happy to help with efforts to start a new community licensee, he did not see WLRN coming into the market further by buying WPBI or another new signal.

“We’re not interested in owning any more stations at this point,” LaBonia said. “I think we have our plate full. But I can’t imagine an area with that significant of a population not having a public radio station, and we’re going to try to fix that the best we can.”