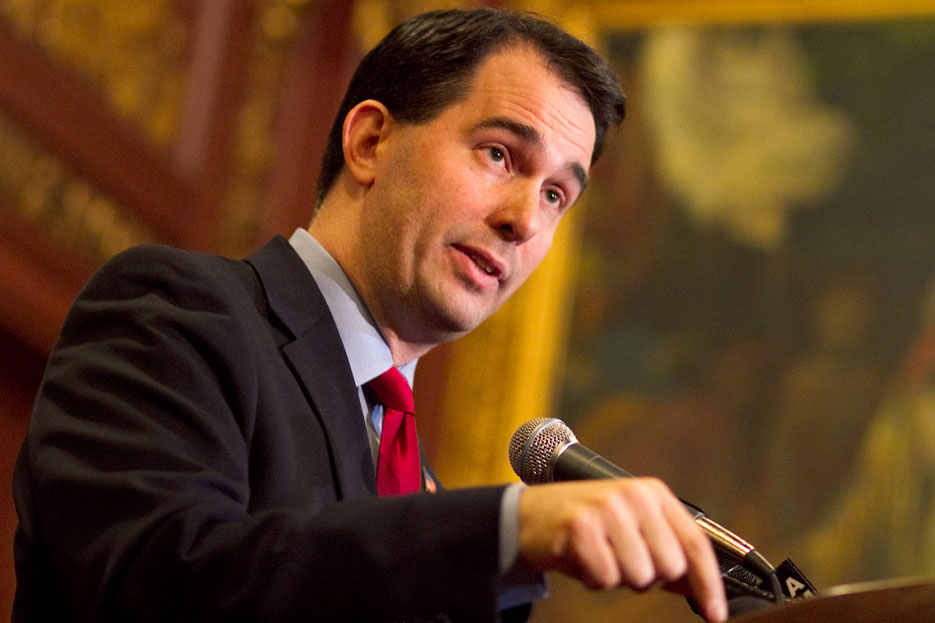 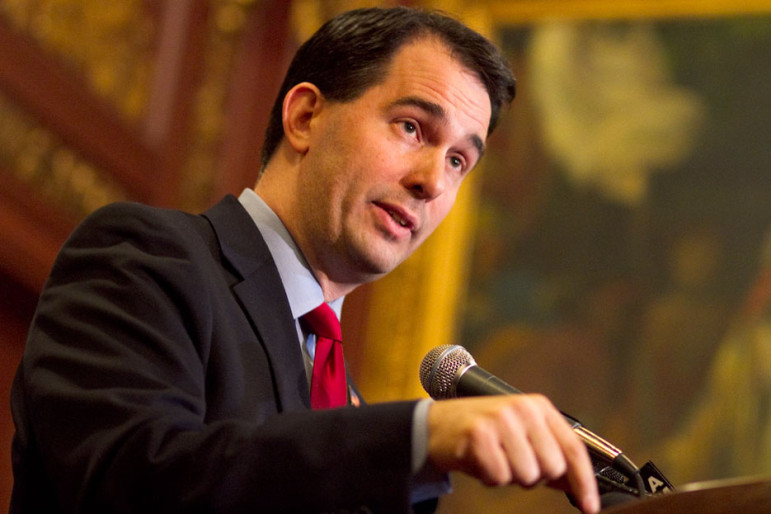 The cuts affect two organizations, the University of Wisconsin-Extension and the Wisconsin Educational Communications Board, which support Wisconsin Public Television and Wisconsin Public Radio and provide other services. The ECB was hit hardest by state cuts, losing $1.1 million, while university-based support was reduced by about $460,000.

Due to the cuts, Media Lab will no longer provide some online videos, and it will end production of interactive digital materials such as “Wisconsin Biographies,” “The Ways” and “Into the Book.” The lab has reduced its staff from nine to two by laying off employees and leaving some positions unfilled over the past two months.

Gov. Walker initially proposed a 34 percent reduction in funding to ECB’s public media services, but a push by state pubcasters prompted lawmakers to restore about $1.6 million, according to Purcell. That curbed the reduction to about 14 percent. The restored funds mostly went to ECB’s engineering services, which it provides to assist with building and operating public broadcasting facilities, according to Purcell.

Purcell said some legislators and officials in the governor’s office gave ECB the impression that they believed enough educational materials were already available online.

Though Wisconsin’s public broadcasters have always provided educational services as part of their mission, Purcell said that he thinks many people in the state don’t recognize the importance of Media Lab and believe that teachers can easily find educational materials online.

“People don’t think of that K-12 element, but we certainly do,” Purcell said. “Educators certainly know about it.”

“One thing we’ll be working on in the next two years is to make sure lawmakers understand the work Media Lab does and understand the importance of state funding to that work,” he added.

Meanwhile, the reduction in funding to University of Wisconsin-Extension have prompted Wisconsin Public Television to cut a quarterly TV program. The network will also produce fewer episodes of some series and reallocate staff, according to Malcolm Brett, director of broadcasting and media innovations at UW-Extension. UW-Extension’s combined budget for WPR and WPT is $22.3 million.

“Budget reductions of this magnitude will require a combination of expense reductions and aggressive fundraising to accommodate,” Brett wrote in an email to Current.

UW-Extension will continue with the expanded fundraising efforts it has started in recent years, Brett said. For now, it has eliminated some positions and left others unfilled.