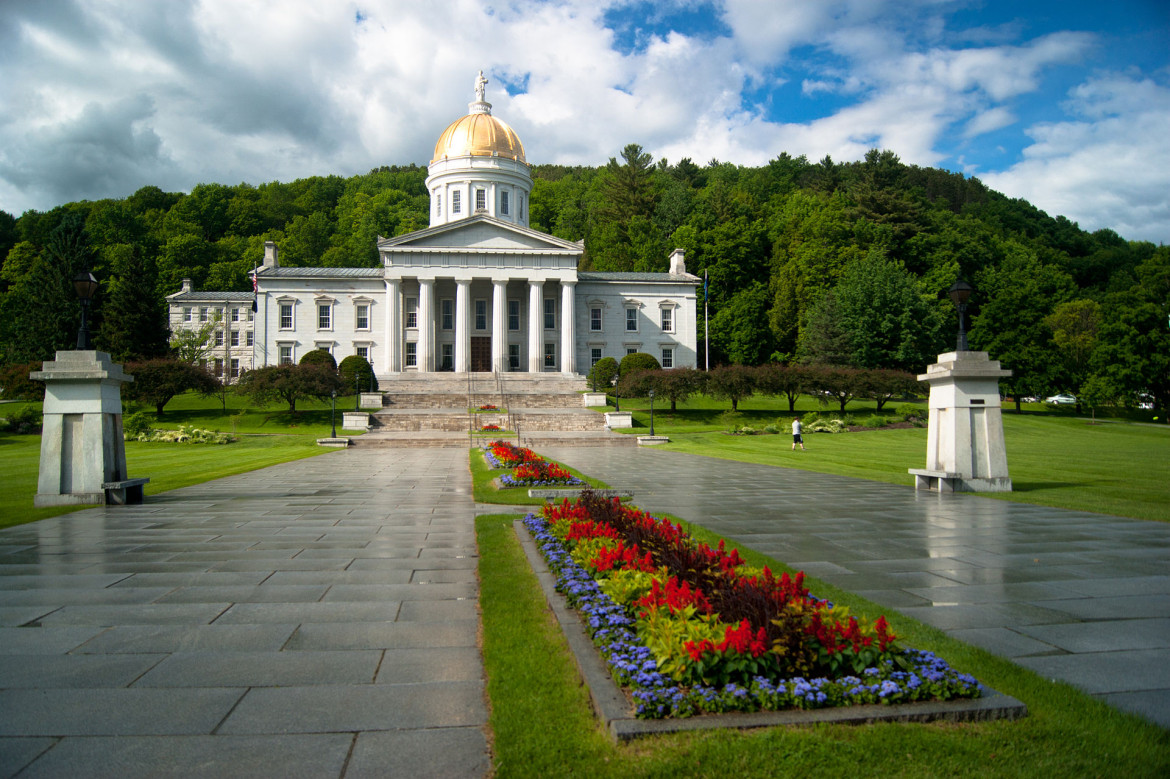 Lawmakers at the Vermont State House in Montpelier saw funding to PBS as expendable (Photo: Jonathanking, via Wikimedia Commons) 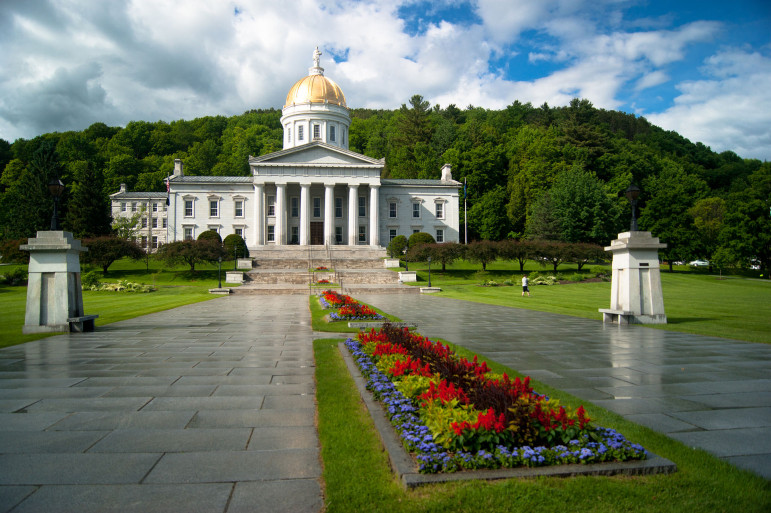 Vermont policymakers are aiming to cut funding for the state public TV network’s operating budget by more than 50 percent, or just over $276,000, for fiscal year 2016.

Vermont PBS relies on state appropriations for about 9 percent of its roughly $6.6 million operating budget. Since fiscal year 2010, state funding to the network has held steady at $547,683. But this year, lawmakers are facing a $113 million gap between the state’s projected spending and revenue in fiscal 2016 and found funding to public television expendable.

VPBS executives expect that Gov. Peter Shumlin will approve the proposed $271,103 in funds to their network. The Senate had recommended restoring almost $100,000 of that amount, but a conference committee reverted to the House’s number. The House also recommended eliminating all state support by fiscal year 2017; lawmakers will likely debate that proposal next year.

“The impact on Vermont PBS is, of course, limited resources for management of infrastructure and for development of content and engagement,” said Vermont PBS General Manager Holly Groschner in a statement to Current.

In total, VPBS will receive about $660,000 less than anticipated. Shumlin recommended increasing capital funding, which supports building and infrastructure goals, from $200,000 to about $375,000, but lawmakers instead voted to eliminate it for the next two years. Legislators previously eliminated capital funding to VPBS in 1998 but restored it the next year, according to Rob Cunningham, director of finance and administration at VPBS.

“I think [VPBS] is a wonderful, wonderful offering for the state, but I think there are more pressing needs that state government is responsible for,” state Rep. Mitzi Johnson, D-South Hero, told VTDigger.org last month.

The reduction in state funding will also affect federal matching funds from CPB. VPBS stands to lose about $35,000 a year from federal grants beginning in fiscal year 2018, according to Cunningham.

How VPBS pursues funding going forward will depend on the state’s political and economic climate, Cunningham said. “Nothing’s been decided as yet,” Cunningham said. “It’d be my intention to advocate for additional [state] funding in the future. But that strategic decision would ultimately rest with our board of directors.”

In a statement to Current, the Association of Public Television Stations lamented the potential loss of funding, calling stations like Vermont PBS “low-cost, high-quality providers of essential public services.”

“We hope the government of Vermont will reconsider its decision and recommit itself to continuing its long-time support of the public service missions of public television, performed so well by Vermont PBS,” said APTS President Patrick Butler.

In fiscal year 2014, viewers contributed $2.87 million to VPBS, providing the primary source of station funds. “We believe Vermonters will follow through where the legislature left off, creating an important opportunity to go forward together,” Groschner said.