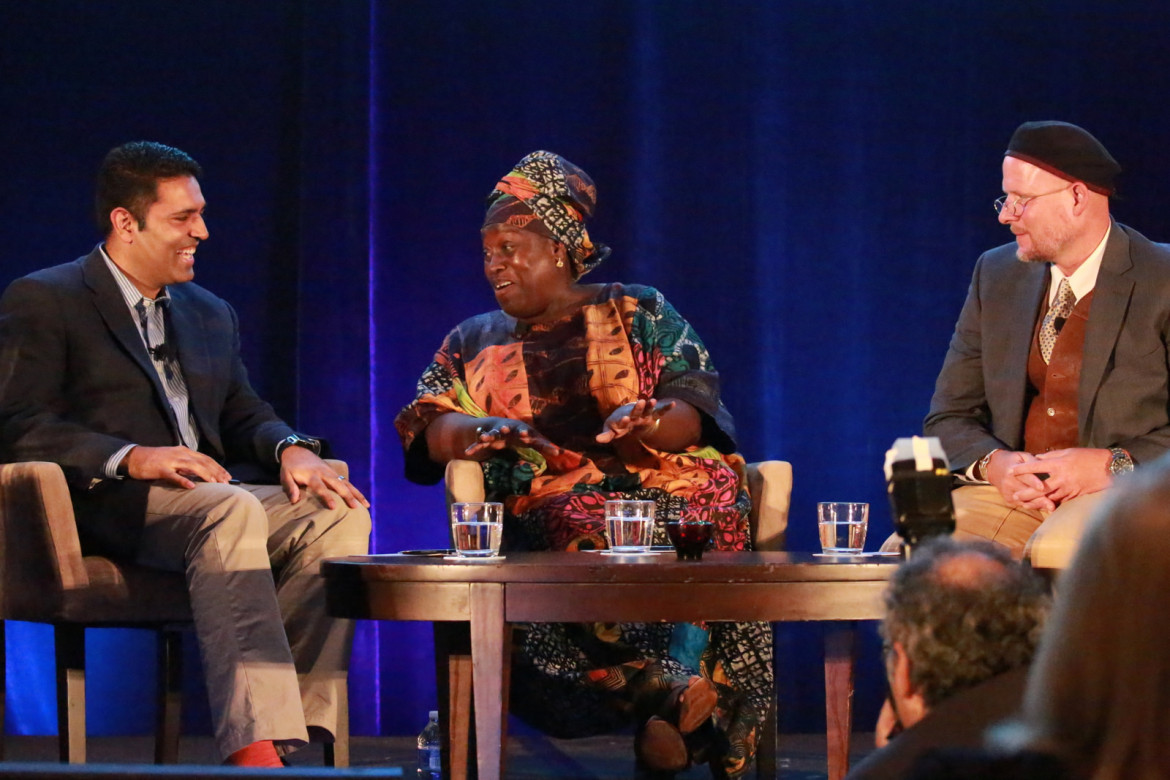 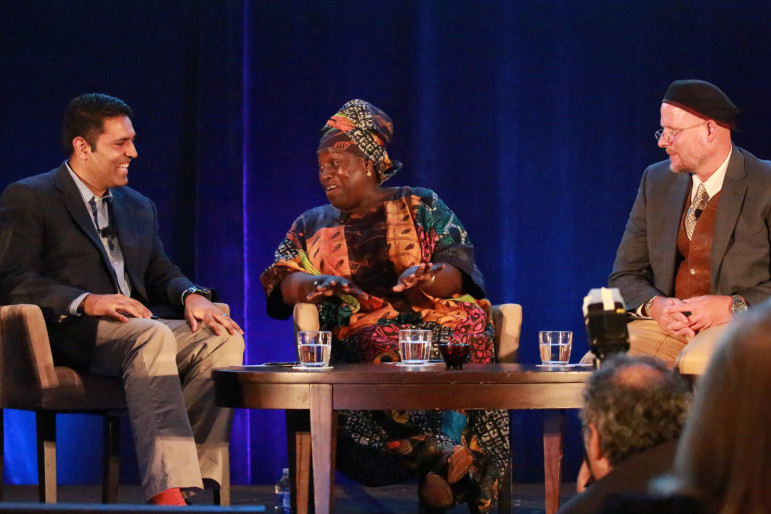 Gilkey is a photographer and video editor, and Ofeibea Quist-Arcton covers Africa for NPR from Dakar, Senegal.

CPB bestows the Murrow Award to people in public radio who make outstanding contributions to the platform and “whose work has fostered the growth, quality and positive image of public radio,” according to CPB.

“This year’s Murrow Award celebrates the courage and commitment of two public media journalists who travel to conflict zones reporting the stories behind the headlines,” Pat Harrison, president and CEO, said in a press release.

Both journalists were part of the NPR team that won a Peabody Award for its coverage of the Ebola crisis.

Quist-Arcton joined NPR in 2004 and previously worked with PRI’s The World and the BBC. “Ofeibea’s style of storytelling is powerful and unforgettable,” said CPB Board member Judith Davenport during the presentation of the award. “Her reporting conveys a scale and complexity of Africa and connects us to this distant continent through stories that cause us to pause wherever we are in order to hear a whole story.”

“I want to thank the CPB for honoring us and also for allowing us to cross continents in this way,” Quist-Arcton told the crowd. “Because the stories that we report . . . the honor and the privilege and the trust that those with whom we speak all over the world, me in Africa, and share their stories, it’s such a privilege. By them telling us and us telling you, the compassion, the humanity flows. And that is so important, so very important.”

Gilkey, during his career, has covered the war on terrorism since 9/11. He also documented the 2010 earthquake in Haiti and conflict between Israel and Hamas.

“It is true,” Gilkey told the audience, “I am the photographer that works for the radio station. If I had a dollar for every time someone said, ‘How do you get pictures on the radio?’, I’d be set.”

“I am extremely fortunate to have the job that I have,” he said. “I get to travel the world, and I get to show people people who would not otherwise have a voice. That’s the most important thing to me.”

“We hope that through the presentation of the Edward R. Murrow Award to NPR’s David Gilkey and Ofeibea Quist-Arcton we will inspire a new generation of journalists for us to welcome into the public media family,” said Pat Harrison at the ceremony.

CPB has given out the award since 1977. Previous recipients include Ira Glass, host and executive producer of This American Life; Susan Stamberg, former co-host of All Things Considered; and former NPR president Doug Bennet. The last two awards also went to NPR journalists: Lourdes Garcia-Navarro in 2011 and Nina Totenberg in 2010.

Correction: A previous version of this story incorrectly stated that Gilkey and Quist-Arcton were the first Murrow Award recipients to share an award. There were joint awardees in 1987 and 1994.