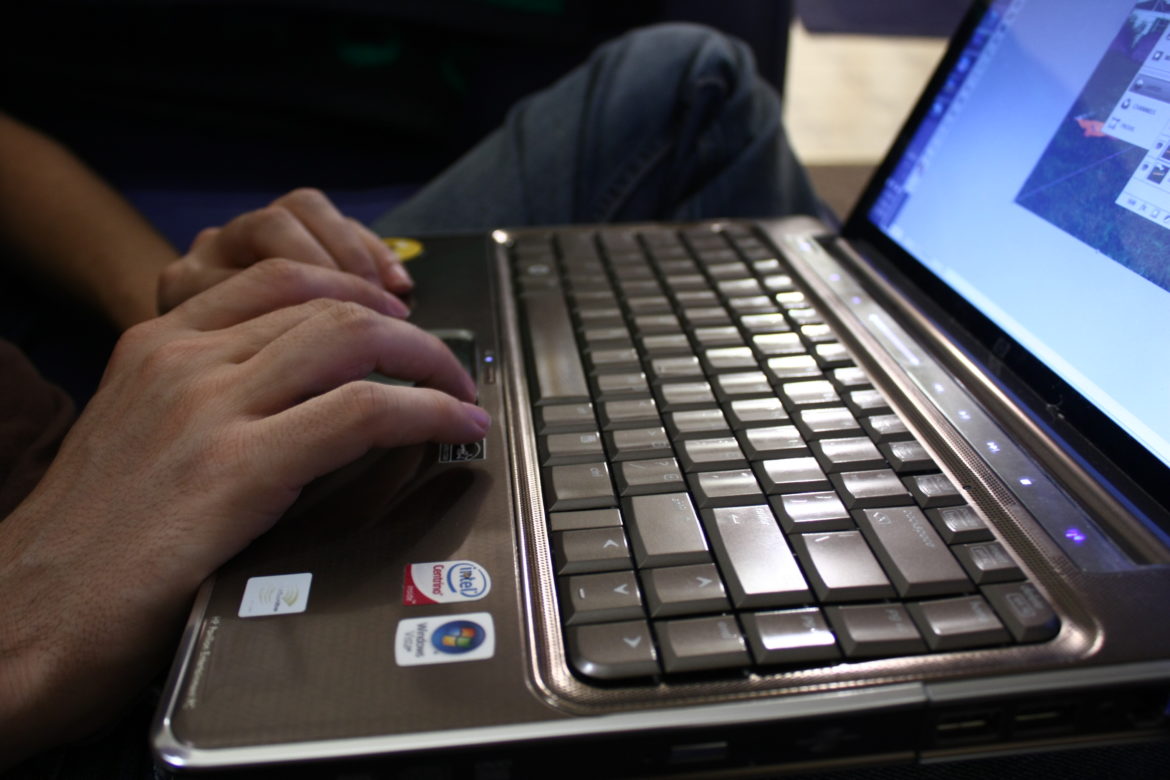 Southern California public radio station KPCC noticed something peculiar about some of its website users: A majority of those who were going to the site specifically to donate hadn’t visited KPCC.org over the prior 30 days.

“We like to think that people hang out on the website and then we go into a pledge drive, we just put up a banner, and that magically puts them into the funnel for donations,” said Alex Schaffert, KPCC managing director of digital strategy and innovation. “But the truth is that people find out about pledge drives oftentimes over the radio and then they come to the website, and it’s really just a donation receptacle in a way.”

Naturally, the station wanted to find more potential donors where they are. For its 2015 fall pledge drive, it aimed to get out the message not just on its own air or website but on other websites as well.

The station partnered with Mogo Interactive, a Bay Area–based digital marketing firm, to design a campaign targeting Los Angelenos through Facebook ads and website banners. The ads’ pitches focused on the station’s mission; an opportunity to get swag, like a T-shirt; or giveaways, such as a chance to win a Mercedes. KPCC found that the mission-driven ads performed best.

The station spent $15,000 on display ads and Facebook advertising and also took advantage of free advertising through a Google Ad Grant, which gives nonprofits in-kind ads that appear alongside search results. If someone visited KPCC.org’s donation page but didn’t leave a gift, their computer was slipped a cookie that caused ads to follow them around the internet.

“We used the dark arts of digital marketing to get the good message of public radio out there to our audience and to people who look like our audience,” Schaffert said.

If donors gave to a KPCC digital marketing campaign, they were entered into a Mercedes giveaway (Image: KPCC)

KPCC attributes about 19 percent of its total online revenue from Oct. 5 to Nov. 1, 2015, to donors who at some point saw a Mogo-placed ad. Or two. Or three. “Sometimes these paths can be eight or nine steps deep, but eventually people stop their procrastination and take action,” Schaffert said.

Donors targeted with banner ads on third-party sites rarely clicked on one, even if they eventually gave. Most donors who saw the digital ads ended up giving three to nine days after seeing their first spot.

KPCC was able to learn a lot about donor behavior by tracking them with cookies. “We knew whether they saw an ad, how many ads they saw, whether it was a display ad on the web or a Facebook ad or a combo of the two, and whether they donated,” Schaffert said. “Taken together, this evidence builds a strong case for correlation, at minimum, between digital advertising and membership donations.”

It was like a pledge drive during which donations ramp up over time, said Rob Risko, KPCC director of membership. “With the work we do with Mogo, the digital experience is echoing the on-air experience,” Risko said.

The average new gift amount was $121.21. Mogo ads brought in new donations, renewals and lapsed donors, and 169 new members gave a total of $20,500. The station attributed $52,000 in online donations to the digital ads.

KPCC increased its investment to $27,500 during its spring drive. The station conservatively attributes $80,000 in revenue from that drive, or 14 percent of total online revenue, to donors targeted by the ads.

“That’s what really drove home the message with us that this was worthwhile to spend our digital marketing dollars, because we could tie it back to revenue,” Schaffert said.

KPCC is now tagging new members brought in through the digital ads to determine retention rates. New members as of October 2015 will be at the point of renewal this fall when the station launches another campaign that will look for different ways to appeal to donors. KPCC also wants to try A/B testing with different banners, such as a strong call to action tested against a PSA-style branding message for public media.