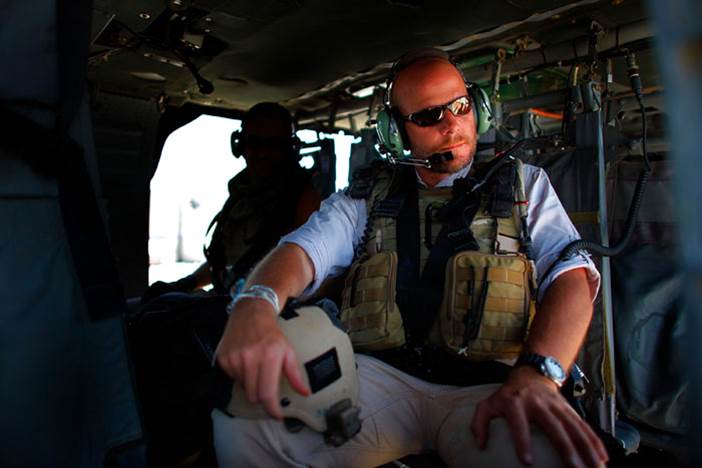 Photographer and video editor David Gilkey will be presented with CPB’s Murrow Award for his international coverage. (Photo: CPB)

International correspondent Ofeibea Quist-Arcton will be honored for her coverage of events in Africa, including the Ebola crisis and the Boko Haram kidnappings. Photographer and video editor David Gilkey will be recognized for his coverage of international breaking news, military conflicts and natural disasters, marking the first time CPB has presented the Murrow award to a multimedia journalist.

“This year’s Murrow Award celebrates the courage and commitment of two public media journalists who travel to conflict zones reporting the stories behind the headlines,” said CPB President Pat Harrison in a statement. “David Gilkey and Ofeibea Quist-Arcton are symbolic of the professionalism and dedication represented by public media journalists throughout our country and the world, bringing high-quality, trusted news and information to the American people.” 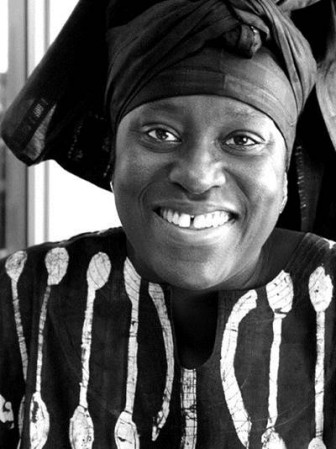 Ofeibea Quist-Arcton will be recognized for her coverage of Africa. (Photo: CPB)

The Murrow Award acknowledges outstanding contributions to public radio. Previous winners include Ira Glass, Terry Gross and Garrison Keillor. The award was presented annually from 1977 to 2011, with the last two also going to NPR reporters: Nina Totenberg and Lourdes Garcia-Navarro. Quist-Arcton and Gilkey are the first winners in four years.

Quist-Arcton and Gilkey were also part of the NPR team honored with a Peabody Award earlier this year for its Ebola coverage.

CPB will present the awards at a luncheon Thursday at the Public Media Development and Marketing Conference in Washington, D.C.