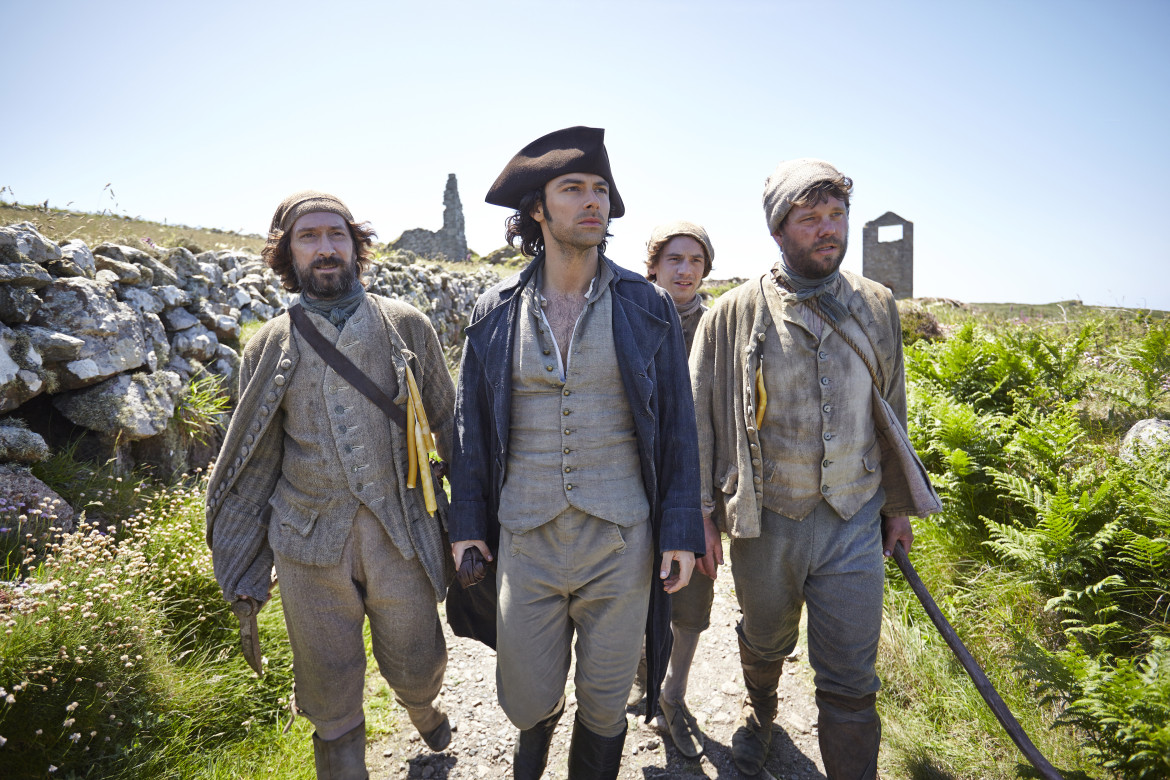 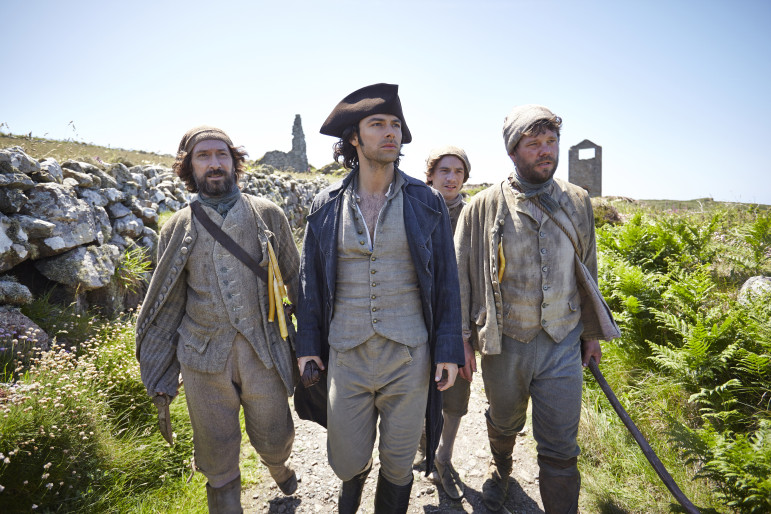 Aidan Turner stars in the upcoming Masterpiece presentation of Poldark, which follows a British Army officer returning home after the American Revolutionary War. The drama is one offering from PBS in a new deal with Xfinity On Demand. (Photo: Robert Viglasky, Mammoth Screen)

The number of PBS programs offered for free on-demand viewing will jump from 25 to more than 50, gradually rolling out as they become available after broadcast.

Xfinity On Demand is available to 20 million digital subscribers. Viewers will have access to more episodes of icon series such as Frontline, American Masters and Great Performances. New titles in the lineup include Poldark and Indian Summers, classic dramas debuting on Masterpiece this summer; American Epic, a three-part documentary series tracing the history of recorded American roots music; and A Chef’s Life, a cooking series featuring North Carolina-based chef Vivian Howard.

Comcast’s agreement to use member station branding was a “critically important” aspect of the deal for PBS, said Ira Rubenstein, PBS Digital g.m. The on-demand menu will display the Xfinity subscriber’s local station as the source of the content, and a short pre-roll promoting the station will run before every PBS video. PBS’s marketing team will create those promotional segments for primary stations, which can choose to be identified by call letters or station brand.

“That’s what’s most valuable,” Rubenstein said, making the deal worth “millions of dollars in marketing value” for stations.

National underwriting messages will also be packaged into the on-demand program, rolling at the top and bottom of each show.

PBS declined to discuss financial specifics of the deal, which expands a 2009 contract. In an email to general managers, PBS President Paula Kerger said the agreement is for one year.

“We will also be able to highlight our national programming, stations and brand through promotional opportunities across Xfinity TV platforms,” including its TV Go mobile app, Kerger said in the May 20 email.

In a release announcing the agreement, Rubenstein said platforms like Xfinity On Demand help PBS grow its audience. Although on-demand viewership data is proprietary, PBS’s programs there “have done very well,” he said. Looking at it as a whole, he said, free on-demand service on cable systems “is growing a lot. It allows for time-shifting by consumers.”

“The expansion of the Comcast deal looks like a very innovative initiative for PBS and positions Comcast as further supporting arts and educational programming,” he said.

Deals for on-demand programming can be structured several ways, Alcamo said. Typically access to the content is bundled into a single cable bill, thus known as “free-per-view” rather than “pay-per-view.” Under the syndication model, common in commercial broadcasting, cable companies pays content providers upfront for rights to offer their programs during a set period.

In another approach, the content provider is paid based on the number of times per month a program is viewed, with the amount changing as the volume increases.

A hybrid model is increasingly common, Alcamo said, in which the content provider receives money upfront as well as a fee tied to viewership.