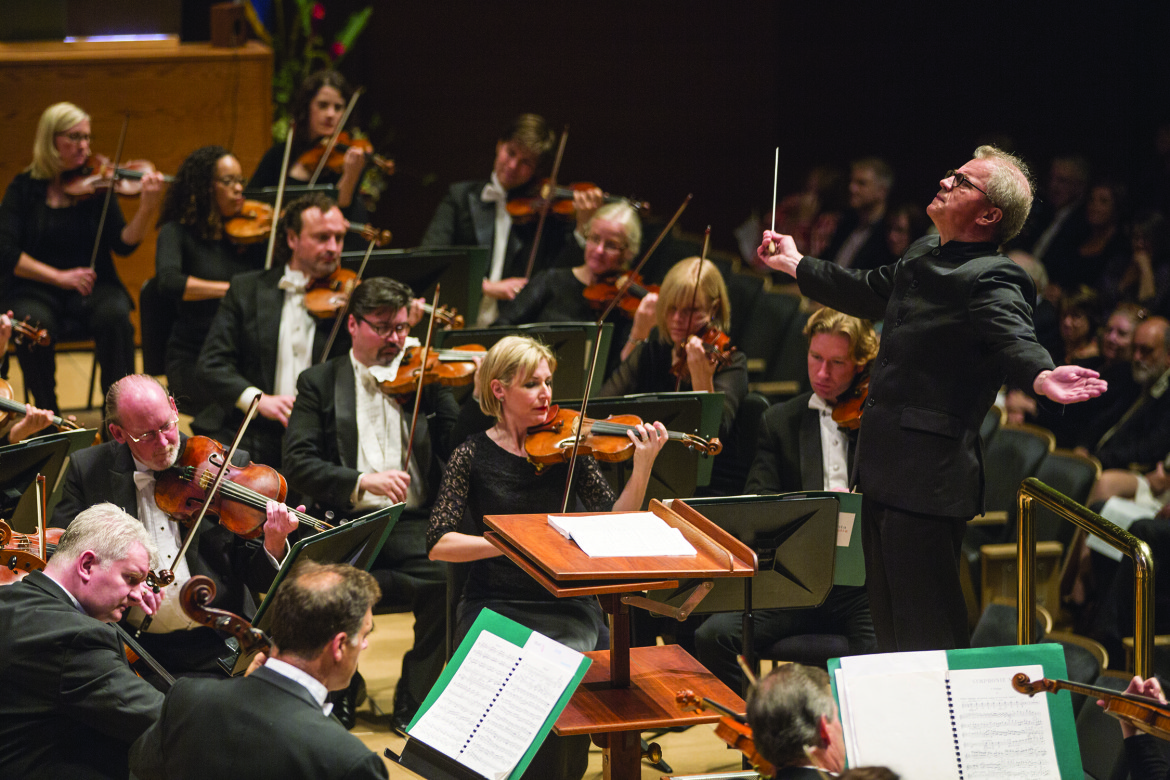 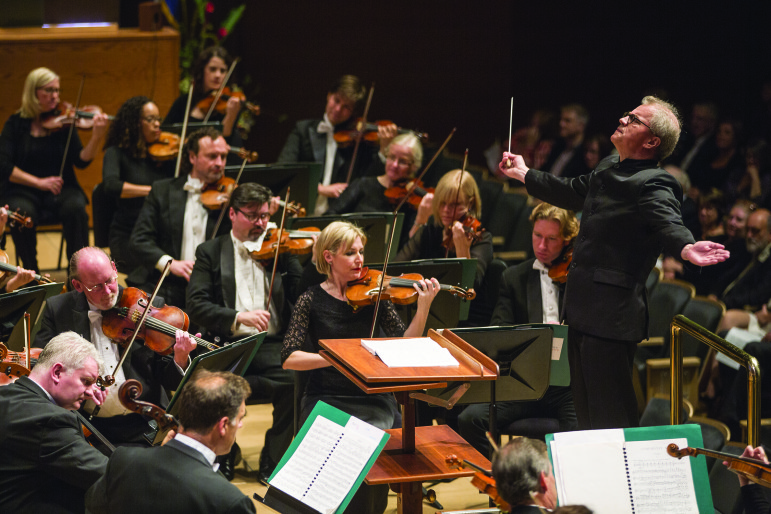 The Minnesota Orchestra’s performances in Havana this weekend will be historic. A team from MPR will produce live broadcasts for radio listeners throughout the U.S. and Cuba.

As recently as a few months ago, the idea of a U.S. orchestra and pubcaster originating a live concert broadcast from Havana would have been unthinkable. With the thawing of relations between the U.S. and Cuba, it’s about to become a reality.

On May 15 and 16, the Minnesota Orchestra will perform at the Cubadisco Festival, becoming the first U.S. orchestra to perform in Cuba since President Obama began normalizing relations between the two nations. When the orchestra takes the stage at Havana’s Teatro Nacional, its performances will be broadcast over Minnesota Public Radio’s classical network and fed to pubcasters nationwide by American Public Media in a first-of-its-kind production.

“I had to re-read the date a couple of times,” said Brian Newhouse, MPR managing director for classical music, recalling when the announcement of the orchestra’s tour crossed his desk in February. While major concert tours are typically scheduled two years or more in advance, “once I got my brain wrapped around that this was really the Minnesota Orchestra and it was this May, I sent an email to my boss and said, we’ve got to do a live broadcast, yes?”

Saying “yes” to the idea of a live broadcast was the easy part. Finding a way to make it all happen in the space of just a few months was considerably harder.

“If we were to do a broadcast here in the states, we would do what most any organization would do,” said Rob Byers, technical coordinator, broadcast and media operations for MPR. “We’d call up the telephone company and order ISDN lines or Internet service of some kind, and we just did not have that ability in Cuba to do that sort of thing.”

Indeed, when Byers and his team sat down and examined the map of undersea cables in the Caribbean, they found almost no connectivity to the rest of the word, save for two connections to Venezuela. But because both MPR’s sibling company American Public Media and Cuban state radio (ICRT) are associate members of the European Broadcasting Union (EBU), it was possible to make a satellite connection from Cuban radio in Havana to a downlink in Geneva, Switzerland, and from there to a site in London that could connect to MPR in St. Paul.

Fortunately, as May approached, MPR found an easier solution. The plan is now to use a direct uplink by satellite from Havana to St. Paul, where MPR will downlink the broadcast both at its own Fitzgerald Theater downlink site and at a backup location a few blocks away at Twin Cities Public Television.

Connecting to Cuba was just one piece of the puzzle that faced Byers and MPR. Actually producing a broadcast from a nation that’s just opening to Americans is even more complicated. That’s why Byers went along with Classical Movements, the company managing the trip for the orchestra, on an April fact-finding visit to the island.

“It helped allay a lot of my fears and made me much more calm,” Byers said. “I was able to see the hall does have modern infrastructure. The really nice thing about being down there was meeting the production manager, meeting the audio engineer, being able to form those relationships. We’re going to be met with smiling faces when we get there.”

Carried on Cuban radio, too

Smiling faces alone don’t get a broadcast on the air, though. MPR is taking a team of seven people, including Newhouse (also the orchestra’s on-air announcer), Byers, a broadcast producer, an MPR video journalist, a news reporter, and engineers Pablo Garcia and Michael Osborne.

Byers said Garcia’s Spanish-language skills will be especially valuable in handling technical details that sometimes flummox nontechnical translators. As for Osborne, who has engineered orchestra broadcasts for MPR for the past decade, “it will be a calming factor for the orchestra, knowing they’re working with the same engineer they work with for every Friday night broadcast,” Byers said.

Since returning from Cuba, Byers and his team have been working nonstop to prepare for the trip.

“You can’t just go to the corner store and buy a pack of AA batteries,” Byers observed during his initial visit. In addition to the usual collection of microphones, cables, mixing console and other gear that always travels with the orchestra, Classical Movements will be transporting all of those staple items — batteries, memory cards and so on — to Havana. “We’re having to make our list and check it about 85 times.”

The trip in April allayed other worries; a stable supply of power, for instance, is readily available at the concert hall, and Byers found every 220-volt electrical outlet he saw on a wall in Havana had a U.S.-style 110-volt outlet next to it.

When music director Osmo Vänskä takes the stage Friday night, the broadcast will be heard not only on MPR and other U.S. pubcasters but also over Cuba’s national Radio Taino network, which plans to carry the entire MPR broadcast in English, including Newhouse’s pre-show features.

“We’re thrilled that it’s going to be on Cuban radio,” Newhouse said. “It’s something a kid from a turkey farm in northern Illinois never thought he could do,” Newhouse noted that the trip is also a triumph for the orchestra, whose existence was in danger during a labor dispute that led to a lockout in 2013.

“We all feel really lucky,” Byers said. “This is a once-in-a-lifetime opportunity.”

After the live broadcasts May 15 and 16, MPR/APM will make more use of the Cuban performances. Once Vänskä has approved the recordings, they’ll also be made available to EBU member stations for international broadcasts and will appear on APM’s Performance Today and Symphonycast syndicated programs.

MPR declined to disclose its budget for the Cuba broadcasts. “Our ability to broadcast these concerts live throughout the country is funded in large part through underwriting and generous donations from our members,” said spokesperson Jen Keavy.