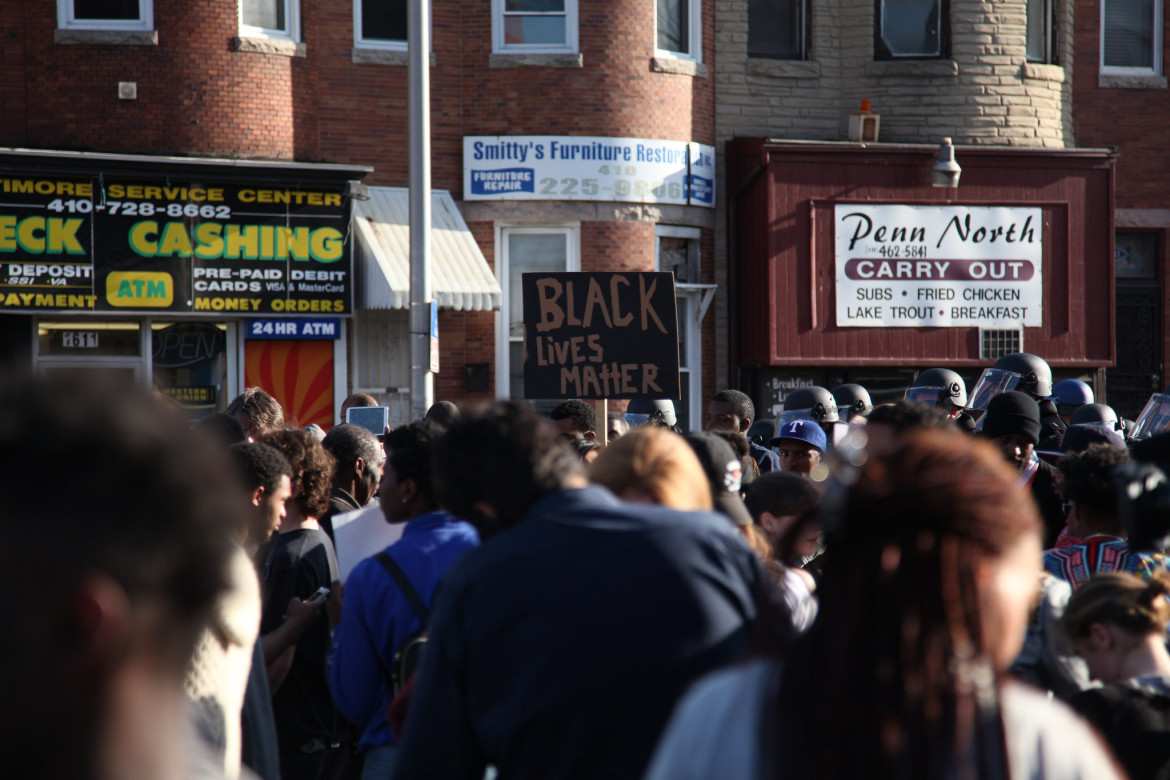 Baltimore public radio stations WYPR and WEAA will share resources and collaborate on news coverage of the aftermath following the death of Freddie Gray.

The collaboration came about after both stations applied for CPB funding to pay more freelance reporters and producers to help with coverage, according to Joel McCord, news director at WYPR.

The stations have been covering the aftermath of Gray’s death in police custody April 12, which sparked protests and destruction last week. After WYPR sought aid from CPB to expand coverage, “CPB came back and said, we’ll give you the money under the condition you collaborate with WEAA,” McCord said. “And we said ‘Sure.’”

“We collaborated for sound journalistic reasons in a very tense and emergent situation in our community,” said Michele Williams, g.m. at WEAA.

CPB is giving each station $10,000 to support coverage, according to a CPB spokesperson.

Staffers at both stations said they are looking forward to working together to produce more in-depth coverage. Licensed to Morgan State University, a historically black college, WEAA is “more tied into some sources in the black community that maybe we’re not,” McCord said.

“It’s kind of exciting . . . to be able to do this collaboration with another public radio station and provide better coverage than we might be able to by ourselves,” he said.

“From my perspective, WYPR has the resources,” said Carla Wills, executive producer of news and public affairs at WEAA. WYPR has four reporters, and WEAA relies on public-affairs hosts and a student reporter program to cover news.

“They have a small but fully fleshed-out news operation,” Wills said. “We just don’t have the people, but we have the relationships. . . . We know who the players are.”

“We’re very excited for the potential” of working with WYPR, she said.

The stations are discussing story ideas and will share their joint reporting online and over the air. Wills hopes that by collaborating the stations can produce more enterprise stories. WEAA now mostly relies on interviews rather than producing news stories. “We just never really had the resources . . . to pull that kind of thing together,” she said.

And the stations are open to future collaborations. “It’s possible,” McCord said. “What it would be, I’m not really sure.”

“It could [spur future collaboration],” Wills said. “We’ll just see how this goes. I don’t think we ever saw ourselves doing this.”

WEAA may also start working with NPR to cover events in the city. The network had not previously contacted the station but got in touch after Wills told Current about the lack of communication. An NPR bureau chief talked with Wills about how the station could contribute, Wills said. NPR might also offer training for the station.