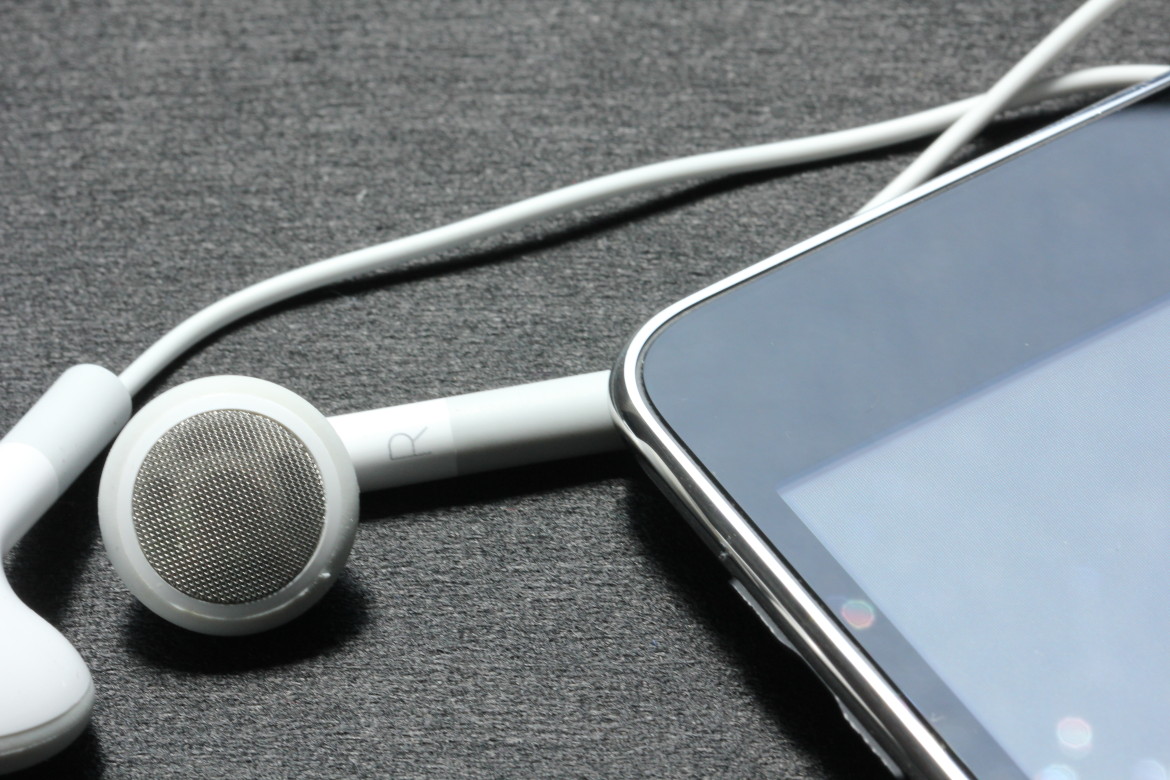 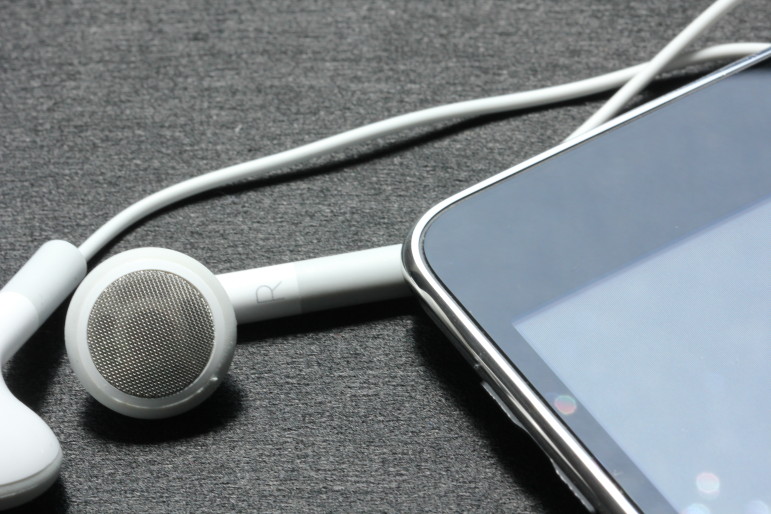 A new agreement between public radio and the performance-rights organization SoundExchange raises fees and increases the number of stations providing full-time accounting of the music they stream online.

NPR and CPB reached an agreement with performance rights organization SoundExchange on March 16 over royalties public radio stations will pay for webcasting music from 2016–20.

The deal, reached March 16, covers music webcasting from 2016–20 by CPB-supported public radio stations. Terms of the agreement are confidential, but CPB spokesperson Kelly Broadway said the license fees CPB will pay SoundExchange are “somewhat greater than under the prior license agreement.” CPB paid nearly $2.9 million in royalties to SoundExchange under the previous agreement, which covered 2011–15.

Regardless, “the fee is much less than the total amount of fees stations would bear if each station had to enter into individual license agreements with SoundExchange,” Broadway said.

Under the agreement, at least half of public radio stations covered will report to SoundExchange all the music that they stream, according to the organization. That’s up from 30 percent under the prior agreement. The remaining stations track webcasting over two-week sampling periods each quarter.

SoundExchange prefers census reporting because it helps to ensure that artists are compensated fairly for what stations stream, said Josh Goldman, a spokesperson for SoundExchange. “It’s the most accurate type of reporting that we can get,” he said.

The network wants every station to eventually deliver data via census reporting, according to Gregory Lewis, NPR’s acting general counsel and acting v.p. of legal and business affairs. “But we understand that that will take some time to get there,” he said.

The increase in reporting requirements could be a burden to some stations, said Sally Kane, c.e.o. of the National Federation of Community Broadcasters, which comprises many smaller stations with volunteer staffs. “Small stations are layered with myriad requirements that have a cumulative effect that is disproportionally more burdensome than our colleagues at larger stations,” Kane said. “Additionally, community broadcasters are largely programmed by volunteers, so creating systems and ensuring consistency with the reporting takes far more effort than it takes at a station with greater staffing capacity and resources.”

Reporting requirements can still be a challenge for larger stations that have already been doing it. KPLU in Seattle reports all the music the station streams every three months. “It’s a pain,” said music director Nick Francis.

“We get our data from our streaming hosts in one format and have to report to NPR in another format,” he told Current in an email. “[There is] lots of time spent tweaking spread sheets. [I] wish there was some kind of ‘standard’ format so that it could be closer to seamless.”

If approved by the Copyright Royalty Board, a panel of judges appointed by the Library of Congress, the new agreement will take effect Jan. 1, 2016.