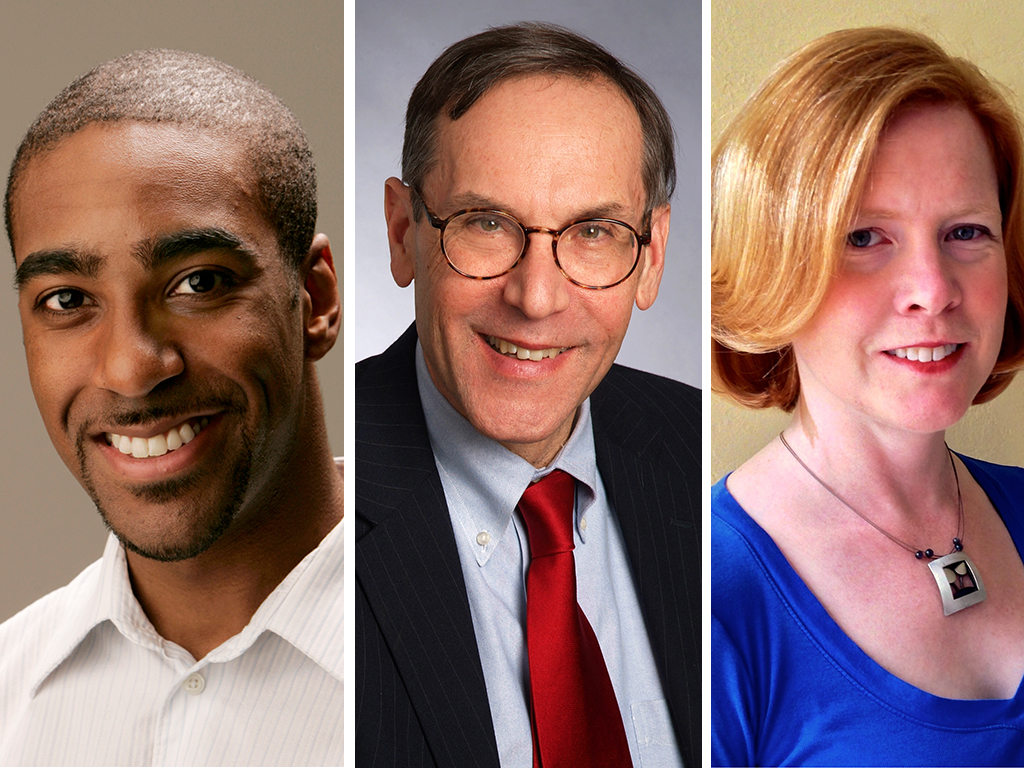 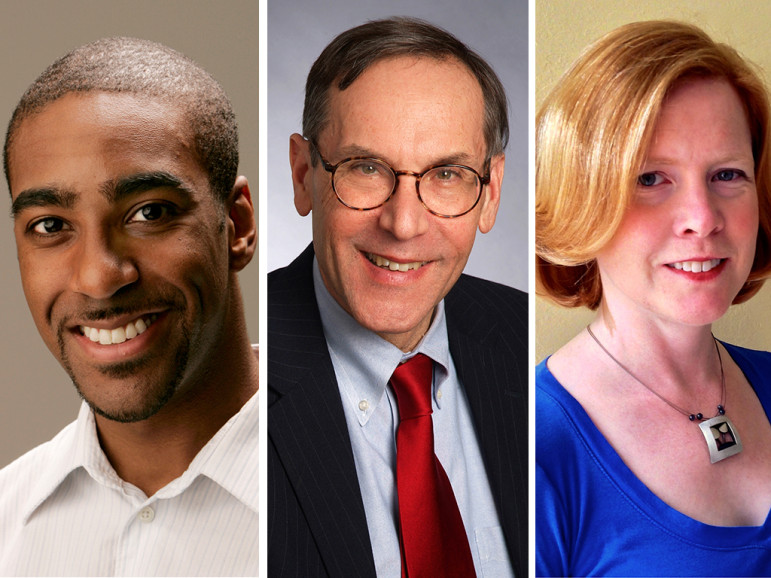 Downton Abbey may be the best thing to happen to public TV in many years, but if public media people are looking to use it to justify their ongoing taxpayer subsidy, good luck. So says one of the four Republicans currently serving on CPB’s board, which is bipartisan by law.

“We have the golden age of American original drama — which public television originally contemplated supporting — we’re seeing an incredible flowering of that in the commercial marketplace,” Howard Husock told me on The Pub.

“I think in that context, it’s appropriate for public media to think about what roles are not being filled,” he said.

Husock, whose day job is serving as vice president for policy research at the conservative Manhattan Institute, thinks the role that public media should focus on — the one that is increasingly not being filled in the commercial marketplace — is local journalism.

In an article for the journal National Affairs, Husock suggests ways that public radio and TV stations can increasingly redirect their resources away from acquiring national programs and toward local journalism. As he tells me in conversation, this is a topic near and dear to Husock’s heart — in a former life, he was a local TV reporter at WGBH in Boston.

2 thoughts on “The Pub #12: Authenticity is the new authority; Focusing on local news; Fixing the news director shortage”