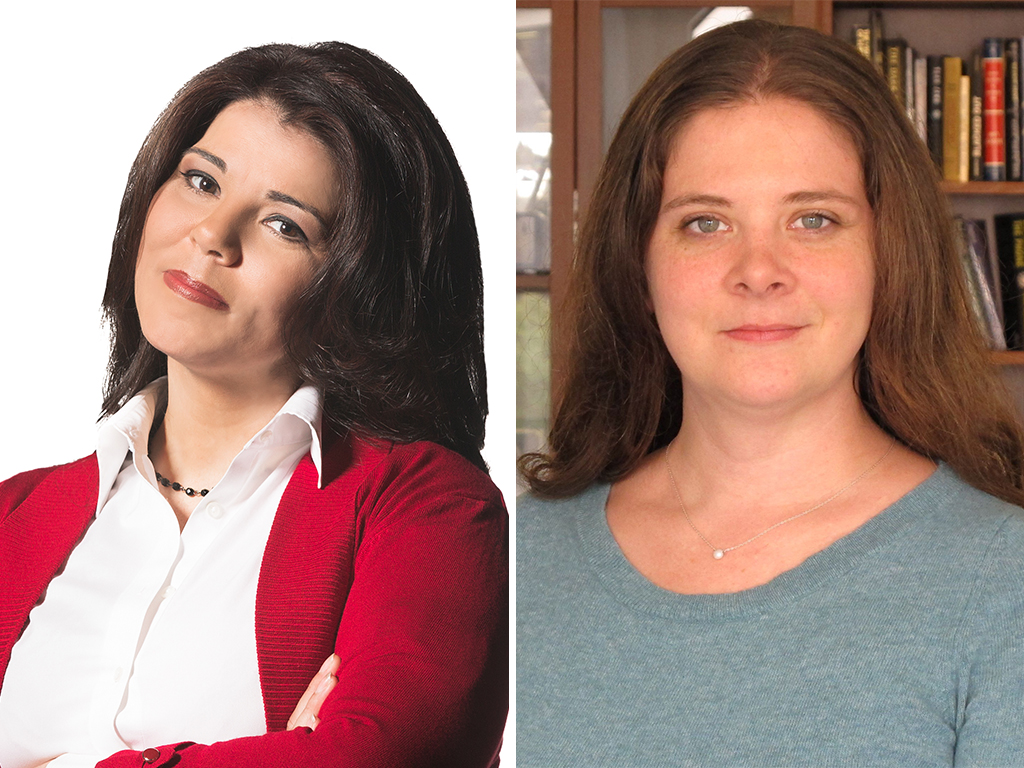 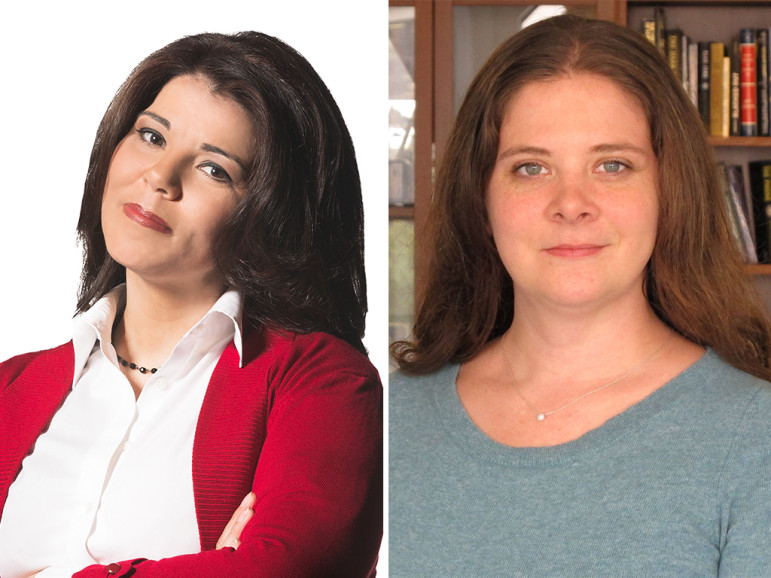 It’s one thing to know how to pronounce an unfamiliar name or word. It’s another thing to be able to communicate that knowledge to others in written form. For instance, when I write my own name in a script for someone else to read, I write “ruh-GOO-see-uh.” This is known in broadcasting as a “pronouncer.”

If you’re writing copy for somebody else, don’t ever forget to put in pronouncers, said veteran public radio anchor Celeste Headlee, host of On Second Thought on Georgia Public Broadcasting (my old station).

“Unless it’s a word like ‘brown,’ I would just make the assumption [that you should write a pronouncer], because you’re never gonna get yelled at for putting in too many pronouncers,” Headlee told me on The Pub. “You need that thing there to help you pronounce it right, right there in that fraction of a second.”

But how to you write them? How do you indicate the first syllable in “august”? A? AY? AH? On this week’s show, Headlee offers pointers that will help producers everywhere keep their hosts happy.