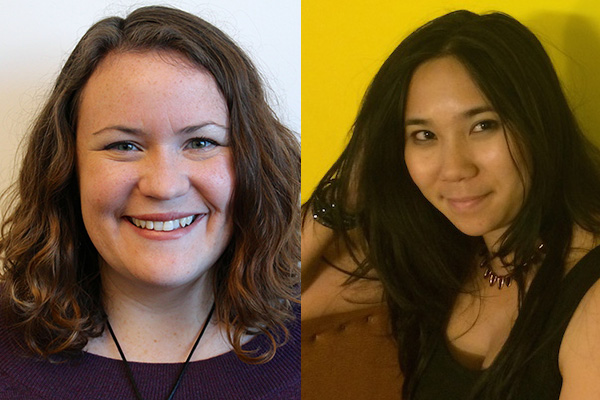 These are just some of the talented tech-savvy people who have left their jobs in public media in recent years. They are data journalists, social media strategists, podcasters — everything public media needs — and now they’re at places like Mashable, Yahoo, FiveThirtyEight, Gimlet Media, the New York Times and Dell.

What’s going on here? On The Pub, I asked another talented techie for her thoughts. Kim Bui left her job at KPCC in Pasadena, Calif., a couple years ago. Now she is the West Coast producer for Reported.ly, the social media newsroom run by First Look Media.

Bui said part of what leads people like her to jump ship is just frustration — public media newsrooms have been slow to go all-in on digital. But the biggest factor, she said, is that “there’s no way to move up.”

Broadcast reporters have clear paths of advancement, becoming editors, show producers or news managers. But, Bui said, “for someone in digital, there’s not a ton of movement you can make. You know, you can go from web producer, to social media person, back to web producer, maybe over to data, and then that’s it.”

For Bui, she was hoping to become an editor, but she saw no path to that role at KPCC. On this week’s episode, we contemplate how public media can plug the brain drain.