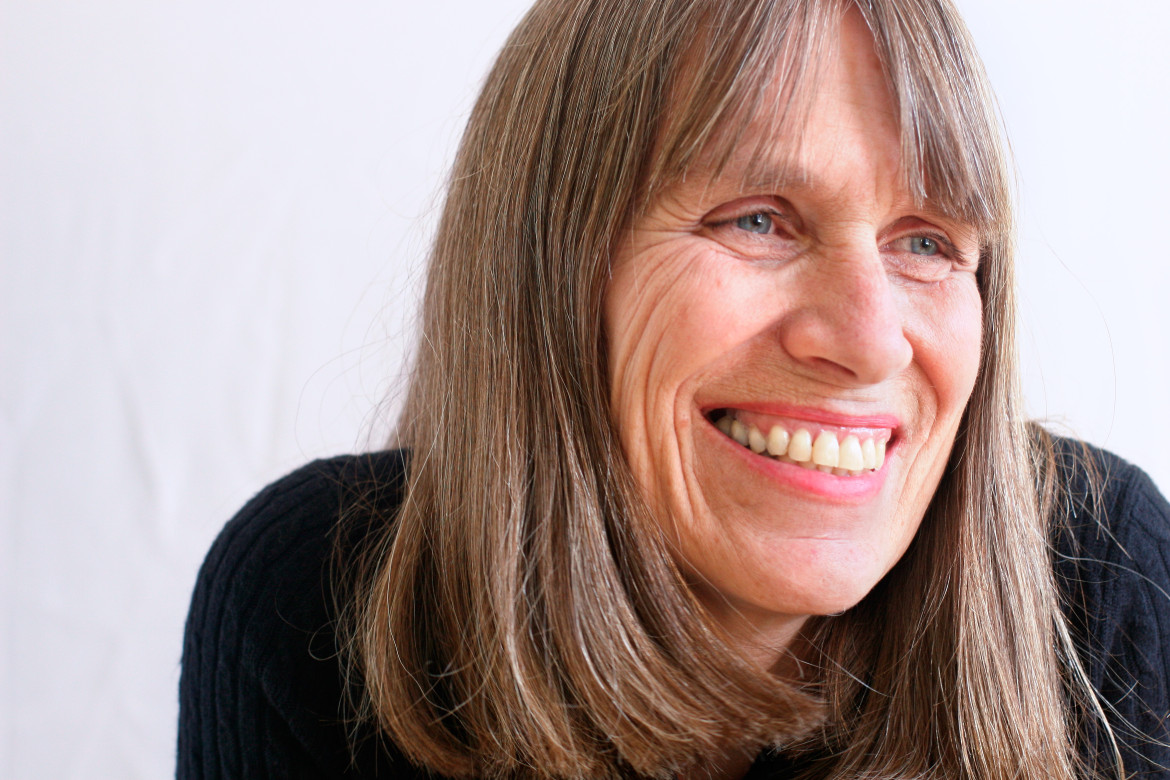 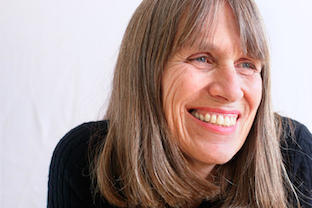 Keese started working for VPR as a reporter and producer in 2002. As a journalist, she was respected for covering “highly technical issues,” according to Dillon. But she also “went out of her way to find the human element of any story,” he said, pointing to her recent work on the shutdown of the Vermont Yankee nuclear power plant and its impact on the people around the plant.

In a tribute on VPR’s website, Keese’s colleague Steve Zind wrote, “When Tropical Storm Irene hit, Susan lost power and Internet service, but she didn’t miss a beat, filing a steady stream of stories about the people affected. She continued to tell the stories of those struggling to recover long after the storm.

“She was happiest reporting from the field and carried a sleeping bag in her car in case she was ever stranded covering a story.”

In addition to her work at VPR, she was also a freelance writer with bylines in publications such as The New York Times, the Boston Globe Sunday Magazine and Orion.

Survivors include her husband Bud, her two children Christopher and Annie, and her three grandchildren.

Memorial contributions can be made to Brattleboro Area Hospice and Vermont Foodbank.