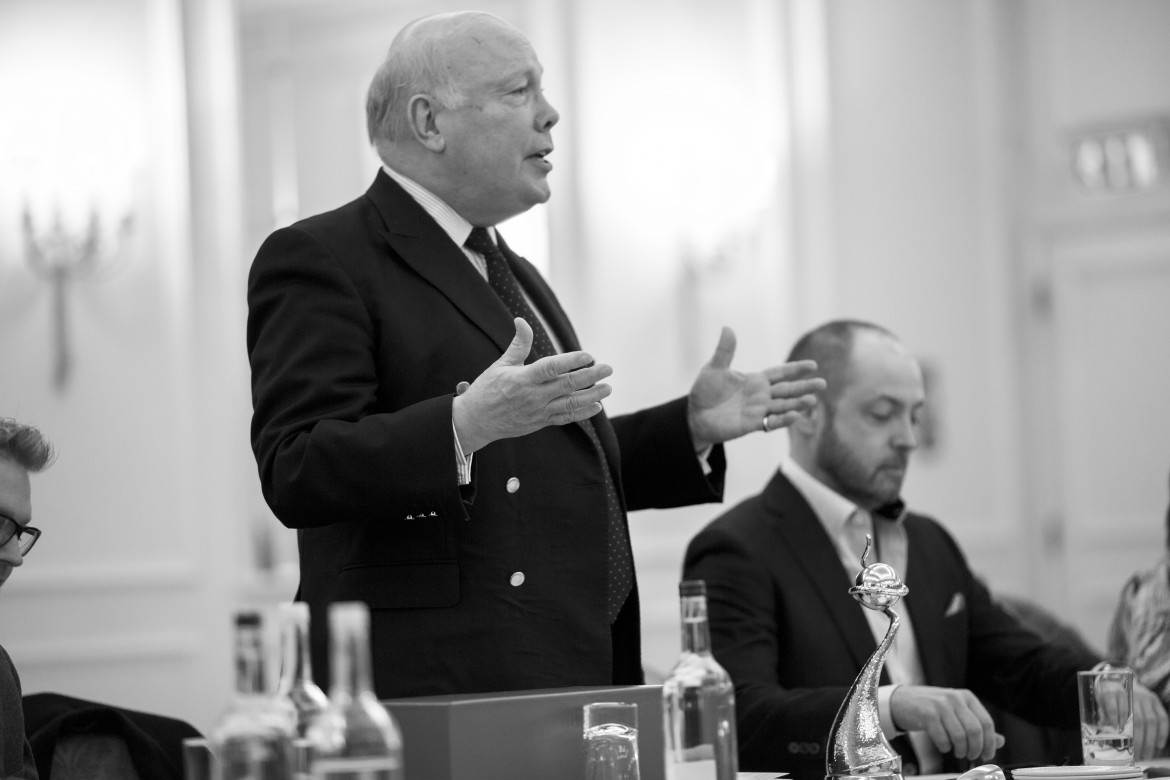 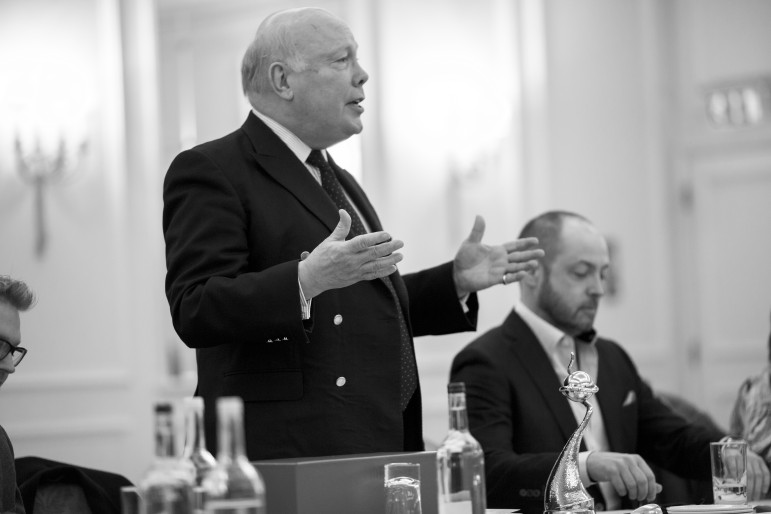 Fellowes will receive the award as the sixth and final season of Downton approaches. During the show’s run, he received five Emmy nominations and won two awards.

Each year, the International Academy of Television Arts & Sciences gives the Founders Award to the creator of an outstanding and popular program. Jim Henson won the first Founders Award for The Muppets. Mad Men creator Matthew Weiner won the award last year.

Fellowes will accept the award in November at the annual Emmy Awards gala. 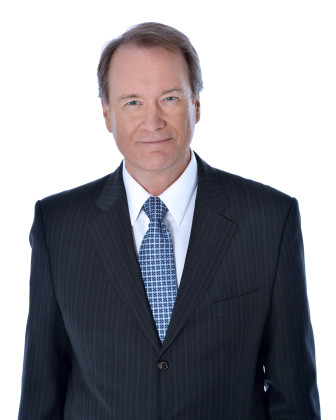 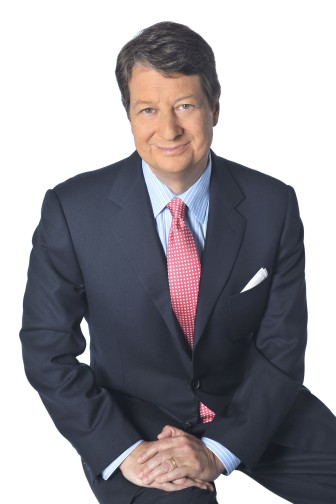 In an email, The Drama League described WNET as “America’s window into our art form.” The station produces several programs that feature theater, including American Masters and Great Performances. Both Shapiro and Horn have initiated programming promoting New York theater: Theater Close-Up expands the audience of off-Broadway plays, and NYC-ARTS connects viewers to arts through a weekly show and accompanying mobile app.

Under Shapiro’s leadership, WNET has nearly doubled the number of arts and culture programs it broadcasts. Horn has worked on Great Performances for 35 of its 41 years.

The Association of Public Radio Engineers will honor Ralph Woods with an engineering achievement award.

Woods managed the Public Radio Satellite System’s Operations Center from 1982 until his retirement in early 2014. The system distributes public radio programming throughout the country. Among Woods’ later projects was keeping NPR on air when it moved its headquarters in 2013. Woods is credited with keeping NPR’s satellite system running with 99.95 percent success over his 32 years in the job.

The award will be given April 10 at a ceremony in Las Vegas.