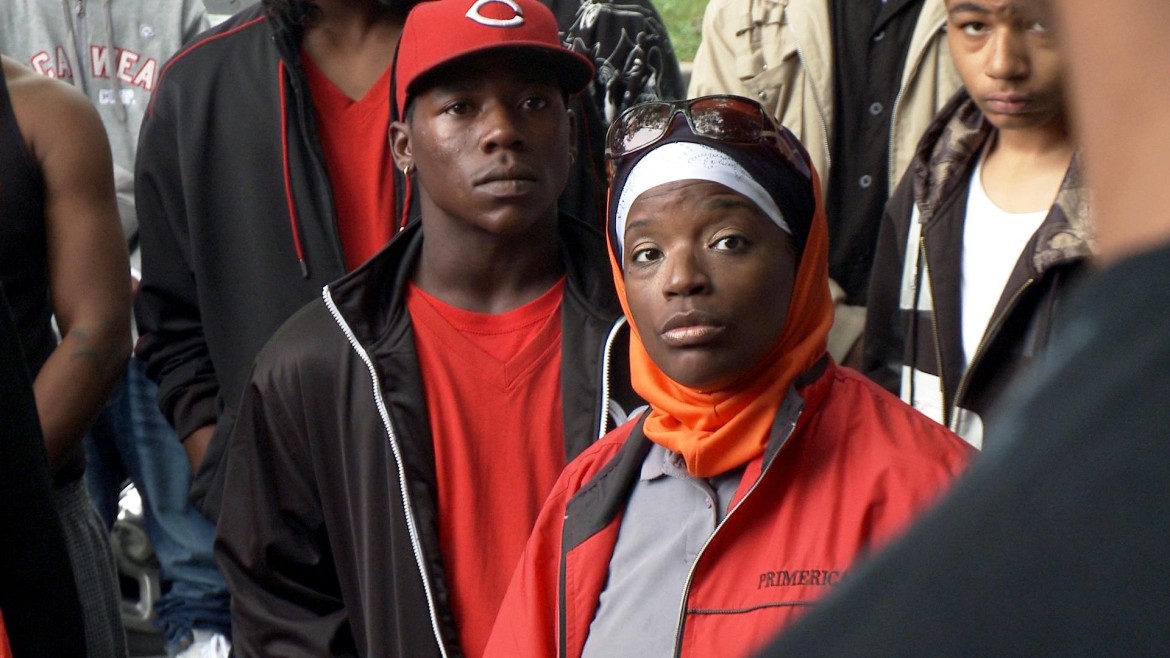 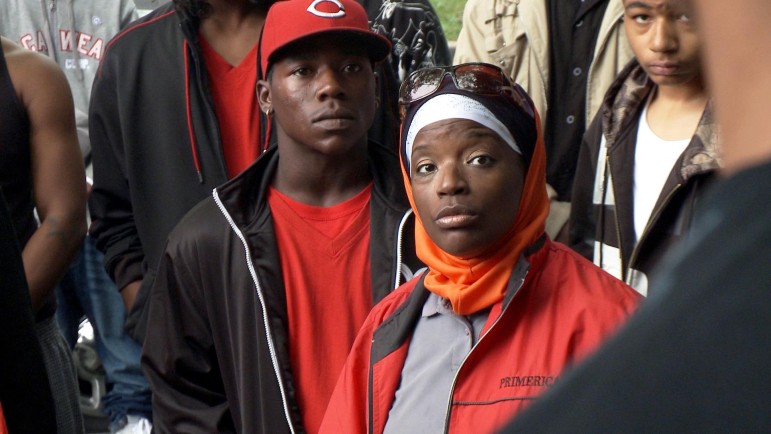 Foundation funders have plenty at stake in PBS’s pending decisions about scheduling and promoting its independent film series POV and Independent Lens.

Broadcast distribution remains the cornerstone of outreach strategies behind foundation-backed independent films, according to grantmakers and others who work to build philanthropic support for public media.

Yet rather than try to wield influence at often-heated listening tour events and other recent public forums, foundations have largely taken a wait-and-see approach to the dispute over independent film on PBS, said Erica Ginsberg, executive director of Docs In Progress, a nonprofit that provides training and resources to filmmakers.

Ginsberg was among 25 speakers who took the microphone during a panel at last month’s Media That Matters conference in Washington, D.C. Grantmakers “were definitely in the room” as PBS executives and filmmakers discussed the importance of independent film on public TV, she said. But none joined the debate over the future of Independent Lens and POV.

At listening tour events organized by PBS, filmmakers have repeatedly expressed worries about securing foundation funding for their work. Recent research on media grantmaking underscores the urgency behind their demands for national broadcasts during prime time. Two studies of philanthropic funding found that foundations are increasingly interested in supporting journalism and web-based projects.

But, as Ginsberg and other observers note, PBS’s commitment to present films for national prime-time broadcast remains important to foundation grantmakers. Films aired during prime time have the best shot at garnering media attention and reaching the widest possible audience, they say, and broadcasts also help drive online viewings and other engagement.

A change to a local schedule set off the brouhaha over the PBS series. Four months ago, New York City’s WNET proposed to move debuts of Independent Lens and POV off of its main channel. Documentary filmmakers and their supporters objected angrily, prompting PBS and its liaisons to the independent film community to mount the listening tour, looking to gather feedback on how to bolster independent film on PBS. Listening tour co-sponsors formed working groups that are still negotiating in private.

WNET, meanwhile, has delayed its schedule change until PBS reveals its new approach to scheduling and promoting documentaries at the PBS Annual Meeting in May, according to a station spokesperson.

Most funders involved in media grantmaking appear to be waiting to see how PBS and WNET settle the controversy. “They want to see what impact all of this has in the long term,” Ginsberg explained, “not just with WNET but on Independent Lens and POV and how they get out to the public.”

“There’s a handful of highly interested parties in the funding world,” Stehle said, “and many others who would say, ‘We’d like to know more about this because we care about freedom of expression, diversity and independent voices in media.’ And that’s why they support public broadcasting.”

The Chicago-based MacArthur Foundation is among the top philanthropies supporting independent film on PBS. Last year it awarded grants totaling nearly $1.4 million to Independent Lens and POV, and $2.2 million to documentary filmmakers, many of whom present their work on PBS. 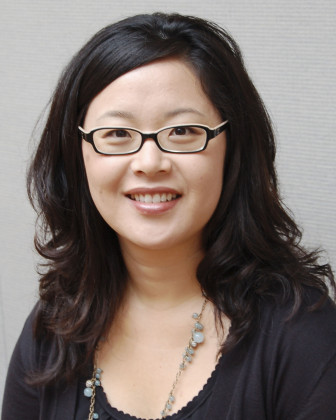 The MacArthur Foundation sees national broadcast on PBS as “a starting point that draws a lot of people’s attention at one time,” said Kathy Im, director of media, culture and special initiatives. (Photo: MacArthur)

Film projects that received major grants from its media program include The Interrupters, the award-winning Kartemquin Films documentary about preventing violence in urban neighborhoods, $200,000; Count Me In, a production of Chicago’s WTTW that followed the city’s participatory budgeting process, $150,000; and Strong Island, a production by New York City’s Yanceville Films that chronicled the fallout from the 1992 shooting death of William Ford Jr., an unarmed African American, $250,000.

To fulfill the charitable mission behind MacArthur’s media philanthropy, filmmakers must “do their best to distribute films free or at low cost to the largest number of viewers possible,” said Kathy Im, director of media, culture and special initiatives at MacArthur. “Public television is the best way to do that.” Im also serves on the boards of MIF and the Center for Asian American Media, a member of public television’s National Minority Consortia.

MacArthur sees national broadcast on PBS as “a starting point that draws a lot of people’s attention at one time,” Im said. “The ripple effect of that allows the film to have another life in digital and video platforms.”

The Ford Foundation is another major player in this space. Its five-year documentary initiative JustFilms, launched in 2011, provides $10 million annually to support and expand the community of independent filmmakers. Among its larger grants last year were $1 million to Independent Lens, $500,000 backing production of Ken Burns’ The Vietnam War and $500,000 supporting Henry Louis Gates Jr.’s genealogy series Finding Your Roots.

Cara Mertes, director of JustFilms at Ford and a former e.p. at POV, declined an interview request through a Ford spokesperson.

Two recent studies facilitated by MIF didn’t measure the amount of funding flowing specifically to documentary films, but found that philanthropies have been directing grants to different categories of media.

Together, they underscore the wide-ranging interests and priorities of funders involved in media grantmaking.

“Funder Perspectives: Assessing Media Investments,” released in January, reported on survey research exploring foundations’ expectations for their media projects as well as the types of media that they support. It drew on an earlier benchmarking study by MIF and the Foundation Center: “Growth in Foundation Support for Media in the United States,” published in fall 2013, looked at foundations that met certain thresholds for media grant-making between 2009 and 2011. Those that awarded at least five media grants, or whose total support for media projects topped $250,000, were included in the study.

The most commonly funded media disciplines among survey respondents were journalism, at 63 percent; public media, 50 percent; and documentaries, 47 percent. Less than a quarter (23 percent) of funders operate grant programs specifically focused on media; 33 percent fund media projects through other program areas; and 27 percent use a hybrid approach.

MIF also found that foundations invested heavily in new media from 2009–11. Financial support for web-based and mobile media grew at four times the rate of grantmaking for traditional media such as television, radio and print. During that period, the median grant to digital media was $60,000; for television, $30,000.

That points to a worrisome trend for independent filmmakers and PBS series that showcase their work. But Ginsberg of Docs in Progress sees broadcast distribution as key to securing foundation support.

Public television “is one of just a few free outlets to access documentary films,” Ginsberg said. “That’s definitely a plus for funding. It’s even helpful if a filmmaker has a letter from one local public TV station expressing interest. That can be an important leveraging point.”

At MacArthur, Im said, “the expectation is that we are supporting high-quality films by experienced filmmakers with track records of prime-time broadcast. We see that as important and one of the many different ways we expect filmmakers to disseminate their work.”

Im added: “PBS has a great track record with documentaries and should keep that up.”