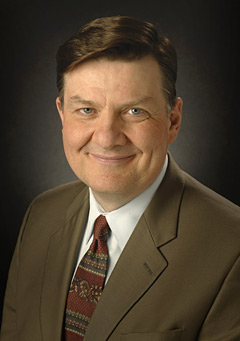 Vinnie Curren, c.o.o. at CPB, will retire July 15. Curren has been CPB’s c.o.o. since 2006. Before that, he was senior v.p. for radio. Steven Altman, CPB’s senior v.p. for business affairs, will become acting c.o.o. “Vinnie will be assisting CPB with important projects in the coming months and will be available as an advisor to management after retiring as COO,” said CPB in a press release.

The Center for Investigative Reporting’s Reveal has added seven staffers.

Gina Garrubbo is the new president and c.e.o. of National Public Media, which sells underwriting opportunities on NPR and PBS. NPR President Jarl Mohn is chair of NPM’s board of directors. Garrubbo previously was c.e.o. of Garrubbo & Company, advising clients on building business in media. Before that, she was senior v.p. of Hearst Magazines’ Totally Global Media, where she built a global digital advertising platform across Hearst and its publishing partners’ digital properties worldwide. She was also a key executive at BlogHer, executive v.p. of revenue for Oxygen Media, executive president of Women.com and divisional v.p. of sales for Discovery Communications. 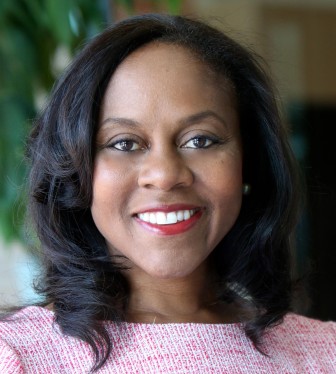 Public Broadcasting Atlanta hired Wonya Lucas as president and c.e.o. Lucas will replace Milton Clipper, who is retiring. Lucas’ previous posts include e.v.p. and c.o.o. for Discovery Channel and Science Channel, global chief marketing officer for Discovery Communications, e.v.p. and g.m. of the Weather Channel and head of marketing for CNN and CNN.com. She also held senior roles with TNT and TV One. A joint licensee, PBA is operated by the Atlanta Educational Telecommunications Collaborative Inc., and its licenses are held by the Atlanta Board of Education.

PBS hired Brandon Arolfo as senior director of content development for PBS Digital Studios. Arolfo has produced more than 100 music videos for artists including Taylor Swift, the Black Keys and Jewel. In 2011, he joined AOL to oversee digital programming and social material for CafeMom Studios, a YouTube channel. He was also a core member of MyCountryNation, a multichannel startup network. 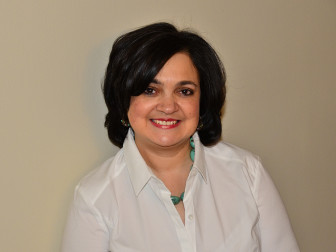 The Fred Rogers Co. in Pittsburgh named Suzanne Masri director of marketing and communications. Masri formerly worked at WETA in Arlington, Va., for more than 20 years, mostly recently serving as senior director of station relations. She also worked as officer for foundation and government development and as a major gifts officer at the station. 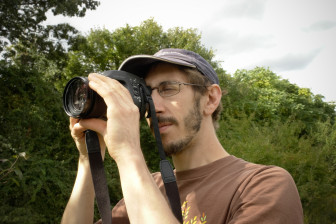 Isaiah Thompson joined the staff of the New England Center for Investigative Reporting in Boston as an investigative reporter. Thompson’s position is funded by WGBH as part of an expanded partnership between the station and NECIR. Thompson previously reported for AxisPhilly.org and was a senior writer and editor at the Philadelphia City Paper for four years. His work has also appeared on WHYY in Philadelphia and This American Life.

Susan Hegger, politics and issues editor at St. Louis Public Radio, retired April 10. Hegger joined the St. Louis Beacon in 2008, before its merger with the public radio station. She previously worked as an editor and editorial writer at the St. Louis Post-Dispatch, and she began her journalism career at The Riverfront Times.

Join us in congratulating our @suze728 – today is her last day before retirement! About Susan: http://t.co/0UtrvLVs4N pic.twitter.com/h9j0hUuiCZ