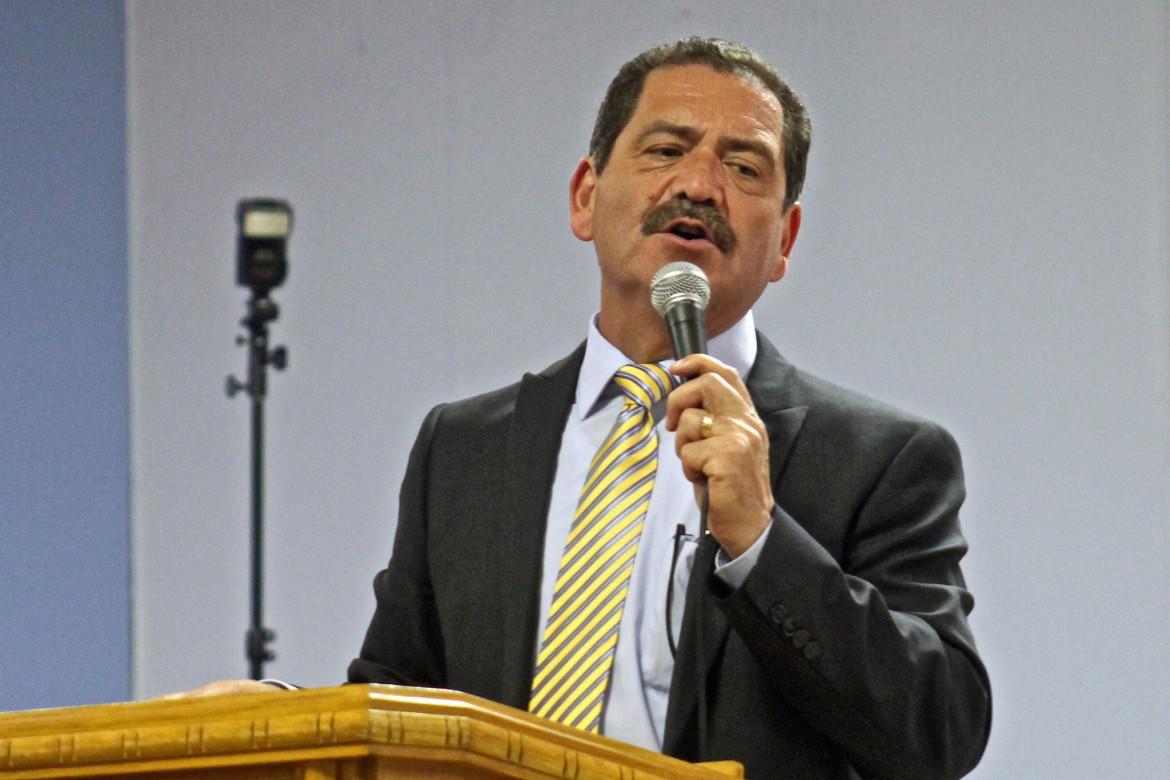 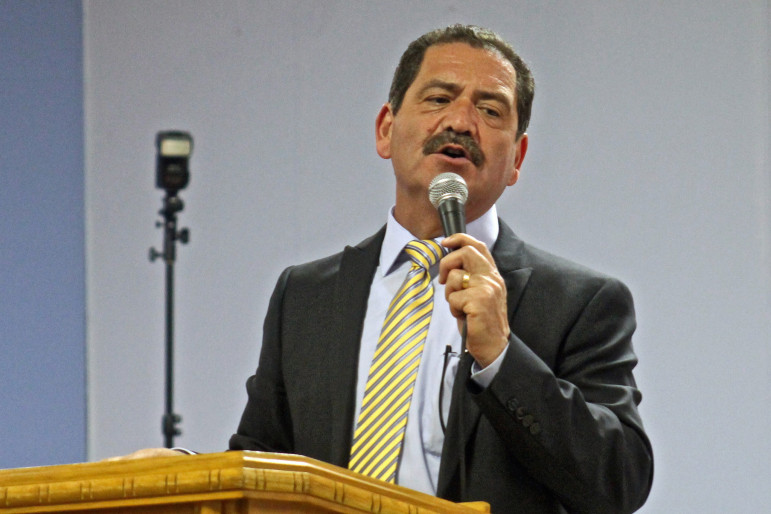 NPR made a rare decision earlier this month to remove its branding from an episode of a show it distributes after determining that an installment of Latino USA failed to meet editorial standards.

NPR asked Futuro Media Group, producer of Latino USA, to remove the NPR brand and logo from digital versions of the episode “Chuy and the Battle for Chicago.” Released four days before Chicago’s mayoral election, the hourlong installment focused on the campaign of Jesus “Chuy” Garcia, who opposed incumbent Rahm Emanuel.

In NPR’s judgment, the show made charges against Emanuel without giving the candidate a chance to respond, according to Mark Memmott, NPR’s supervising senior editor of standards and practices. WBEZ in Chicago replaced the episode with a repeat due to similar concerns.

After listening to the episode, “my initial impression was there were some problems,” Memmott said.

Futuro Media Group, the producer of Latino USA, declined to comment for this story. But in a statement posted on its Facebook page, the show clarified that it asked Emanuel’s campaign for comment “numerous times,” which it acknowledged should have been made clear in the episode.

“We also are reviewing other ways in which the program might have been better executed,” the statement said. “We intend to redouble our efforts to bring to our listeners overlooked stories while conforming at all times to the highest journalistic standards.”

In a statement, NPR pointed to instances in the episode in which Garcia alleged financial mismanagement within Emanuel’s administration and said that the mayor threw immigration reform “under the bus.”

NPR expressed its concerns to Latino USA in a meeting that involved the show’s producers, Memmott and Smith. “I told them flat out that I didn’t think it meets our standards,” Memmott said.

Latino USA’s producers explained their point of view, echoed by host Maria Hinojosa’s comments to Jensen — that the show didn’t need to balance Garcia against Emanuel due to the program’s focus on the Latino community.

“It was not a local story about these two guys facing each other, it was a story that needed to have a national sentiment, outlook,” Hinojosa told Jensen.

“We agreed to disagree,” Memmott said. “They asked us to listen again. I did that, twice.”

The NPR staffers who participated in the meeting jointly decided to ask the show to remove NPR’s branding from its digital versions. “It’s the first time this has happened under my watch,” said Memmott, who has held his current role since May 2014.

NPR doesn’t have a formal process for dealing with content that falls short of editorial standards. But, he said, “if there’s a process it’s to . . . give people a chance to say what they want to say. In the end, I think everybody understood each other.”

The Latino USA episode also raised concerns at WBEZ, where the episode hit close to home. Ben Calhoun, director of programming and content, decided to pull the episode and replace it with an evergreen show.

The decision was “straightforward,” Calhoun said. “The episode is done for a national audience and from the perspective of Garcia,” he said. “The hour itself was so heavily Garcia. It was a pretty clear choice. . . . [D]oing it that late into the election raised questions about balance for us.”

Calhoun contacted Latino USA’s producers about the station’s feelings about the episode. “It was a super-positive exchange,” said Calhoun. “I did have good things to say about that hour — nice production and some lovely tape.”

Calhoun was quick to point out that he is a “fan of Latino USA” and that this was an isolated issue. “I didn’t expect it to be a thing,” he said. “I feel like this is a healthy discussion for the industry to have. . . . [But] I don’t want to be detrimental to people who I think are doing good work.”

Latino USA, which airs on 130 stations, will soon be negotiating a new contract with NPR. Appearing on Current’s podcast The Pub in March, Hinojosa said doubts expressed by NPR CEO Jarl Mohn about whether radio shows should target specific demographics “does raise questions in our mind” about the future of the show’s relationship with the network.

Correction: An earlier version of this story mistakenly said that NPR executives Chris Turpin, Eric Nuzum and Emma Carrasco met with Latino USA producers. The executives did not participate.