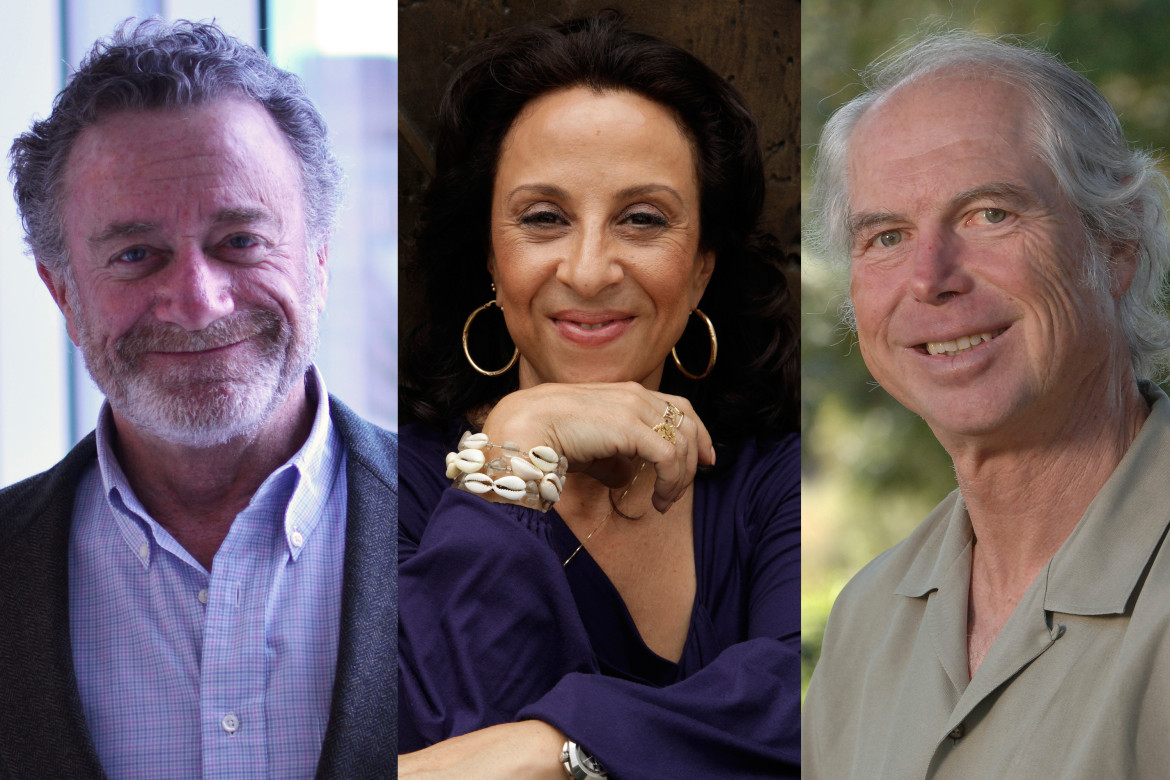 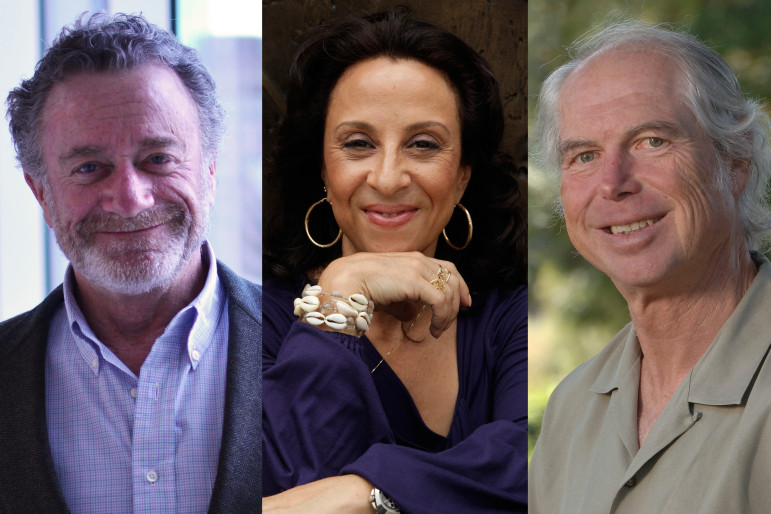 NPR’s still-new CEO Jarl Mohn seemed to be trying to play it safe when he went on The Diane Rehm Show last week, but he still said a few things that might cause him headaches.

For instance, Mohn told a caller who was complaining about political messaging on “school choice” in underwriting copy for the Walton Family Foundation that he’d never heard it. He reacted as though the copy recited by the caller — heard many times a day on NPR — was out of step with FCC guidelines limiting political advocacy in underwriting messages. Oops.

Speaking to another caller who was complaining about the demise of Tell Me More, NPR’s erstwhile black-oriented daily show, Mohn said, “Whether it’s racial, or age, or geographic [diversity], it doesn’t make sense to do shows just targeted to that audience. I think all of our programming, every bit of it, needs to have all of these voices within those shows.”

Mohn has said this before, and it has not gone unnoticed by Maria Hinojosa, host and executive producer of Latino USA, the Latino-oriented weekly show that NPR distributes.

“It does raise questions in our mind,” Hinojosa told me on The Pub. “You know, we have a contract with NPR, and we will soon be negotiating it.”

Hinojosa, a pioneering Latina journalist on both public radio and TV, said that her show was always conceived of as a conversation among Latinos, for Latinos, on which other types of people could listen in. It therefore serves a very different function than public media reporting that’s aimed at a general audience.