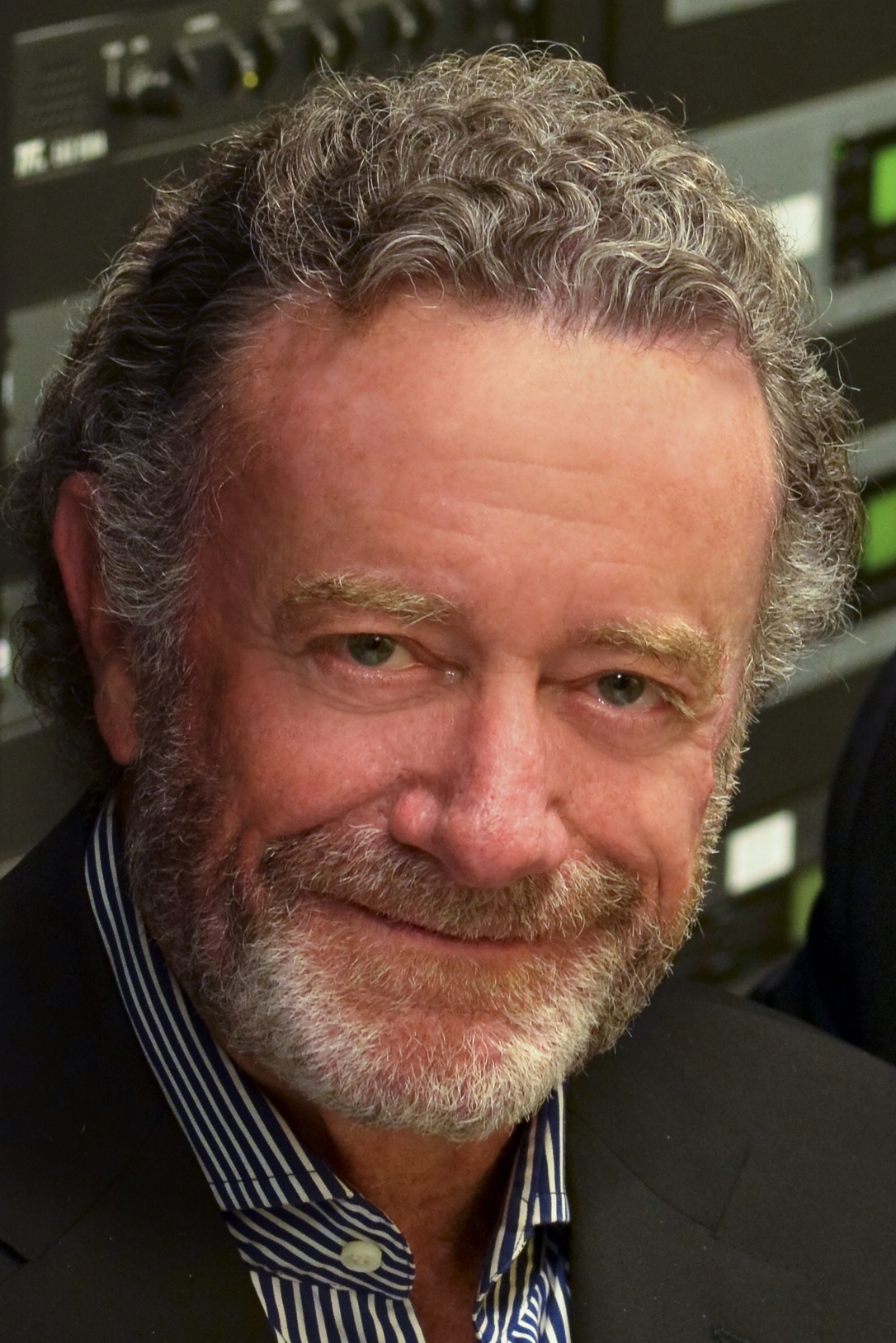 Mohn has served on the board of KPCC in Los Angeles since 2002 and is currently chair. He has worked mainly in commercial media, with a run as g.m. of MTV Networks from 1986–90. From 1990–98 he was c.e.o. of E! Entertainment Television, which he also founded.

At NPR, Mohn will replace interim c.e.o. Paul Haaga, who stepped into the role in September 2013 after the departure of Gary Knell for the National Geographic Society. Haaga, who has also served on KPCC’s board, helped recruit Mohn for the job. Mohn will step down from the station’s board as he joins NPR.

The new president was not on hand for the NPR board’s announcement, which was handled quickly at the start of the board’s May 9 open meeting. “He will be fabulous and a great leader,” Haaga said. “I’m looking forward to him.”

“Jarl has a deep commitment to the public radio system, love of radio and passion for quality journalism,” said Kit Jensen, NPR board chair and c.o.o. of Cleveland’s ideastream, in a release announcing Mohn’s appointment. “He has demonstrated throughout his career a keen ability to identify media and consumer trends. He has exhibited a strong track record on diversity and fairness.”

“This is not a job for me. It is a mission,” Mohn said in the release. “I love public radio and NPR. It is a national treasure and more important now than ever. I want to make sure the staff of NPR, the Member Stations and the others who make it happen have everything they need to do their best work.”

Mohn takes on the NPR presidency after an extended period of instability in the top office. Knell left after two years in the job, following another two-year tenure held by Vivian Schiller. NPR’s board asked Schiller to step down after a decision to fire commentator Juan Williams spiraled into a political crisis that threatened pubcasting’s federal funding.

Schiller’s predecessor, Ken Stern, served as CEO from 2006–08, resigning after clashing with the board over the organization’s direction.

In a May 9 interview on the KPCC show Take Two, Mohn said he hopes to help NPR step up its fundraising efforts.

“What I think I can do and be helpful on, hopefully, is to make sure that the organization has the resources that it needs,” he said. “Budgets are tight, there have been deficits reported for NPR, and what I hope I can do is help raise money and help the organization not just survive, but really grow and thrive in a very new and competitive media landscape.”

“When you look at his career, it’s not the prototypical pedigree you’d expect someone to come to the NPR presidency with,” Bill Davis, KPCC president, told Current. “But I think he’s absolutely right for the job.”

“. . . [Y]ou have somebody coming in to sit at that chair who understands in an elemental way the issues local stations face, understands fundraising and is committed to public service journalism,” Davis said. “He’s passionate about what we do, and I think he will create a culture at NPR where people can do the best work of their careers. And I think he’s going to be very successful in raising money for public service journalism, nationally and locally.”

Mohn is a “great choice” for c.e.o., said Doug Eichten, president of the pubmedia development and marketing organization Greater Public. Eichten cited Mohn’s background in media, investing and philanthropy, and his experience with “large, complicated organizations.”

“He is an experienced CEO,” Eichten wrote in an email. “He clearly understands ‘board work.’ That will be very helpful working with the NPR Board and Foundation, but also helping station leaders build more effective relationships with local boards.”

Tom Thomas, co-c.e.o. of the Station Resource Group, called Mohn “an inspired choice.” “Hands-on experience with our platforms and channels,” Thomas said. “A decade of board leadership at one of public radio’s fastest-growing, high impact news operations. A tested, successful executive at large-scale media companies. And he loves public radio.”

NPR heard from 1,700 applicants interested in the c.e.o. position, the board reported last week. The other finalist in the search was Monica Lozano, according to two sources with knowledge of the screening process who requested anonymity. Lozano is c.e.o. of impreMedia, a Los Angeles–based media company whose properties include La Opinión, a Spanish-language daily newspaper.

Mohn has served on the boards of directors of ComScore, Scripps Network Interactive and the University of Southern California’s Annenberg School for Communication and Journalism. He began his career in 1967 as a disc jockey on commercial radio and spent 19 years on-air under the pseudonym Lee Masters.

With his wife, Pamela Mohn, he created the Mohn Family Foundation in 2000. The foundation has donated funds to KPCC, KCRW in Los Angeles and New York’s WNYC, according to documents filed with the IRS.

As an investor, Mohn has backed tech companies, including MobiTV, Riot Games, KickApps, Rubicon Project and Fanhattan. He has donated more than $260,000 to political campaigns, according to Federal Elections Commission filings, including $35,800 to the Obama Victory Fund during the 2012 presidential election. Mohn has donated primarily to Democratic candidates and organizations but has also supported Republicans.