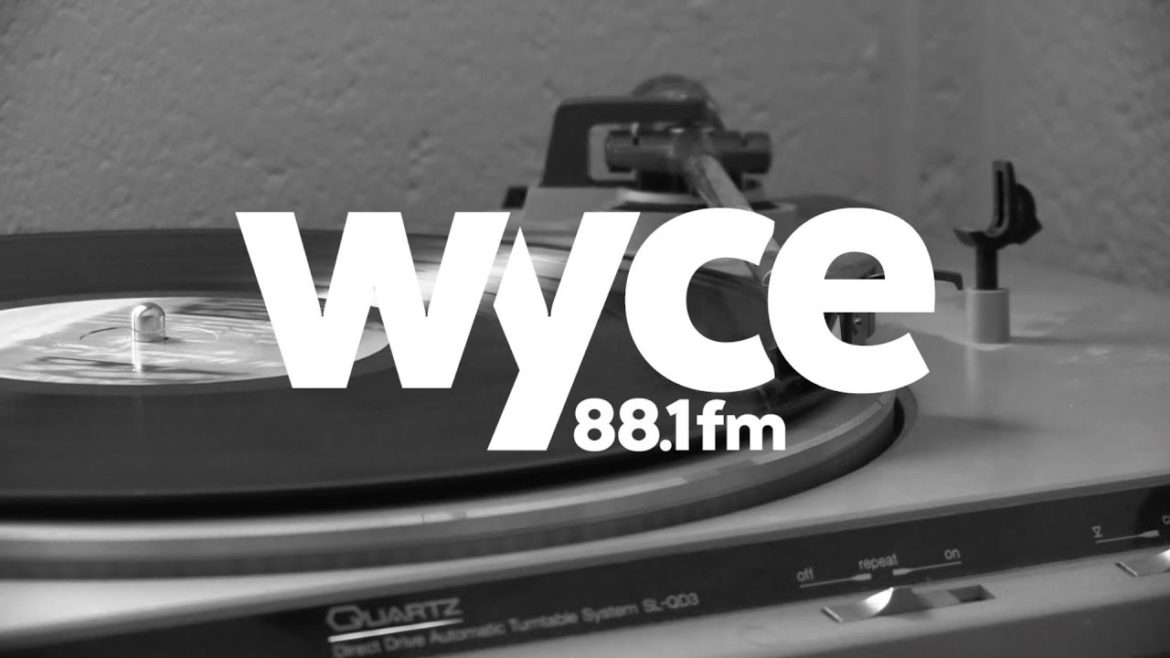 In 2004, Catalyst Radio was started as a once-a-week radio talk show to fill a void in our community’s ability to highlight the social support efforts that were happening locally. There was no way for community agencies, nonprofits, and social support advocates to tell their own stories and engage with the community.

In the beginning, partner agencies were recruited to come into our WYCE studio and be interviewed by our host. Initially, hosts were CMC staff members. Now, the setup has evolved to include partnering with community members to serve as hosts.

The program is recorded at the WYCE studio and edited by WYCE staff. The final project is then aired once a week, as the only talk show in our lineup. It’s also posted on Facebook. Before airing, our staff promotes the program through Twitter, Instagram, and Facebook.  Our program is also cataloged on our website, where listeners can access any of our previously aired programs. Most of our Catalyst Radio shows are cross-promoted through The Rapidian and WYCE, as well as posted on each other’s sites.

What makes Catalyst Radio unique to other sources is that it does not produce soundbites. While other sources might have a short, five-minute soundbite or highlight of the social support effort organization or advocate, Catalyst Radio provides a full half-hour interview. This allows the community agency, nonprofit, or social support advocate to have a deep discussion and give important information for listeners that inspires action.

This project has taught us that communities need a place to tell their stories. We have also learned the importance of integrating social media into our program. The show’s archive allows people to go back and retrieve the stories after they’ve been shared. It allows the conversations to continue well beyond the airing of the show, which is important.

Other stations might see a benefit in adding a community engagement piece to their programming. Doing so brings in more supporters, more donors, and more interest from a wide range of community members. The only thing that we could have done differently (and are currently looking into doing), is making the show accessible to people who speak a language other than English.