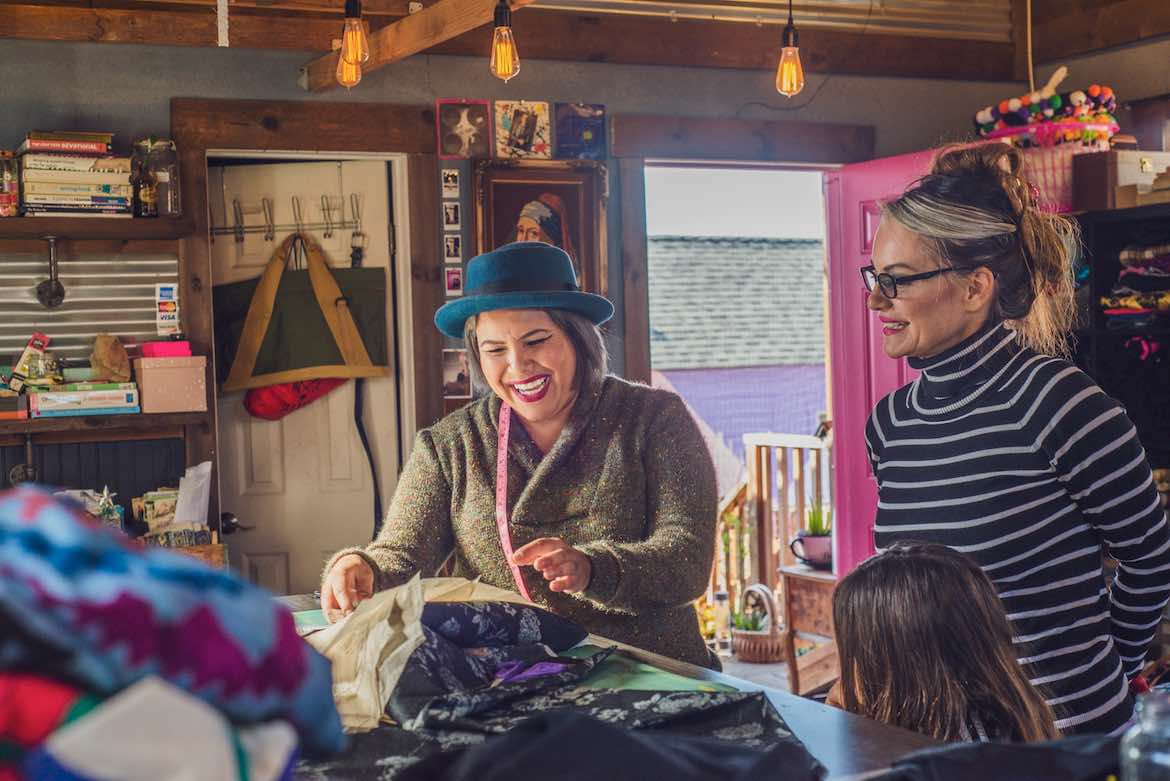 The U.S.-Mexico border is big news these days, but what usually makes the news is just part of our region’s story. When two cultures live side by side — when two countries are both separated and colliding at the same time — interesting things happen. “Only Here” is a KPBS podcast about those things.

The host is Alan Lilienthal, who lives in Tijuana and is part of a bilingual hip-hop band called Tulenga. The producer is Kinsee Morlan, who’s lived in both Tijuana and San Diego and has covered arts and culture in the border region for 20 years.

People in San Diego and Tijuana are both the subject and the listening audience. They tell stories with themes that resonate with those who are from ni aqui­, ni allá, (neither here nor there). Their lives have been shaped by both the United States and Mexico.

The show has found an audience on both sides of the border.  At the “Only Here” launch event, we were able to invite and introduce creatives from San Diego and Tijuana. The binational audience we have here is unique, yet headlines about the border are mostly about migration, drug violence, and politics. We are serving our local border region with the stories they deserve — in-depth podcast episodes that paint a picture of the interconnection between San Diego and Tijuana.

Investing in local content in the exciting realm of podcasting can grow and expand a station’s audience and reach. If we keep telling the same stories in the same, short television and radio format, we will never reach new people. KPBS was able to get this project funded through a grant because there are institutions out there who understand the importance of local stories and are willing to fund new projects that use new mediums to expand the effort.