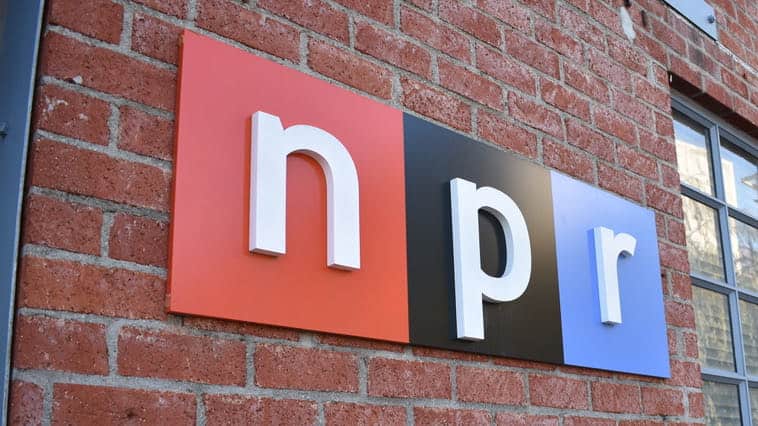 The contract increases paid parental leave from eight to 20 weeks and provides an annual 2.5% pay raise. It awaits final approval from the SAG-AFTRA executive committee and would retroactively go into effect Oct. 1 upon approval.

The contract covers 521 employees at NPR, including hosts, reporters, newscasters and other audio and digital staffers. The unit’s members voted 324-4 in favor of the contract.

Last year, NPR’s SAG-AFTRA union demanded diversity, equity and inclusion commitments from the organization. In a tweet Friday, the union pointed to numerous items included in the contract that came from those demands, including commitments to complete regular pay equity studies, add minimum salaries to job postings in the unit and standardize exit interviews for departing employees. In addition, 30% of external candidates interviewed for unit positions will be from “underrepresented groups that advance NPR’s diversity goals,” according to a press release.

The agreement will also prohibit nondisclosure and non-disparagement agreements for sexual harassment, discrimination or retaliation cases unless requested by the employee and approved by SAG-AFTRA, according to the union.

Changes to NPR’s minimum salary system will raise the salaries of about 150 employees even after a January salary increase goes into effect. Interns will also receive raises and pay minimums, according to the union. Temporary workers will receive “new protections,” including limits on how long employees can stay in temp roles.

The contract also includes “a more transparent promotions process,” according to the release. The union said the process will provide employees with written explanations of denials of promotion requests and an appeal process.

“We hope many of these provisions will serve as new standards for the public media ecosystem,” the union said on Twitter.

“I’m proud to have represented the hundreds of journalists at NPR and proud to have worked cooperatively with NPR in negotiating this contract,” said reporter Becky Sullivan, a lead unit member of the negotiating team, in the release. “I know it will help NPR’s producers, editors, reporters, hosts, newscasters and other staff do the very best work we can, while also helping NPR live up to its public service mission to the American people.

“The productive relationship between NPR and our unions has been essential during this ongoing pandemic, and the conversations we have had with SAG-AFTRA and NABET [the National Association of Broadcast Engineers and Technicians] have helped us navigate through multiple crises these past months,” said NPR CEO John Lansing said in the release. “Since arriving at NPR, I have been thinking about ways we can expand our support for employees, not just during the pandemic, but throughout their work experience. This contract puts into print several advancements that have been on my radar for some time, including many that touch on our diversity, equity, and inclusion priorities.”