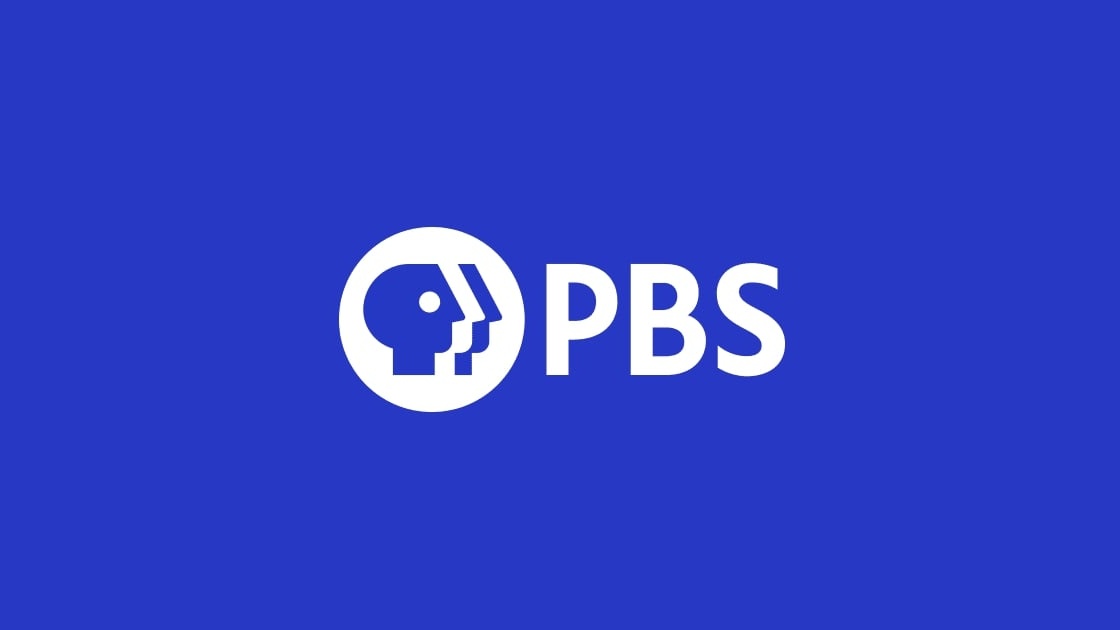 Tardivo said the increased revenue in FY21 is also linked to the sale of equity in the children’s program Caillou, a settlement with Dish Network and higher performance by subscription video on demand channels.

Because of the financial surplus, Tardivo said the PBS finance committee should recommend that PBS transfer $30.4 million into the CEO Roadmap to the Future Fund. PBS’ board approved the transfer Wednesday.

PBS’ board created the CEO Roadmap to the Future Fund in 2004 for “accumulating unsolicited contributions to PBS to make them available for specific purposes at the discretion of the PBS CEO,” said a PBS spokesperson in a statement to Current. “Recent investments include support for PBS Foundation operations, DEI and Arts Initiatives, and Education strategic planning work.”

The fund has grown steadily since its creation, according to documents presented at the finance committee meeting. Tardivo estimated that the fund would have approximately $50 million with the added surplus. PBS is considering spending about $5.2 million of the fund during FY22, Tardivo said.

“We selected the CEO fund because it has the most discretion and I’ve been able to use it,” PBS President Paula Kerger said during the finance committee meeting. Kerger noted that the fund can also be used for content, technology and other needs. “It seeded some of our early DEI work this past year,” she said.

“If you look back to the last economic downturn, having those resources sitting in an accessible way” can help PBS limit cuts in times of need, Kerger said. “It just gives us a lot of stability,” she said, adding that PBS currently has no debt.