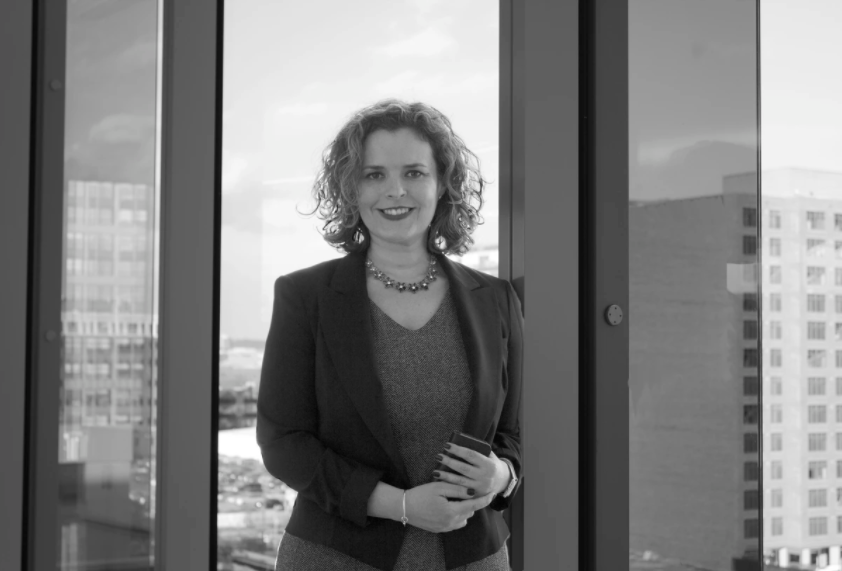 Isabel Lara has been promoted to chief communications officer at NPR, a new role at the organization.

Lara most recently served as ​​executive director for media relations. She has been NPR’s spokesperson and leader of its media relations team since 2014.

The new role “elevates and focuses strategic oversight of NPR’s communications with all audiences, ensuring a unified and consistent voice and a strong representation of the NPR brand across channels,” according to a Tuesday press release.

“Isabel is known across the organization for her deep commitment to NPR’s staff and mission, and her tenure at NPR is evidence of a communications expert who understands the unique needs of a media organization,” CEO John Lansing said in the release. “She is always ready to take on a complex communications challenge and find strategic solutions that will benefit our brand and future.”

“Every day NPR and its Member stations bring millions of listeners the news they need about the world and their communities, as well as art, music and science stories that enrich and give meaning to their lives,” Lara said in the release. “It is a privilege to support the people who work around the clock to ensure this.”

The promotion is effective immediately.