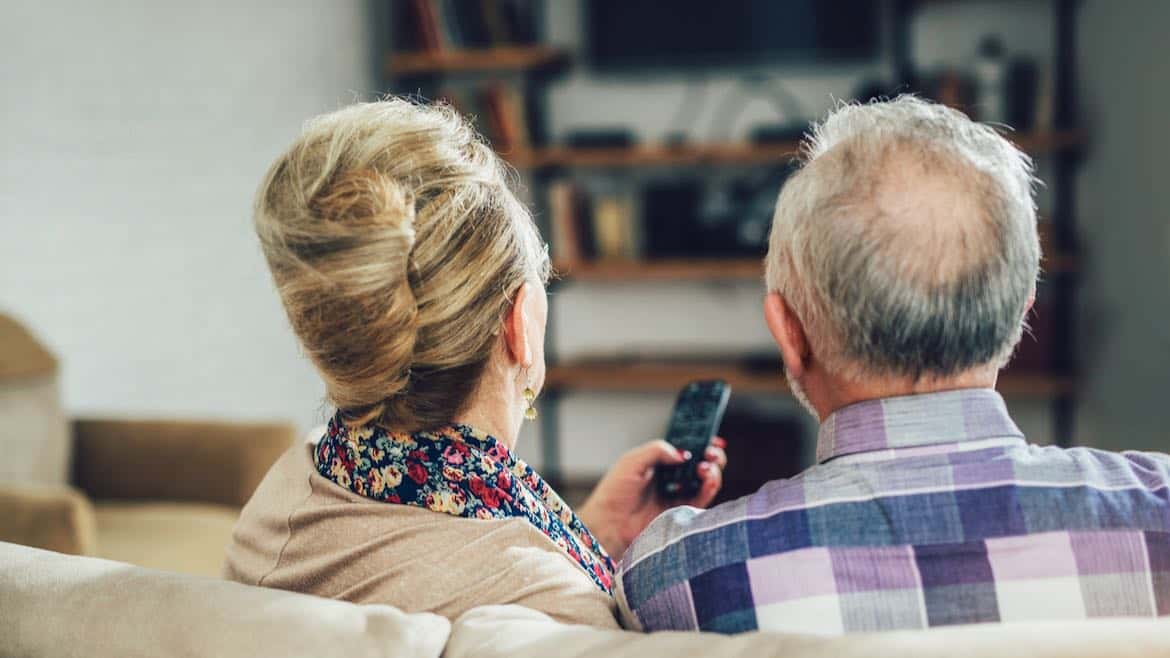 This article first appeared on the blog of Contributor Development Partnership and is republished here with permission.

For a recent conference presentation, the CDP Analytics team set out to answer a question: Has Passport’s popularity resulted in station files getting younger? Our hypothesis was yes. After all, when the Passport streaming benefit first launched, we noticed right away that Passport-acquired donors tended to be younger. So more Passport donors must be leading to a younger file … right?

Why is this happening? Well, this is the point where we need to come up with hypotheses for which we don’t have clear answers in the data. But a few possibilities:

What does this mean for us as fundraisers? Well, it means it’s very important for us to use data to know who our donors are. (If you’d like CDP’s help with demographic data, get in touch!) It also means we should be open to rethinking who our “Passport donors” are and how we communicate with them.

What does this mean for us as fundraisers? First, if you want to counteract the aging of your file, consider door-to-door canvassing. It’s one of the only acquisition strategies that is proven to consistently deliver younger donors.

And while you’re working to build the file you want for tomorrow, make the most of the file you have today by offering services and conveniences older donors will value and appreciate. Examples include FreeWill, CDP’s online will generator that has secured hundreds of thousands of dollars in legacy gifts for stations in just a few short months.

The hopeful takeaway from these findings is that our “Passport donors” are increasingly looking like our traditional donors, not just younger streamers who think of themselves as being enrolled in a pay-as-you-go service. As the lines blur, it also stands to reason that even our philanthropic donors are more likely to associate the value of the Passport benefit with their membership to our stations — which means we’d better make sure that value stays high!

Dan Atherton is associate director of business data and analytics at CDP. He has been working with nonprofits for more than 10 years to develop award-winning strategy, design BI tools and build analytics environments.