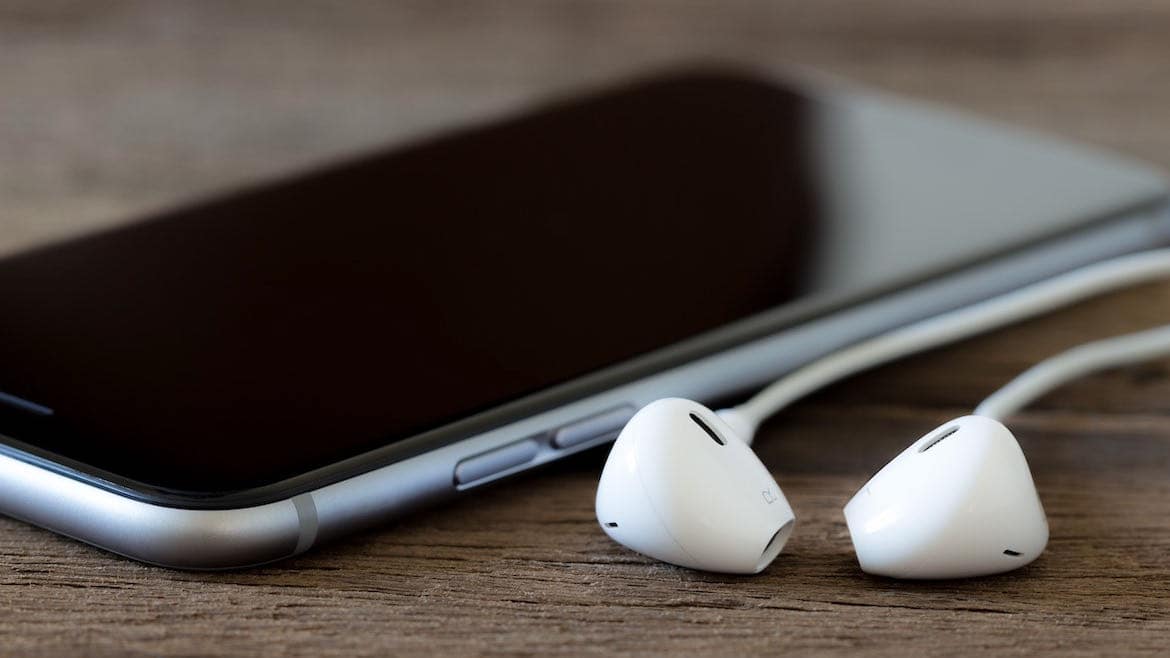 This post originally appeared on the author’s blog and is republished here with permission.

Two local reporters from a small organization launch successful podcasts, garnering national attention and bolstering fundraising. Sounds fabulous, right? Except for this: Those two reporters make up about half their organization’s full-time reporting staff.

The organization looked around one day and realized it had almost no reporting capacity left.

For more than five years, I’ve been warning public media stations about the dangers of starting podcasts without properly resourcing them, robbing their already understaffed newsrooms in the process. The trend has continued nonetheless, and it’s not likely to abate, given last month’s announcement that NPR is partnering with Apple and Spotify to offer paid podcast subscriptions.

The model could benefit local member stations, too, though I’d be shocked if the revenue were enough to allow most station podcasts to be self-sustaining. Whether or not the potential money is worth chasing, though, more and more stations believe the potential audiences are. So I’d be shocked if stations didn’t continue to raid their newsrooms to feed their podcast ambitions.

The proliferation of station-produced podcasts may well be an inevitability. Local news coverage may well be the casualty. And in some cases, that might actually be OK.

Last April, as the COVID-19 pandemic was entering its second month, I wrote that most local public media newsrooms simply weren’t staffed to provide an elevated level of crisis coverage for a sustained period of time. Many were stretched after only a few weeks. Of course, not only did the pandemic drag on for another year, but there were added pressures brought on by weeks of social justice protests, a tumultuous election and numerous natural disasters.

Many local newsrooms did yeoman’s work in rising to these challenges; but in my position as a journalism consultant, I also saw the negative fallout as organizations stretched themselves, almost literally, to the breaking point.

I spoke with reporters in tears from stress and burnout. I witnessed newsroom turnover in extraordinary numbers. And I saw organizations thrown into disarray as consequences of the once-vaunted “more with less” strategy started coming home to roost.

The hard truth is, 2020 brought into focus a delusion that’s been simmering in midsize and even some small public media stations for at least a decade — the notion that an organization can be a primary news source for its community with 10-20 journalists.

The primary news source dream grew out of the seductive narrative that public media would be the savior of local journalism after the decline of local newspapers. The idea is attractive — sexy, even. Station leaders love to talk about it as a goal. But years of strategic planning with newsrooms have shown me a disturbing unintended consequence of this lofty ambition — it severely undermines organizations’ willingness to prioritize. The primary news source imperative rings so loudly in their ears that it drowns out the value of truly excelling in a few chosen areas.

Whether it’s the constant push-pull between daily news and in-depth reporting or a reluctance to focus on particular beats, geographic areas or platforms, newsrooms are afraid to acknowledge the reality that they simply cannot do everything. The unfortunate outcome is that, in many cases, they end up doing nothing particularly well.

It seems the prospect of truly excelling in a few chosen areas simply isn’t sexy enough to motivate organizations to prioritize. Perhaps podcasting is.

Despite my misgivings about podcasts (which go well beyond staffing), I’m willing to entertain the argument that a small or midsize station could have a greater impact with a few excellent podcasts than with a small newsroom tilting at the primary news source windmill.

And yes, in many cases, it will be an either-or proposition.

Pubmedia stations have had a decade or more to try to raise money around the primary news source promise. Many newsrooms have enjoyed significant growth, but only a minority could truly claim to be primary news sources for their entire coverage areas. That’s largely because of the enormity of the resources required.

Podcast production is extremely resource-intensive too, if done well; it can’t be simply tacked onto a reporter’s job description. Call me a cynical journalist, but I have a hard time believing most stations will be able to achieve long-term sustainability for well-produced podcasts while also preserving their existing newsroom capacity, much less growing that capacity.

In simple terms, what I’m saying boils down to this:

For small and midsize media organizations, a new focus on podcast excellence may mean getting out of the comprehensive local news business.

This decision should involve a great deal of organizational soul-searching.

Such a move would represent a sea change in the way most public media organizations have come to think and talk about themselves and their missions. It would be extraordinarily disruptive to station staff and culture. As I’ve written previously, I also believe the nature of podcasts gives them the potential to threaten several of public media’s core values, including localism and a steadfast devotion to factual accuracy (e.g., the Caliphate scandal).

I certainly believe it’s possible to make the podcast pivot without “selling out” and without abandoning the mission of local public service journalism. But doing so will require extreme care, a thorough and transparent planning process, and an overt recommitment to the mission itself. From the very beginning, an organization must ensure its values are reflected in both the content of its podcasts and the systems and structures it creates to support them. I intend to explore this challenge, both in future posts and in my consulting work.

To be clear, I am not advocating for or against a shift toward podcasting at the expense of local news coverage; I’m simply highlighting the decision many stations should be brave enough to make.

Podcasts do indeed hold significant promise. They offer unique platforms for creativity and opportunities to reach new, more diverse audiences that may represent the future of public media. I would argue podcasts are not the only way to reach those audiences, and I certainly don’t believe podcast production is right for every organization. But for those considering this path, I urge you to move deliberately and to have the courage to prioritize. Don’t fall into that same old more-with-less delusion that you can do everything all at once and do it all well.

You may have only one chance to get this right, so resist the temptation to just close your eyes and jump.

Dream. Think. Plan. And most of all, hold yourself accountable to your values. Only then can you hope to fly.

Judith Smelser is the founder of Smelser Editing & Consulting, providing journalism consulting, training and editing services to public media organizations and collaborations around the country.

One thought on “Podcasts vs. local news: an either-or proposition?”