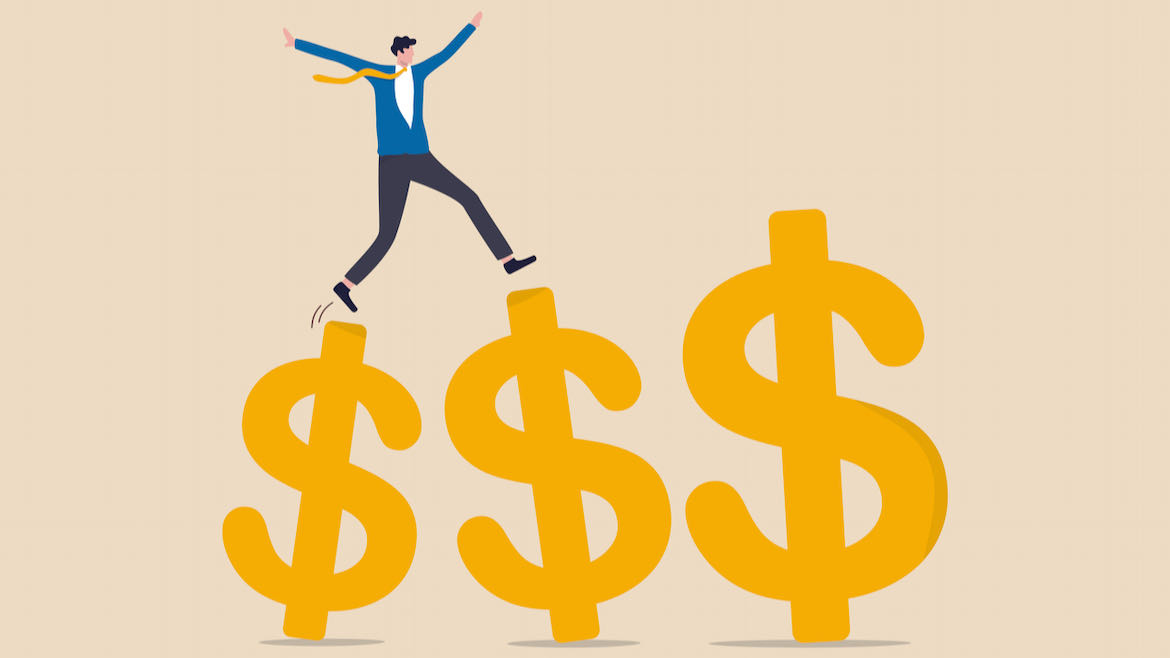 It was 1985. I was hired to be the acting news and public affairs director at WXPN in Philadelphia, a position that would later become permanent.

Back then, WXPN was a university-owned station that functioned more like a community station. There was a five-person staff and a slew of volunteers hosting a hodgepodge of music and interview shows.

At first, I didn’t care about the paycheck. I was in love with public radio and thrilled to have a real job after graduating from college.

Then, we got a new general manager ­­— Mark Fuerst­­. He­ noticed my pitiful salary and gave me a raise. I appreciated the bigger paycheck but continued to feel undervalued. Sifting through old papers recently, I found a memo Mark wrote to his supervisor at Penn telling her I had suggested there was a connection between my gender and my low pay. It’s so many years ago that I truly don’t recall the details, but I do remember that I got decent pay increases every year after that.

In subsequent jobs, I learned to advocate for myself from the beginning and ask for more than what was offered. My father always said, “You don’t ask, you don’t get.” I was also fortunate to have some bosses who clearly had my best interests at heart.

In 1999, I was pregnant when I helped launch a public radio show called Justice Talking. When it was time to return to work from maternity leave, I asked my boss Kathryn Kolbert if I could return part-time. She said, “Sure, you can go part-time and I’ll save money, but I know you and you’ll wind up working full-time anyway.” A feminist attorney with a track record of fighting for women’s rights, she was looking out for me. I went back to work with a flexible schedule and full compensation.

When it comes to compensation, the unspoken rule in workplaces and social conversations is “Don’t ask, don’t tell.” We live in a society obsessed with wealth, where income can be a source of shame or pride. Our self-esteem can be indexed to a number with a dollar sign in front of it. But how much we earn really, really matters. It determines our quality of life, our sense of security, our physical and emotional well-being and so much more.

Does public media deserve its reputation for low pay? I know from my own experience that individual employees have to advocate for fair and equitable compensation, yet there are few if any resources to help them do that. Most jobs posted on publicmediajobs.org do not specify a salary range. But in the interest of transparency, they should.

I also know that many of public media’s top executives are very well paid. In 2015, when Current published the salaries of CEOs and GMs of public media’s national organizations and stations in the largest markets, I was surprised by how many leaders were earning more than the president of the United States. Our reporting back then also revealed that women in public media were underpaid and under-represented in top leadership positions.

But the salaries of top earners aren’t meaningful unless you know more about compensation at other levels of an organization. Ensuring pay equity depends on whether you have access to good data.

So, how much do you make? Current wants to know for our first-ever salary survey of full-time employees in public media. It’s anonymous. We want to know what you earn, what job you do and what kind of public media organization you work for.

We plan to analyze and report on the data, including by creating a searchable database for participants. You’ll be able to assess whether your salary is on par with others doing similar work in similar organizations.

The survey data will only be useful if a lot of people participate. That means you and your pubmedia pals. Please take the survey and tell others to do so, too.