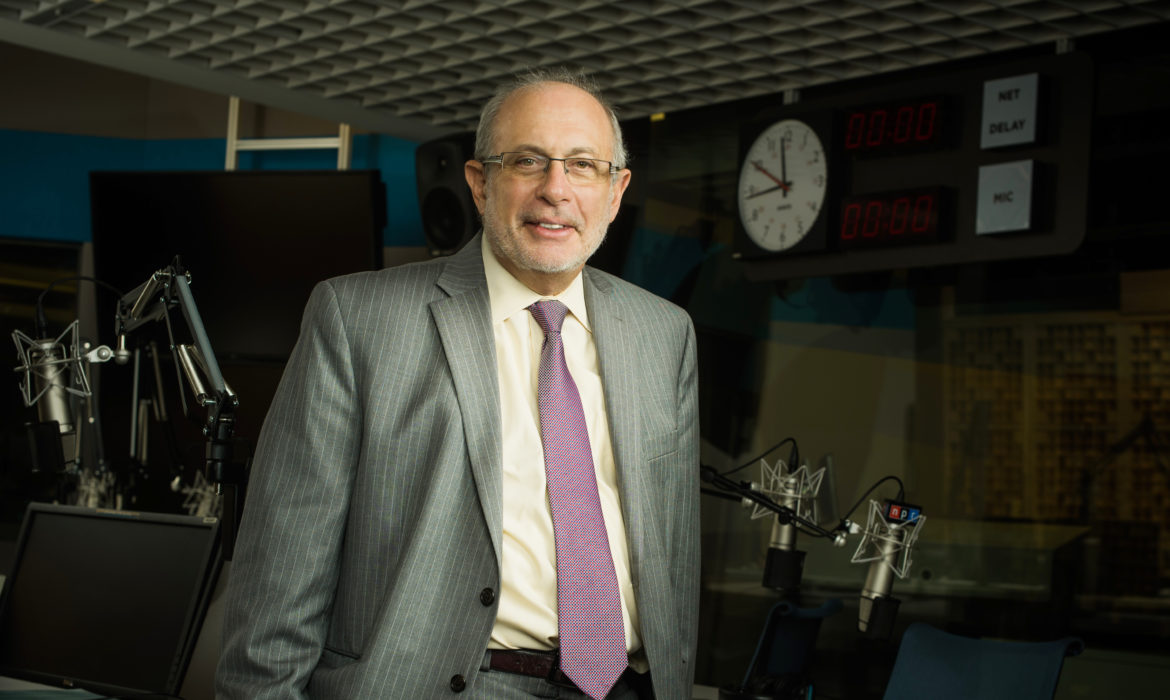 In an interview Saturday on NPR’s Weekend Edition, Siegel told host Scott Simon that he and his wife Jane had contracted the virus. Both “seem to have contracted pretty mild cases of it,” Siegel said.

“I keep reminding myself that while it was unfortunate to get infected, it’s very fortunate that I have such a modest infection,” he said.

The former host said he thought he had been living a “pretty isolated life. I can’t begin to explain to you how I contracted it.” He said that his wife believes that he caught it from the grocery store because “I went there so often.”

“I think that a lot of us face a conflict between the tedium of this regimen and the fact that the risk doesn’t diminish just because we’re terribly bored with trying to minimize it,” he said.

Siegel retired from NPR in 2018 after a 40-year tenure with the network.