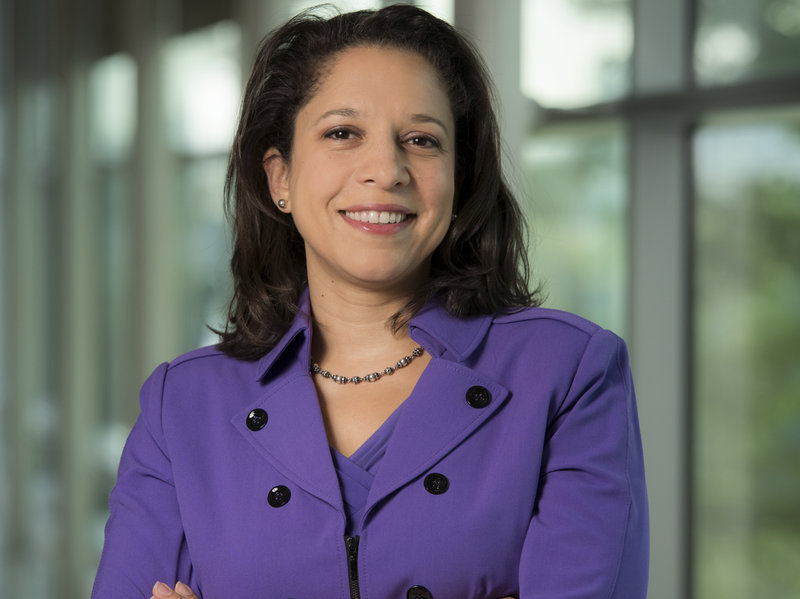 “Liz brings an extensive background in media and experience leading and guiding the kinds of strategic business decision making we need to do as we move NPR forward,” CEO John Lansing said in a press release. “The legal expertise the team brings to our operations and strategy is only growing more important as we look for ways to expand audiences across platforms, and undertake the complex challenges of growing our revenues and business.”

In her role at Gannett, Allen led operations of the media company’s law department, helped it execute its strategic plan and “managed a broad range of complex commercial negotiations and litigation,” according to the release.

“NPR has been a staple in my life since I was a little girl listening to All Things Considered in the car,” Allen said in the release. “I look forward to joining with the talented team at NPR to grow its reach and appeal across the diverse communities of this country, and to continue to deliver the quality journalism our democracy demands and expects from NPR. To have an opportunity to be part of such an iconic organization that strives to inform each of us, so we are prepared to give our best back to our communities, is an incredible honor.”

Allen replaces Jonathan Hart, who left the organization in October so that Lansing could “hire a general counsel of my own choosing,” Lansing told staff.