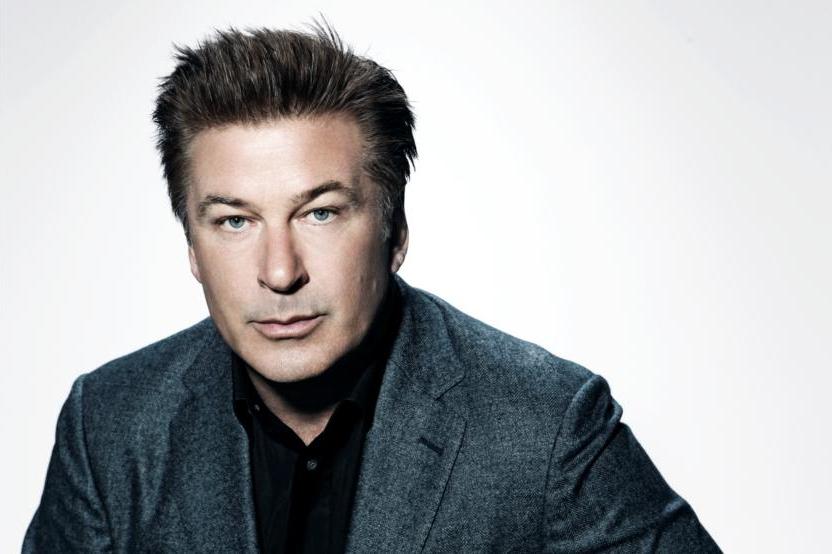 The final episode of Alec Baldwin’s interview podcast Here’s the Thing with WNYC Studios as producer was released Tuesday.

Baldwin announced on the Nov. 3 episode of the podcast that he will move the show, which debuted in 2011, to iHeartRadio. “This has been the experience of a lifetime,” he said in the episode.

“Alec let us know earlier this year that he would be continuing his podcast career with a commercial producer,” WNYC spokesperson Jennifer Houlihan Roussel told Current. “We are proud of the show we created together over the last nine years and wish him the best of luck.”

On the show’s final episodes with WNYC, Baldwin didn’t explain his departure. But in an interview with Billboard, he said that editorial independence was a factor. In particular, Baldwin said that WNYC producers required him to ask Woody Allen about allegations by Dylan Farrow, Allen’s adopted daughter, that he sexually assaulted her.

“Once WNYC said, ‘We won’t air the interview unless you ask these questions’ and forced that editorial content on me like that, I knew I was out of there,” Baldwin told Billboard.

WNYC’s Roussel said the station “can’t speak to what role” its request had in Baldwin’s decision. “We can confirm that given the gravity of the charges, the urgency of the conversation around them, and the fact that Allen himself had written about them in the book he was promoting with the interview, we did not think” that it was in the audience’s best interest to avoid the topic, Roussel said.

The podcast will return on the iHeartPodcast Network Jan. 12, Baldwin said on his final episode with WNYC.