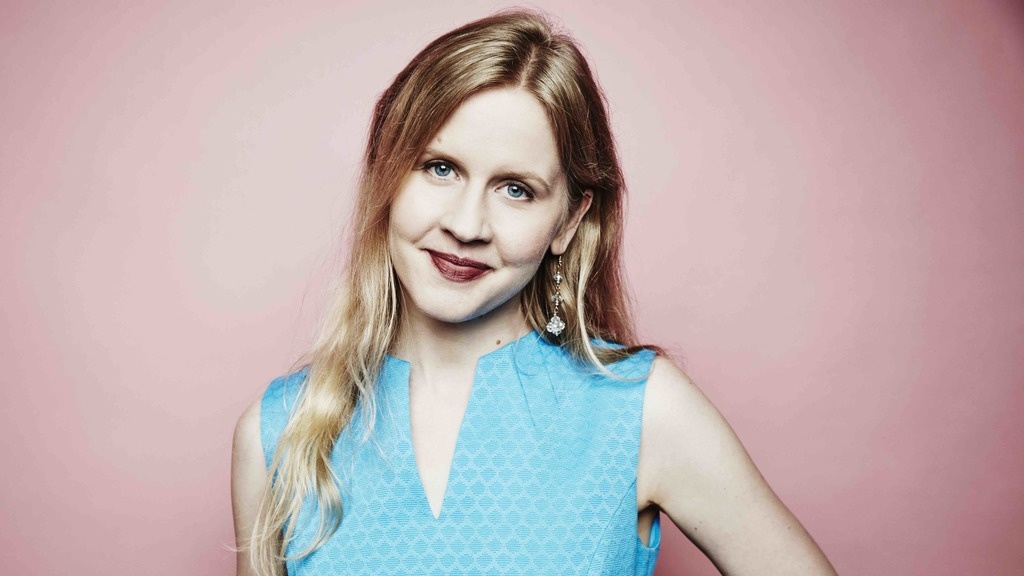 American Documentary, the production company behind the PBS series POV, announced that its executive director and EP of the series is stepping down.

Justine Nagan will stay on as the organization’s leader until spring 2021, when a successor will be named, according to a news release.

In a statement to Current, Nagan said that deciding to leave the organization was difficult but that she wanted to “shift gears” in her life and work.

“I’m excited to help the organization transition to new leadership as well as to think about new ways I plan to contribute to the documentary and public media fields from my new home in California where my family and I relocated recently,” she said.

“Justine was hired with the goals of expanding the reach of American Documentary, including its digital and community outreach, developing new funding sources and maintaining the highest of profiles for the POV series in the world of independent documentary,” said AmDoc Board Chair Margaret Drain in a news release. “She has accomplished all of those with intelligence and poise. We are confident that the new ED will take AmDoc even further while maintaining the high standards developed over the years as one of PBS’s ‘crown jewels.’”

Nagan, an Emmy and Peabody winner, joined the organization in 2015 to succeed Simon Kilmurry. She oversaw the premieres of nearly 100 projects, including the co-production And She Could Be Next, directed by Grace Lee and Marjan Safinia with Ava DuVernay as EP. Another co-production was Minding the Gap, directed by Bing Liu and produced by Diane Quon.

Nagan also launched POV Shorts in 2018 for short-form documentaries, led production of Do Not Resist and created an emergency fund for filmmakers. She has also overseen the documentary series America ReFramed, a co-production with World Channel.

“It has been an honor to be a part of American Documentary, one of our nation’s premiere media organizations. I look back on what we’ve accomplished over the past five years with tremendous pride,” said Nagan in the release. “As a trusted curator for bold, risk-taking stories, AmDoc centers diverse, independent artists and promotes creative programming at a time of intense and necessary reflection in our country and in our field. This organization is a leading force for public media with an incredible staff and board who are committed to fulfilling our mission. I’m looking forward to supporting the transition to new leadership during this transformative time.”

AmDoc said it is taking “input from staff” and working with an executive search company to find a replacement.