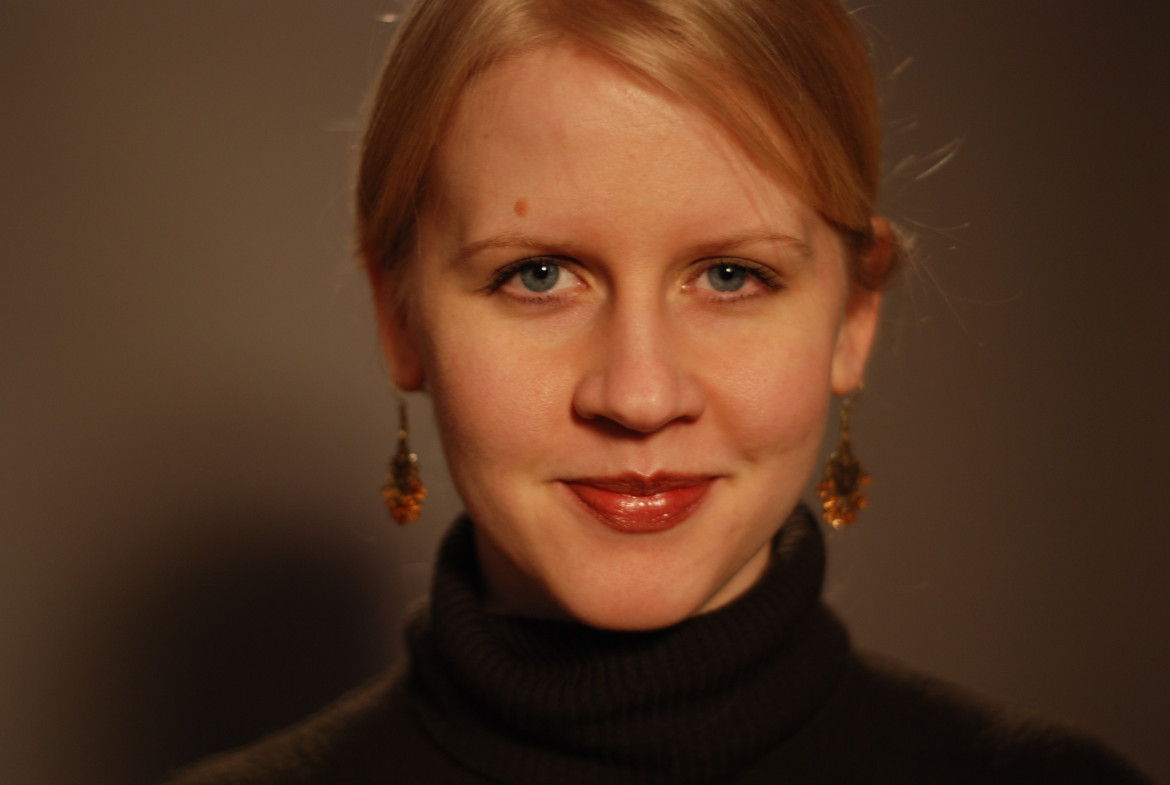 Justine Nagan has worked at Kartemquin Films in Chicago for more than 10 years. (Photo: Aaron Wickenden)

Nagan has worked at Kartemquin Films in Chicago for more than 10 years. (Photo: Aaron Wickenden)

Nagan has been executive director and an executive producer at Kartemquin, a Chicago documentary production house, since 2008. She directed Typeface, a 2011 award-winning film about American typography. She also executive-produced several other films, including The Interrupters, broadcast on Frontline, and The Trials of Muhammad Ali, which aired on Independent Lens.

Previously she served as Kartemquin’s director of communications and distribution. Earlier in her career she was an on-air promotions producer for Wisconsin Public Television.

At POV, Nagan will oversee all operations and executive-produce America ReFramed, an independent documentary showcase on the World Channel. She will also serve as executive director of American Documentary Inc., the Brooklyn-based nonprofit that produces POV.

“It’s a pivotal time for independent media and documentary in our culture,” Nagan said in the announcement. “People are increasingly seeking authentic voices and quality storytelling to engage and inform them about the issues of our time. POV represents a trusted bridge between those hungry audiences and the stories they need.”

Chris White remains as executive producer of POV and America ReFramed, and Eliza Licht is POV’s vice president of content strategy. Both rose to those positions when Kilmurry left.