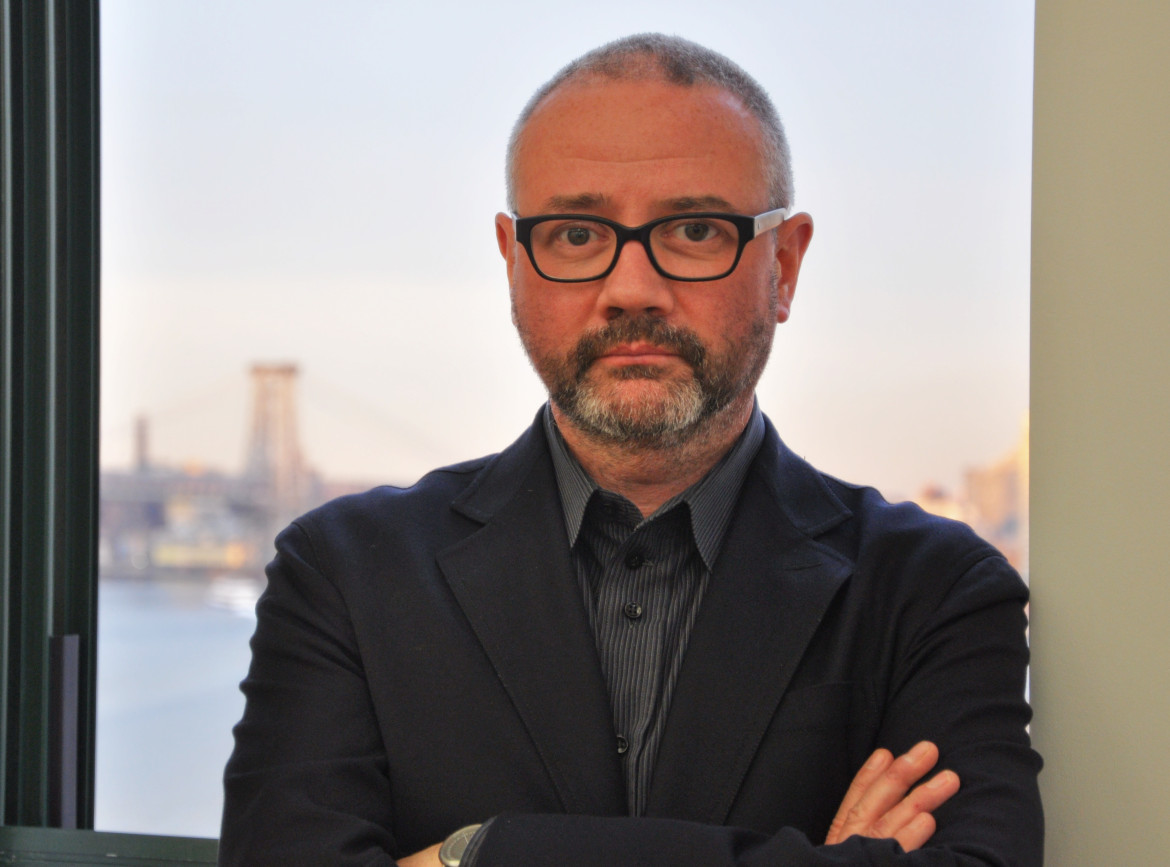 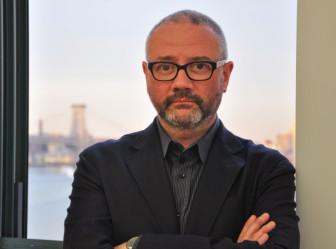 Kilmurry joined the PBS documentary showcase in 1999 as v.p. and c.o.o. and rose to executive director and executive producer in 2006.

The board of directors of American Documentary (AmDoc), POV’s nonprofit parent organization, plans to work with White and Licht in the coming months “as the board assesses AmDoc’s operating and leadership needs,” according to Thursday’s announcement of the leadership change.

Kilmurry leaves POV “as a stronger, more vibrant and active organization,” said Tammy Robinson, AmDoc board chair, in the announcement. “He has worked tirelessly and passionately for independent film and will continue to do so in his new role at IDA. We are all so fortunate that he continues to remain in the family of independent documentary film.”

The IDA, with some 2,000 members worldwide, provides education, fiscal sponsorship and advocacy for documentary filmmakers and journalists. It sponsors screenings, presents the annual IDA awards and publishes Documentary magazine.

Simon sees his role with IDA as an outgrowth of his POV work, he told Current in an interview. “I look at IDA as an organization with a great history and enormous potential,” he said, citing its seminars, workshops and advocacy for filmmakers around digital media rights. “Through my work at POV, I’ve built a very good network of filmmakers here and around the world, and I’ll leverage that. I’m looking forward to serving the broader filmmaker constituency.”

He’s especially proud of POV’s accomplishments over the past decade.

“The profile of the series has grown significantly — obviously, a key part of that is the programming,” Kilmurry said. “Also, when I began, we focused on acquiring and broadcasting films. Now we do a lot more.” POV co-produces films — several of which have been Oscar nominees — curates the America ReFramed series on the World channel, sponsors annual hackathons for web storytellers and experiments with new forms of digital documentaries.

All of that work, accomplished by the entire POV team, was reflected in the 2013 MacArthur Award for Creative and Effective Institutions, which came with a $1 million prize, Kilmurry said.

The recent months-long controversy over scheduling of POV and Independent Lens on PBS and local stations did not contribute to his decision, Kilmurry said. “I had been thinking about this before any of that happened. I didn’t want my leaving to be a distraction during that process, so I held off on this announcement.”

Kilmurry added that it’s “healthy” that POV has had “a number of executive producers, and each brought a slightly different vision to the series. That keeps it fresh and vibrant.”

At IDA, Kilmurry replaces Michael Lumpkin, who is now director of AFI Docs at the American Film Institute.