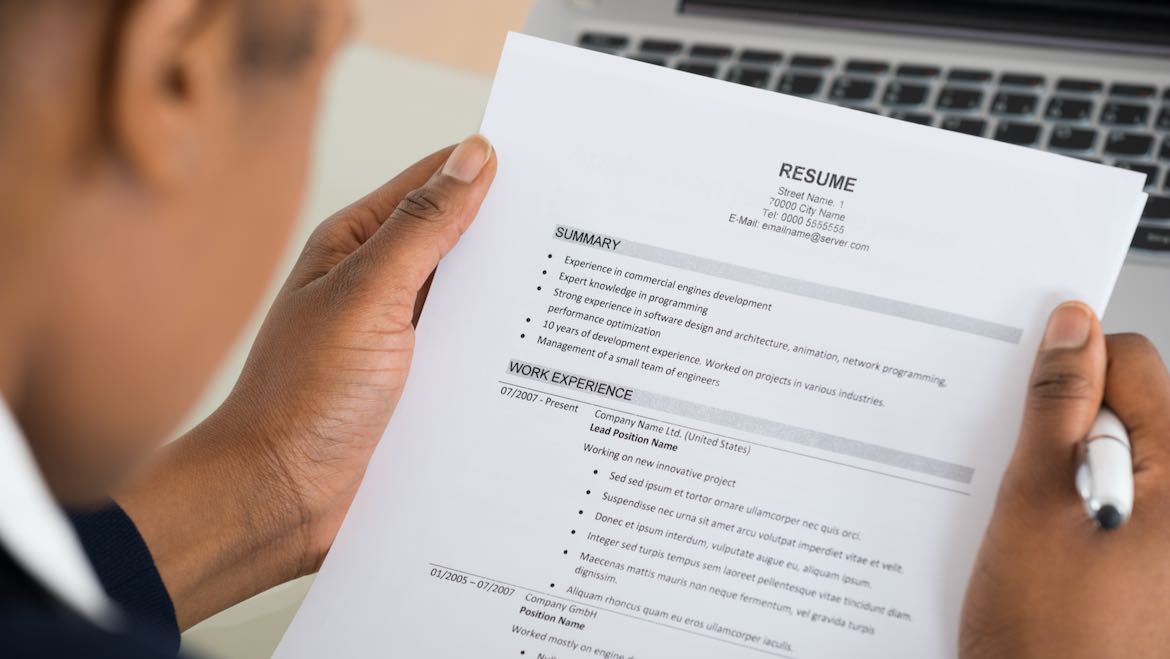 These are truly tough times to be job-hunting, especially if you want to work in the media. The unemployment rate in the U.S. dropped in June to 11.1% from a high of 14.7% in April 2020. But it’s still the highest it’s been in my lifetime, and probably yours — unless you’re an octogenarian. Media organizations have been shedding like a dog in the summer heat. But that’s not the case in public media — yet.

Since the COVID-19 closures of all kinds of businesses, public media has seen a scary drop in underwriting revenue, and many leaders I’ve spoken to say they are preparing for double-digit declines in sponsorship sales this year. Some stations have been able to qualify for PPP loans to keep their people employed and paid. But there have been layoffs, and there will probably be more.

Current is tracking layoffs, furloughs and pay cuts in our field. But one thing we know for sure is that we don’t know the whole story. Stations don’t send press releases when they have bad news. We find out about job cuts mostly through local news sites, social media and tips sent to news@current.org.

As far as we know, public broadcasters haven’t eliminated many positions. My own unofficial census as of Aug. 1 is a total of 209 employees have been let go or have been reduced to part-time. That’s about 1% of the pubmedia workforce. Still, as my favorite college professor used to say, “Statistics are people with the tears wiped away.”

Truth be told: Hiring has dropped off. Some stations are not filling open positions, and many universities have instituted across-the-board hiring freezes. But there are some signs of hope, at least for public media job-seekers.

Classified ads on publicmediajobs.org seem to be making a cautious comeback. Postings on Current’s career site plunged in April — a serious concern for Current, because job ads fund the words you are reading, the story you clicked on before this one, and more. May and June showed a bit of bounce, but still only half the jobs normally posted with Current most months of the year. July, however, was a hotter month in so many ways. We hope that hiring is trending upward (for you and for Current), but of course it’s too early to tell.

Why did June show an uptick in job ads? Here are a few theories. For many, it’s a new fiscal year and perhaps strong revenue growth from last year made it possible to invest in personnel. Maybe some of these new positions are grant-funded and wouldn’t be subject to austerity measures. My third thought: Black Lives Matter. In the face of great scrutiny, pubmedia stations are trying to make progress toward fulfilling their pledges of diversity and inclusion.

So, back to you. How do you get a pubmedia job in a pandemic? Keeping an eye out for every opportunity is an obvious start. I’m excited to announce that publicmediajobs.org has a new look. Check out that handsome homepage! When you get there, bookmark it! Job openings are posted there for 30 days, and if you snooze, you lose.

When you go to publicmediajobs.org, set up a free jobseeker account. Tweak and upload your resume. Recruiters that post on publicmediajobs.org can look through resumes. If you want some feedback on your resume, I’m offering to critique resumes for the first five early-career people who email me with RESUME in the subject line. Don’t send the resume until I respond. When you write a cover letter or get that interview, please tell the hiring manager that you learned about the position through Current!

Here’s something some jobseekers don’t want to hear: Consider relocating to other states or cities, if you can. A few years ago, a young woman who aspired to work in public media asked, “Do I really have to start in the middle of nowhere to eventually get into the big-league public radio game?” There is no such place as “nowhere,” only places you don’t yet know about. Competition for jobs at the major-market stations, NPR and PBS is fierce.

NPR received a whopping 20,520 applications for 27 internship positions this fall, compared to 2,597 applications for 55 slots last year. NPR spokesperson Isabel Lara suggested the surge is probably due to the fact that these internships are remote this year, and applicants don’t need to move to expensive cities like New York City, Los Angeles, Chicago or Washington, D.C., for this rare and coveted career-launching opportunity. It’s exciting that so many young people want to bring their talents to public media, but I can’t imagine how NPR will narrow that field!

So keep dreaming big, but realize that you can gain valuable experience by bringing your talent and energy as an intern or a professional to smaller stations in smaller towns. It’s a chance to learn, grow your skill set and actually see the impact you are having on the station and the audience.

You might just have more creative freedom at a smaller station. And you might just fall in love with the community (and the cheaper housing) and decide to make it home for longer than you anticipated.

Put yourself out there and look for opportunities to network. Until in-person conferences are back, you can participate in public media webinars. Ask good, memorable questions and engage in the chat to boost your visibility and name recognition.

If there’s a place you want to work, consider reaching out to a department manager and ask if they might be willing to give you 15 minutes of their time for career advice. People in public media can be very generous and helpful. Make sure to study the station website before that conversation so you can ask informed questions. As a hiring manager myself, I can’t tell you how many times I’ve interviewed someone who didn’t take the time to poke around the website. It’s embarrassing and certainly disqualifying.

If someone at a station agrees to a short chat, make sure to send them a thank-you note. If that person is actually working at the office instead of at home, send them a legible handwritten thank-you. Yes, it’s an old-school move (#okboomer) but your note will be read and appreciated, and your name just might be remembered.

But the most important thing you can do if you want to work in public media is watch your local PBS station and listen to your local public radio stations. Immerse yourself in the content and the fundraising. Support your stations if you are able. Engage in positive ways. If a local program wows you, share it on social media. Send the producer, reporter or host an email to tell them what that content meant to you. Sincere and thoughtful expressions of gratitude always make a positive impression.

Be patient and persistent. Don’t give up. Public media is a great field to work in. We need all the talent we can attract and retain. Keep the faith.