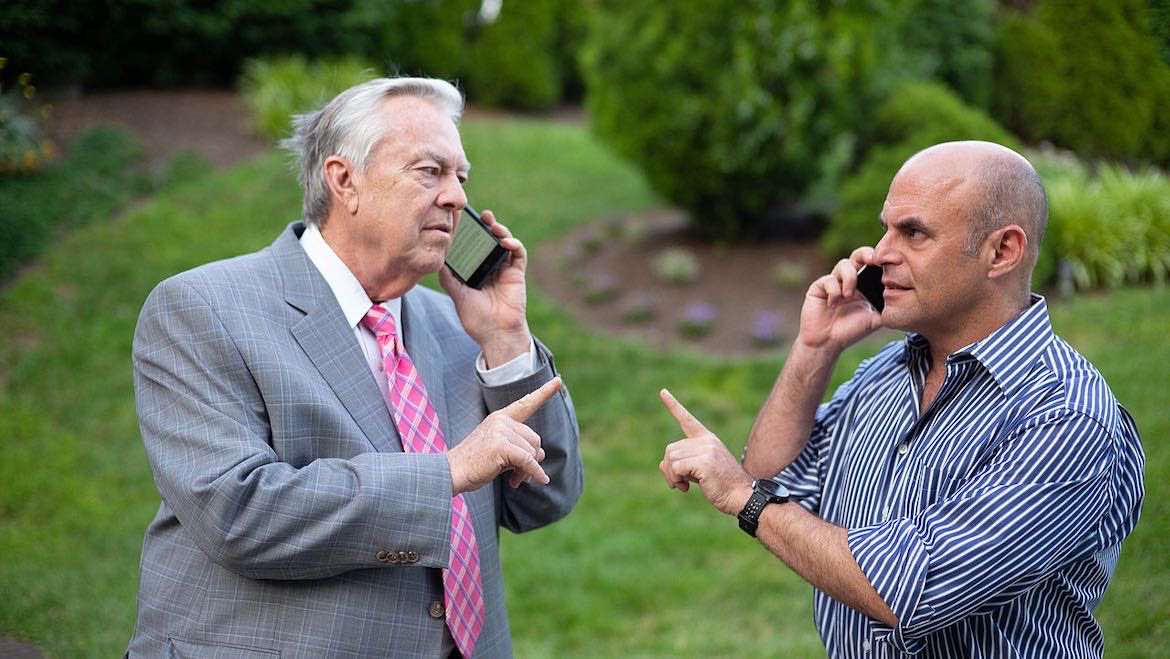 Public radio fundraising departments are using a free gift to build goodwill with current and former members as the pandemic threatens membership revenue.

Contributor Rewards, a company that provides digital premiums for nonprofit fundraising, is offering stations complimentary codes that current and former donors to public radio stations can use to download The Best of Wait, Wait…Don’t Tell Me! The 20th-anniversary digital album features exclusive content available only to those who receive a code.

So far, Contributor Rewards has given more than 170,000 codes to 25 stations for use as goodwill gifts or during fundraisers.

The company approached WWDTM founder Doug Berman and NPR about offering the free codes, said Kevin Howe, a partner at Contributor Rewards. They were quickly on board with the idea.

Contributor Rewards was looking for ways to support stations as they face budget constraints due to the COVID-19 pandemic, Howe said.

“Nobody needs to explain to anybody that times are difficult right now,” Howe said. “So if there’s something that we could do to support the industry, to get to the other side of this mess that we’re in, then I’m all for that.”

Already, stations have announced cuts because of lagging revenue from membership and other sources due to the pandemic.

In late 2018, stations also had the opportunity to receive free codes for the album but ordered fewer than 16,000 codes, Howe said. This time, the two stations with the largest orders received 40,000 codes, which would have normally cost more than $300,000. One code usually costs $7.95, about half the retail price.

Contributor Rewards is suggesting that stations use the codes as a goodwill gesture, such as an out-of-the-blue thank-you email to current and former donors, rather than a fundraising premium.

The free codes seemed “too good to be true,” said Lindsay Kuntzman Hilewick, fundraising and communications director at WKSU in Kent, Ohio.

When the album was last offered to stations for free, the station used it as a thank-you gift to donors, “and the response was incredible,” Hilewick said.

This time, the station sent codes to all of its active members and to former members who had let their memberships expire in the last three months.

“Budgets are obviously tight right now — both for individuals and for the station,” Hilewick said. “Having these codes meant our supporters could enjoy something that might bring some levity to their lives — that they might not be able to afford right now — and we were able to share something that wouldn’t have fit in the station’s budget at this time.”

The station has seen an increase in additional gifts over the past few weeks, Hilewick said. “While we can’t directly say it’s related to these codes, those codes were one of several tactics we used to help strengthen our relationship with donors and showcase the value of public radio,” Hilewick said.