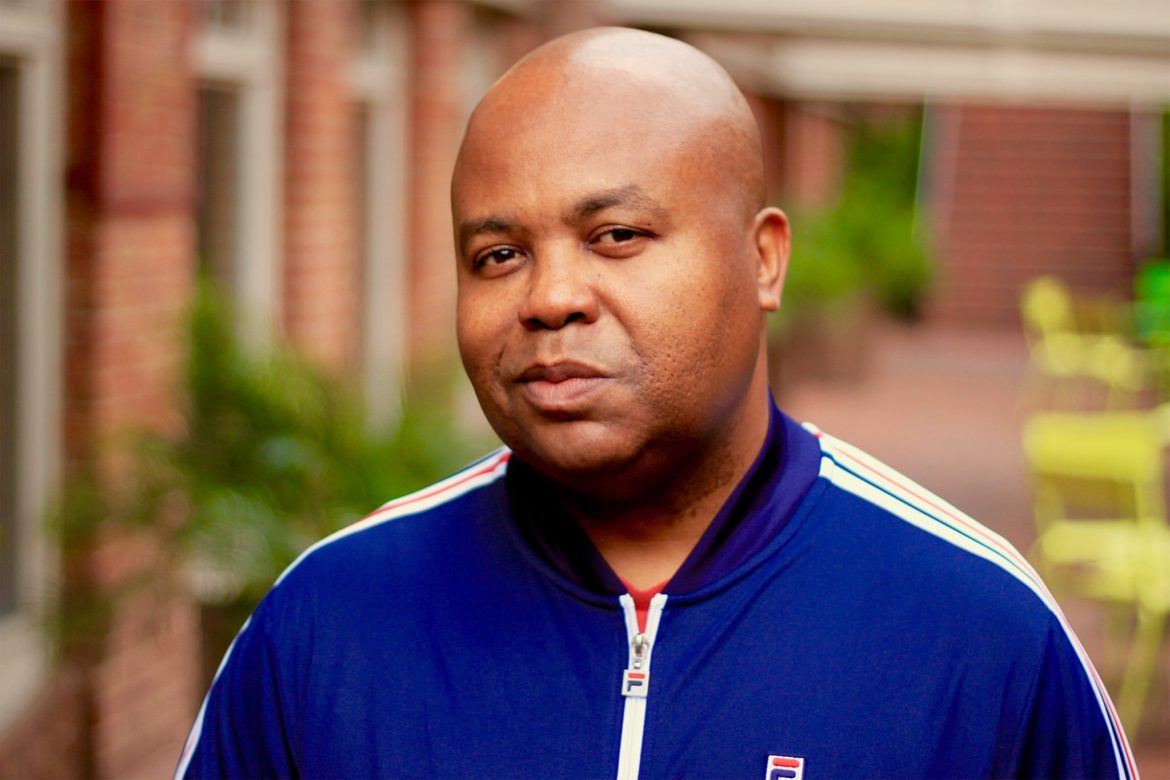 PRX announced Thursday that it will begin distributing the public radio program Snap Judgment in July.

The Snap Judgment podcast will also be under the PRX brand.

PRX had previously been a distribution partner for the show before WNYC in New York City began distributing it in 2015.

“As Snap Judgment Studios has grown into developing a raft of original programming, we sought a partnership that would enable us to focus on what we do best — create compelling stories,” Snap Judgment host and creator Glynn Washington told Current in an email. “Simply put, PRX has a track record of helping creators create.”

In addition to the flagship storytelling public radio program and podcast, the Snap Judgment team has produced original shows including the podcast Spooked, about supernatural stories, and Heaven’s Gate, an investigative podcast about the late-’90s cult.

“We were fortunate to have worked with a fantastic team at WNYC, and are thrilled to continue several collaborations, including the Spooked podcast,” Washington told Current.

In a press release, Washington said the Snap Judgment team is working on new shows and will be “doubling down on the mission that started Snap in the first place––ensuring voices from all walks of life have a place on our airwaves.”

Washington’s relationship with PRX precedes the show’s founding. In 2008, Washington won a talent contest staged by PRX and CPB that secured him funding to jump-start Snap Judgment.

“Entering a second decade on air, Glynn and Snap Judgment are trailblazers in public radio and podcasting,” said Shona Koester, Chief Strategy Officer at PRX, in the release. “We’re proud to partner with this team of remarkable producers, who through the power of story invite audiences to see and hear the world with greater perspective.”

More than 400 stations carry Snap Judgment, which has been on the air since 2010.

One thought on “‘Snap Judgment’ rejoins PRX for distribution”