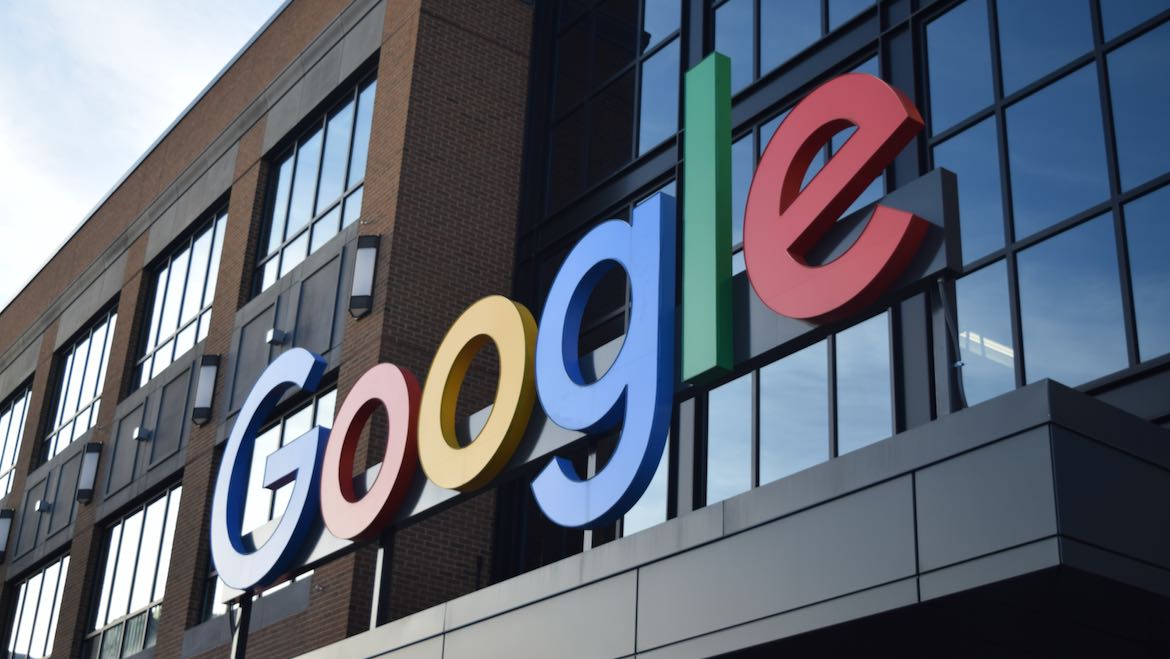 A $5,000 emergency relief grant from Google feels like a major gift to Dan Rigney, GM of WJFF in Jeffersonville, N.Y.

The community radio station employs three full-time staff and needs the funds to cover a budget gap and invest in technology infrastructure, Rigney said. He wants to purchase equipment that will improve remote operations of the station during emergencies.

“It’s very helpful … particularly in a year where you don’t know what your fundraising’s going to be like,” Rigney said. “What are you going to do for events? Can you even do events? So it was a nice surprise.”

Current confirmed that WJFF and at least four other stations received grants from Google’s Journalism Emergency Relief Fund for small and medium-sized newsrooms. Google opened the fund in April to assist local newsrooms that produce original local news and employ between two and 100 full-time journalists.

The tech company announced in May that it has provided grants ranging from $5,000–$30,000 to more than 5,000 recipients worldwide. Google declined to provide a full list of grantees to date.

Google’s journalism relief grants are one of three sources of emergency funding that stations have turned to for help during the financial downturn and uncertainties brought on by the coronavirus pandemic. CPB funding authorized by the federal CARES Act went directly to stations as grants of at least $75,000; small and rural stations received additional aid. Some public broadcasters also received funding from Facebook that supported news coverage during the pandemic.

Another Google grant of $5,000 will go to KCAW in Sitka, Alaska. The funds will help support newsroom salaries for this fiscal year, GM Becky Meiers said.

“We’ve received a number of small grants like this in support of our newsroom work around COVID-19,” Meiers said. “They’re proving to be a critical support.”

In Seattle, KUOW will use $15,000 in Google relief funds to enhance its “digital capabilities,” including a CMS migration, extensions to its Salesforce CRM and equipment to improve digital events and content creation, a spokesperson said.

Google rejected applications from WBHM in Birmingham, Ala., and St. Louis Public Radio. Both were notified that they didn’t fit the “public eligibility criteria,” the stations’ leaders said.

Both Tim Eby, GM at St. Louis Public Radio, and Chuck Holmes, executive director at WBHM, told Current that Google did not elaborate on the criteria in question, but they believe their relationships to public university licensees triggered the rejections.

“If that’s the case, of course, it overlooks the fact that most university stations, including ours, must raise most if not all of their operating revenues,” Holmes said.

It also would mean that Google applied its criteria inconsistently. KUOW, one of the grant recipients, is licensed to the University of Washington.