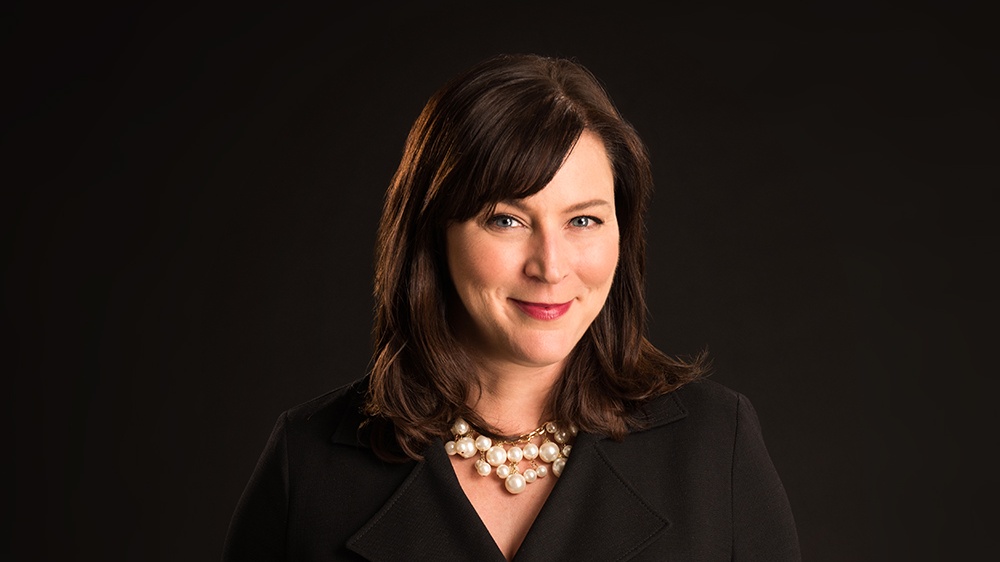 Audrey Cooper is leaving her post as editor-in-chief of the San Francisco Chronicle to fill the same role at WNYC in New York City. Her first day will be July 20.

At WNYC, Cooper will oversee local talk shows, including The Brian Lehrer Show and All of It. She will also oversee Gothamist, the online news publication acquired by the station in 2018.

In a memo to staff, Chief Content Officer Andrew Golis and CEO Goli Sheikholeslami said WNYC was looking for a leader “with a rare combination of skills and strengths—someone who understands the unique role public media plays on the media landscape, and who has the tenacity and commitment to address some of our most urgent internal needs head-on.”

Golis and Sheikholeslami called Cooper “a visionary leader” who can grow WNYC, cement its place as an essential local news service and act as “a change agent.” They described her as a “hyper-engaged” and “hard-working leader” who has high standards but gives direct feedback and is “fiercely loyal to her reporters.”

Cooper received several promotions at the Chronicle, culminating in her being the first woman appointed to the editor-in-chief position. When she was named top editor in 2015, she told the SF Gate that she had applied for an internship three times with the Chronicle after college but never got a call back.

She later marked her tenure with the newspaper with several successes, according to the Columbia Journalism Review. The Chronicle was bolstered during her tenure by its coverage of the current pandemic, homelessness, technology companies and California’s wildfires. The paper also published “Vanishing Violence,” a series that examined racial inequities in California’s juvenile justice system. The series led to the shutdown of juvenile detention facilities statewide.

Cooper has also overseen digital audience growth for the paper, hosts weekly tours of the newsroom for subscribers — which she’s kept up virtually during the pandemic — and hosts the paper’s flagship podcast.

Cooper, a younger editor in the industry, “transformed” the newspaper’s newsroom, Golis and Sheikholeslami wrote, “from one dominated by white men to one led by and predominantly made up of women, people of color, and/or people who identify as LGBTQ+.”

Cooper, who is white, promised to make WNYC more diverse.

“You will always know where we are going and how you can help us get there. So it seems fair to tell you that I am aware that I am joining at a time when WNYC does not have enough black and brown people in the newsroom. Changing this is my first priority,” she said. “I will put people of color in positions to decide what we cover, and I will make sure more people of color are telling those stories. This work needs to happen as quickly as possible — a diverse newsroom is a journalistic and moral necessity.”

Cooper told staff in the memo that she owes her interest in journalism to the night she walked into the newsroom at WBUR in Boston. She was a student at Boston University and wanted to volunteer for the station.

“Public radio introduced me to the awesome power of fact-based storytelling to confront wrongdoing, to help us understand each other, and to produce enlightened citizens. That’s something this country needs more than ever,” she wrote, adding that as a college student she skipped going out some nights to listen to WBUR’s entire evening lineup, including Car Talk on Fridays.

Her appointment comes at a pivotal time for WNYC, officials told staff in their letter. Golis and Sheikholeslami said “our work has never been harder to do, or more urgently needed.” They quipped that when possible, they’ll toast Cooper’s appointment in person at their headquarters.

In her letter, Cooper praised the station for its handling of remote work, especially since the death of Morning Edition host Richard Hake.